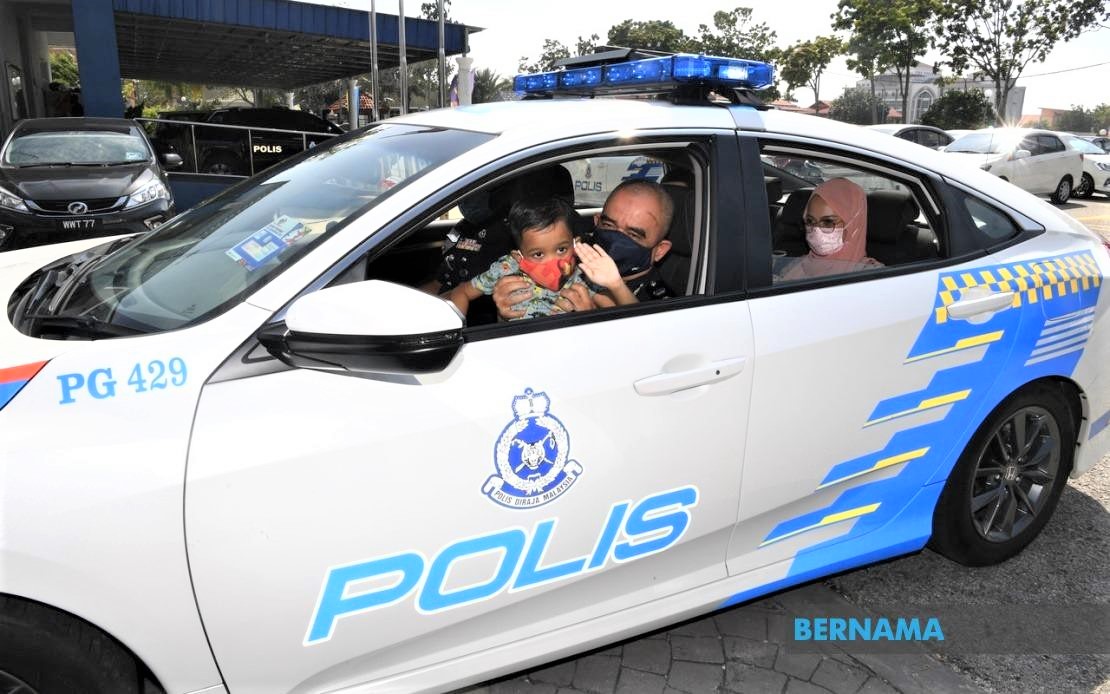 “The child’s remains will be buried at the Bakar Kapor Mosque Cemetery, Penaga, at about 10 am today,” he said when contacted today.

On Jan 22, the media reported that Mohamad Ammar Dhani’s wish of riding in an MPV was granted when Noorzainy took him on a 10-minute VIP ride along with his mother.

Mohammad Ammar Dhani who had been diagnosed with cancer at the age of two had an obsession for police cars and had always wanted to be a policeman. – Bernama