KUCHING: Parti Bumi Kenyalang (PBK) asserts that there is nothing wrong with coming up with its candidates agreement (CA) to prevent elected candidates from jumping ship.

He noted that the anti-frogging provision in Article 17 (7) of the Sarawak Constitution, the provision which regulates the behaviour of YBs had not been repealed and is still a good law to protect the dignity of the august House (State Legislative Assembly or DUN).

“Article 17 (7) of the SC also protects the trust placed by the voters on their elected YBs, but the provision provides no protection to political parties if the YBs jumped ship to another party.

“It is for this reason, in order to protect the party, PBK came up with the CA to tie down all potential candidates from jumping ship,” he said in response to Deputy Chief Minister Tan Sri Datuk Amar Dr James Jemut Masing’s remarks who said that PBK’s CA was just a political gimmick.

Voon pointed out that the constitutionality of Article 17 (7) of the SC which came into force from Nov 24, 1976 had yet to be tested before the court.

He said, for Masing to say that PBK’s CA is unconstitutional and goes against the right to form or freedom of association is incorrect.

“If Article 17 (7) of the SC had been ruled unconstitutional by the court, there is no reason this provision had not been repealed. Therefore, it is still good law to protect voters’ interest in the DUN,” he said.

Voon further said that PBK’s CA was drafted after he discovered a few aspirants who wished to stand under the party’s tickets had been approached by political opponents not to stand in the elections or to cross over from PBK.

“To the party, this is a serious matter because political opponents are finding ways to derail the party and its leaders to ensure PBK will not be able to achieve its vision and mission.

“Moreover, I have studied the law of freedom of association in many countries including the United Kingdom, United States, India, Pakistan, Australia, Canada and New Zealand before drafting the CA with input from foreign lawyers and a foreign law professor,” he said.

Voon exhorted that politicians and political ideals were not for sale because this was not what democracy entailed. 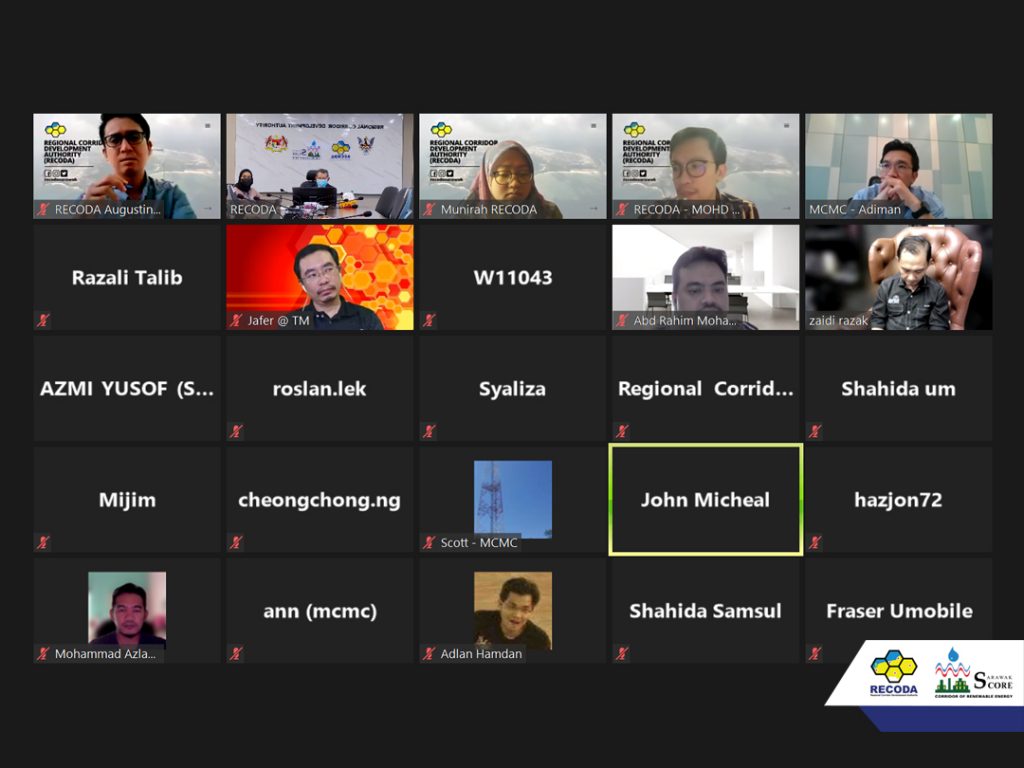 Telecommunication facilities at Samalaju to be upgraded