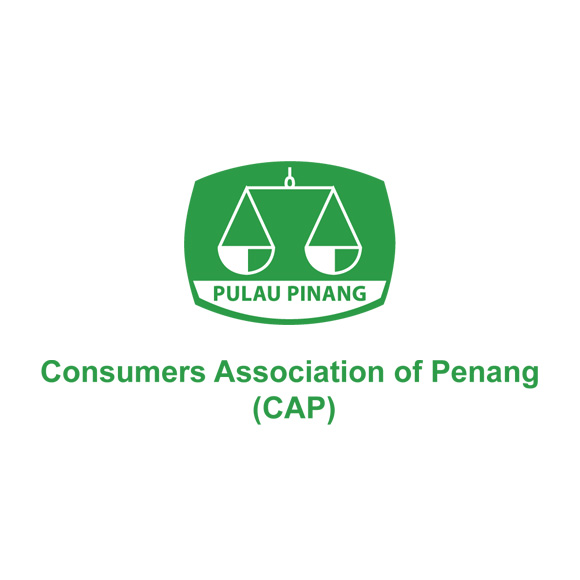 GEORGE TOWN: The Consumers Association of Penang (CAP) today called on the government to expedite the tabling of the National Halal Council Bill in parliament.

Its vice-president, Mohideen Abdul Kader said the new Act should help to ensure that producers act more responsibly in labelling food and products as halal rather than burdening consumers to determine the halal status of the products.

“We congratulate the government on its effort to table the National Halal Council Bill, which will deal with all aspects of the halal industry. The act should also clarify the proper and allowable use of the word ‘non-halal’ as a warning to Muslims.

“This term should encompass not only meat and products containing pork but also all other products that are prohibited in Islam such as the slaughtering methods, etc.,” he said in a statement, here, today.

Mohideen said since 1977, CAP had been testing and checking on haram products and its studies showed that industries prioritised profit over religious obligation.

He said presently, halal matters in the country were governed by piecemeal legislation that left much room for cheating by unscrupulous businesses.

“For example, the Muslim community in our country is still dealing with the issues of halal certificate forgery, food processing that are not in accordance with Islamic law, and uncertain food ingredients and cleanliness.

“Questionable animal by-products such as gelatine may be used by the food industry as food additives and ingredients in processed food. Sometimes animal by-products are used to adulterate food which are of plant origin,” he said.

Mohideen said the current legal framework on animal feed in Malaysia also completely ignored the halal issues and antibiotics in them, hence it was   time for the government to incorporate halal requirements and ban the use of antibiotics in animal feed.

“At the same time, the authorities should educate the public to file complaints related to halal abuse to the authorities and set up an independent committee to monitor the effectiveness of the agencies entrusted to deal with halal/haram matters in Malaysia,” he added. – Bernama

Educators, students receive 20% off on flights

No National Day parade for now

Postponement of Haj, a bilateral decision

M’sians a reflection of Rukun Negara