Abandoning Jakarta for a new capital in Borneo won’t save the fast-sinking Indonesian megacity from disaster and could even spark a fresh environmental crisis in a region home to rainforests and endangered orangutans, critics have warned.

President Joko Widodo announced this week that the Southeast Asian nation’s political heart would be moved nearly 2,000 kilometres east to a yet-to-be-built model city as a way of easing pressure on densely populated Java.

Sprawling Jakarta — home to nearly 30 million people counting its greater metropolitan area — is plagued by a host of ills, from eye-watering traffic jams and pollution to the risk of earthquakes and floods.

Experts say one-third of Jakarta could be submerged by 2050 due to excessive depletion of groundwater reserves, rising sea levels, and volatile weather patterns driven by climate change.

Construction of the new capital at the eastern edge of Borneo is set to begin next year with some 1.5 million civil servants expected to start moving by 2024, at a cost of 466 trillion rupiah (US$33 billion).

Known as Kalimantan, Indonesia’s section of Borneo, which it shares with Malaysia and Brunei, is home to major mining activities as well as rainforests, and is one of the few places on Earth with orangutans in their natural habitat.

But mining and palm oil plantations are already threatening Borneo’s environment and endangered species habitats, a problem that could only get worse if a big city is built near a key conservation area, green groups say.

The area was the scene of a major oil spill last year.

“There are hundreds of mines and plantations. When the area gets overstressed (with a new capital) are they going to move again to another place?”

Indigenous leaders in Borneo expressed cautious optimism that the new capital would help marginalised groups and supply an economic boost to a region with about 20 million residents — a small chunk of the archipelago’s 260 million people.

“The Dayaks are concerned about the condition of our forests — we’ve always had a deep connection with them.”

Indonesia’s government has pledged to invest billions of dollars to fix Jakarta’s problems and said that protected forests would not be affected by the new capital.

“But there is still a risk that primary forests could be

As blazes devastate the Amazon rainforest, Indonesia has deployed thousands to battle annual forest fires — often triggered by burning for land-clearance purposes — that are ravaging vast swathes of jungle and belching out toxic fumes in Borneo and Sumatra island.

Massive fires in Indonesia caused a smog outbreak across Southeast Asia in 2015 that set off diplomatic frictions with neighbouring Malaysia and Singapore — and may have caused more than 100,000 premature deaths, according to a US study.

“The plan to move the capital should be called off if the government can’t fix the fires issue,” said urban planning expert Nirwono Joga. – AFP 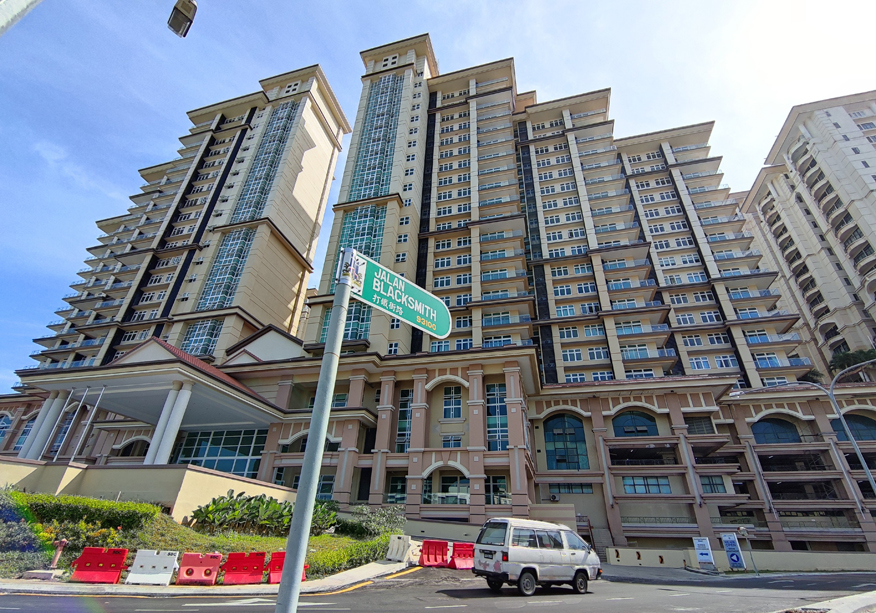 History of the Blacksmith Road