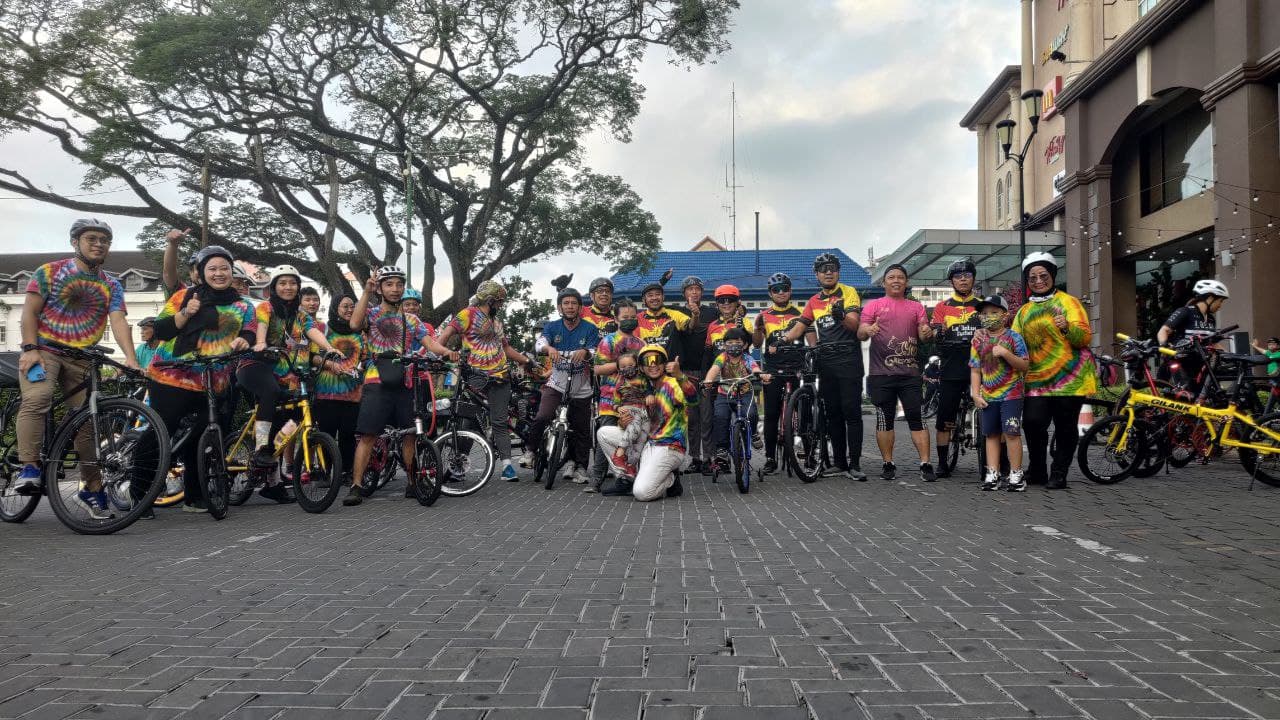 KUCHING: The inaugural Kuching Car Free Morning programme which drew a good response from the public on Sunday is set to become a regular feature in the city.

Initiated by theKuching North City Commission (DBKU), its objectives are two-fold, firstly, to give people an even bigger opportunity to experience the great outdoors, minus traffic emissions, and also to work towards making Kuching a top-notch city.

“The road closure was to give way to the people here to conduct activities such as jogging and cycling, without worrying about cars on the road,” he said, adding the 6am-9am programme was well received by the people.

The programme was aimed at cutting the rate of carbon dioxide emissions while giving space to the local community to carry out their recreational activities, he said.

“In addition, it was also in line with our clean, beautiful, safe (CBS) enhancement plan where we aim to see Kuching as the cleanest, most beautiful, safest, smartest and most sustainable city in Malaysia by 2023.”

Given its initial success, he said the programme would now be held on the first week of the month with the routes possibly expanded if participation in the programme grows.