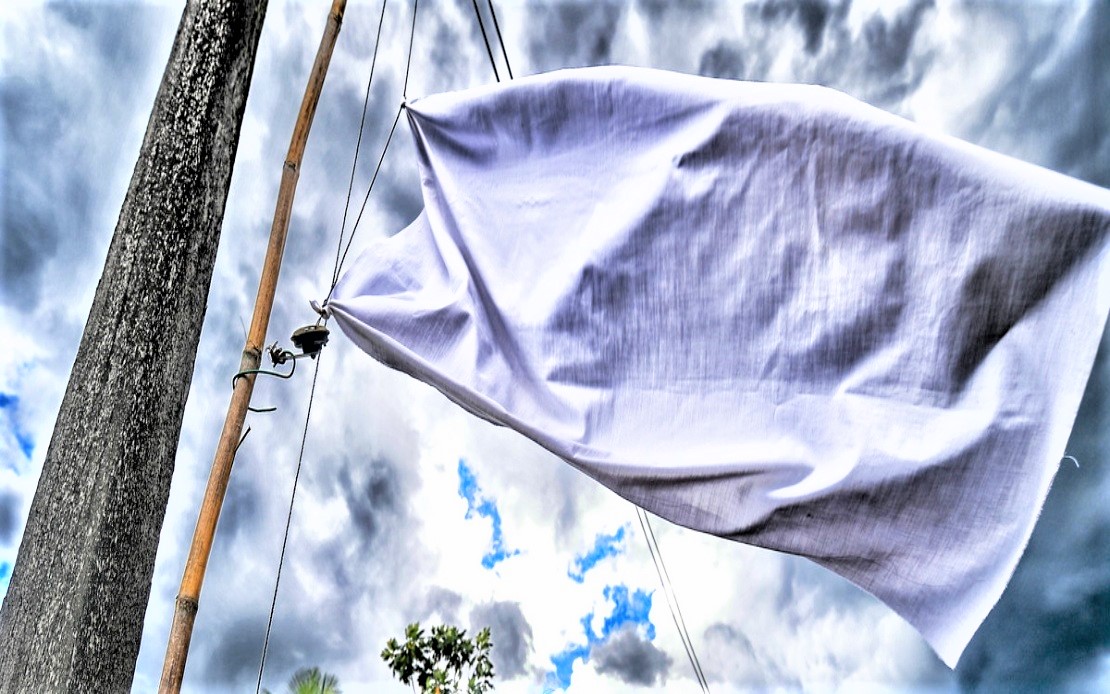 MELAKA: A single mother and her four children who had run out of food supply the last few days can thank the caring nature of a policeman on patrol duty for highlighting their plight after noticing the white flag hanging from their house.

Nor Waheda A Rahim, 40, said her family received assistance after the policeman relayed information to the public, including non-governmental organisations (NGOs), to channel aid to her.

Nor Waheda, who lives in Batu Berendam here, said she decided to put aside the embarrassment of hanging the white flag so as to ensure her four children, aged between two and 15, would not go hungry as she had been unable to work during the current Phase One of the movement control under the National Recovery Plan (PPN) period.

“I had to seek help this way (by hanging the white flag) and Alhamdulillah for the caring nature of the policeman, so much so that many people came forward to provide us with aid, including from the elected representative and the Melaka Chief Minister’s Office.

“Thank you so much to the policeman for patrolling our housing area and noticing the white flag at my house,” said Nor Waheda, who works at a stall selling kuih, when met at her home.

She was also happy to learn that she would soon move to a new rental house that is more comfortable, apart from being offered a job as a sweeper in the housing area.

“I feel very grateful and I am determined to work harder to improve our life after we move to our new house,” she said.

Meanwhile, the secretary of the Community Affairs Department of the Melaka Chief Minister’s Office, Muhammad Ayyad Abdullah, who was also present to help the family, said they would continue to assist Nor Waheda and her children.

He said this included providing a Melaka Housing Board (LPM) rental unit at the Kampung Padang Flats as Nor Waheda and her children were currently staying at a foster family’s home.

“Apart from that, we were also informed that the Social Welfare Department will channel monthly aid, including child assistance, while the Melaka Islamic Religious Council (MAIM) will provide aid in terms of monthly house payment,” he said. – Bernama 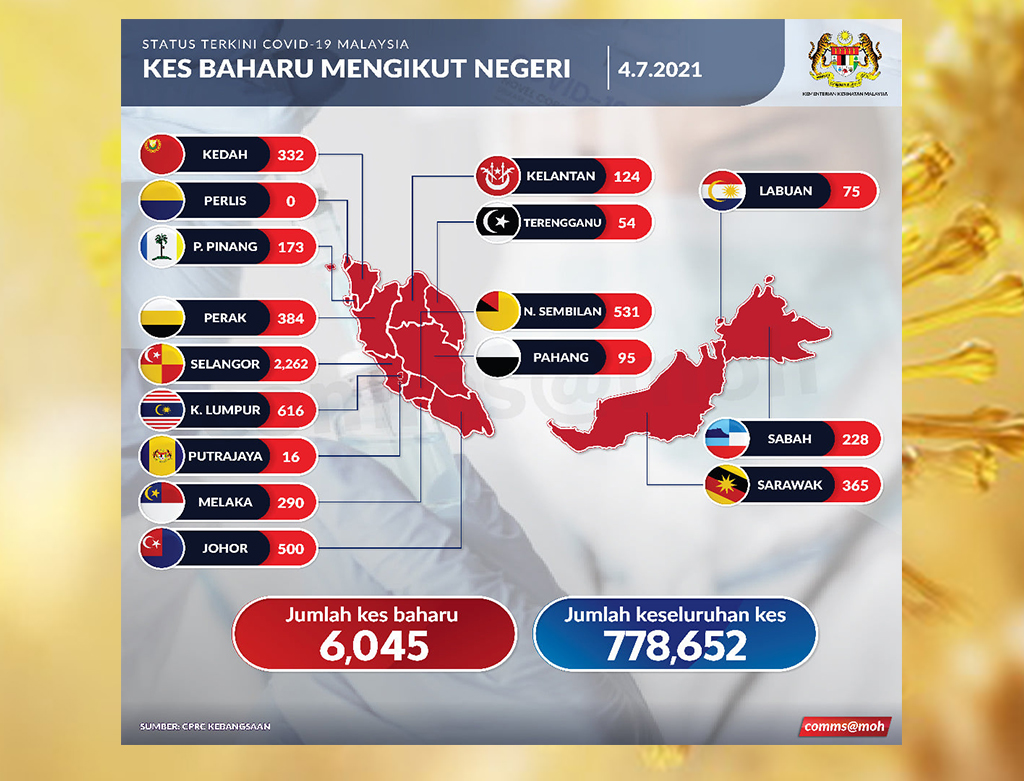 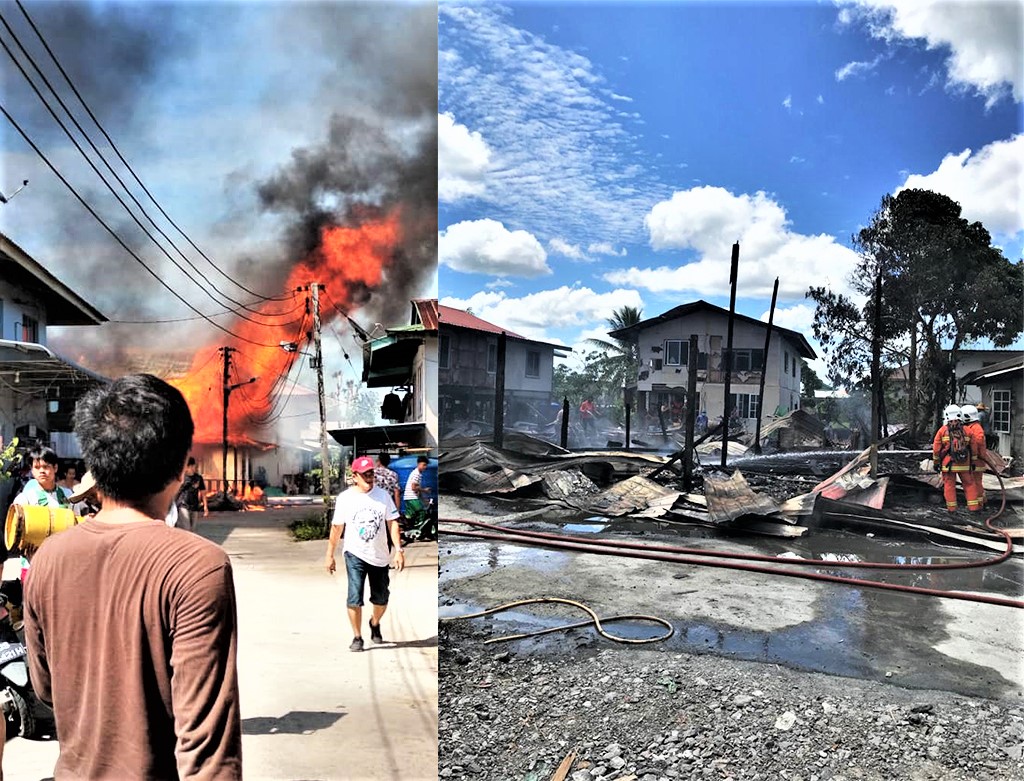