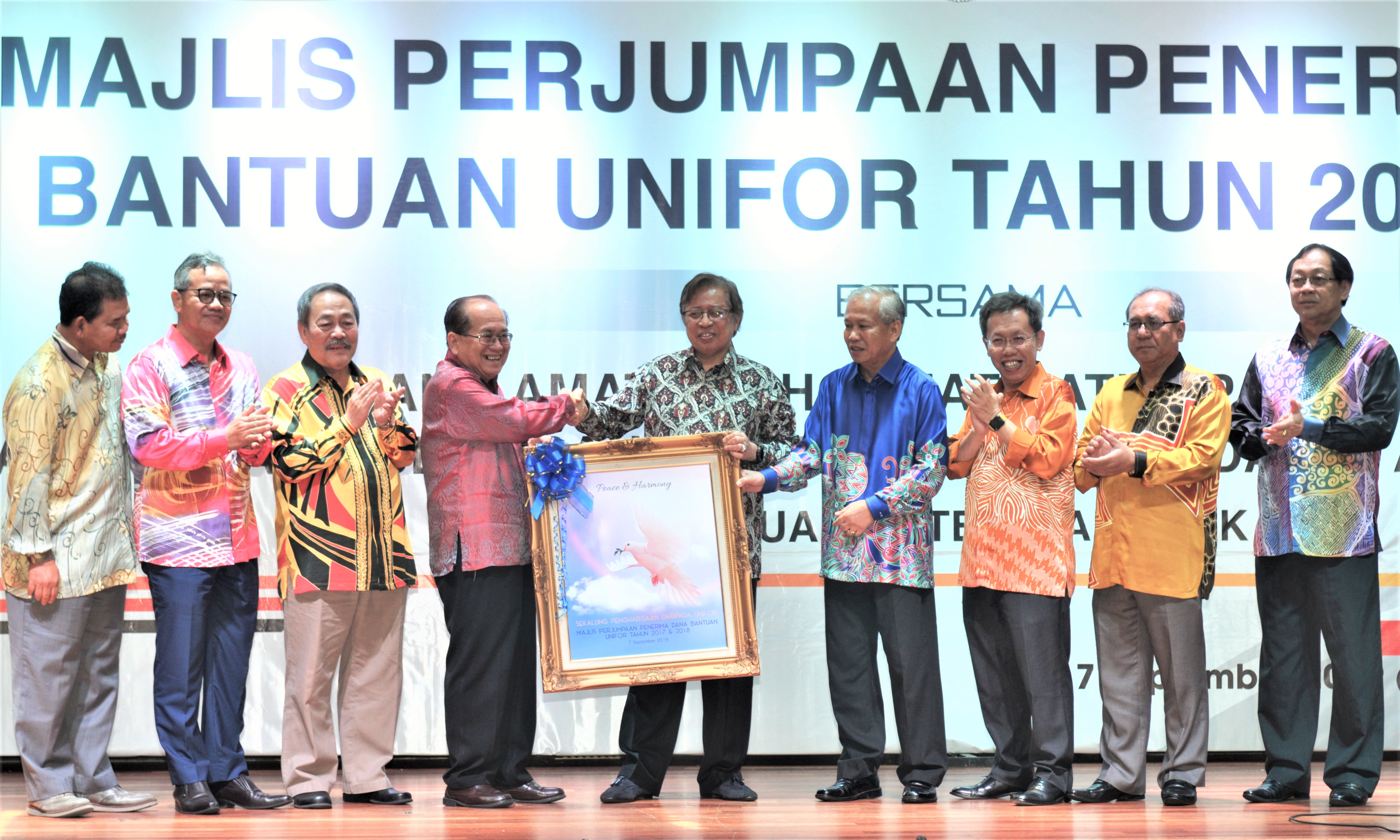 Caring for non-Islamic houses of worship

The interest and welfare of non-Islamic houses of worship and religious organisations are not being neglected as far as Sarawak is concerned.

It has even set up a special body to cater to their needs called Unit For Other Religions (UNIFOR).  Currently, Sarawak is the only state in Malaysia to have such a unit.

It was the brainchild of the late Chief Minister Pehin Seri Adenan Satem and was set up in 2017.

Datuk Patinggi Abang Johari Tun Openg further continued it when he became the chief minister and he even increased the allocation from RM15 million in 2017 to RM20 million in 2018 and RM30 million last year.

The allocation was further increased to RM50 million for this year, a true reflection of the state government’s fair and inclusive policy. Many Christian churches, Buddhist and Indian temples have benefited from the assistance provided by UNIFOR.

From April 2017 until October 2019, UNIFOR approved a total of 667 applications for assistance.

The unit will have its own office complex in future; the earth breaking ceremony is expected to be held this year.