MIRI: The case of a body found floating at a diving site in Miri-Sibuti Coral Reefs National Park has been classified by the local police as sudden death pending the results of a post-mortem.

Police chief ACP Hakemal Hawari on Monday confirmed that the body of a 34-year-old man surnamed ‘Ling’ from Sibu was found by his friends.

Hakemal also pointed out that the deceased was the owner of a diving centre.

As to whether he was the son of a Datuk in Sibu, Hakemal declined to comment, except to say that around 12pm on Sunday (April 18), Ling together with 25 other people went to the coral reef area to dive.

“They did it twice. The first, which lasted for almost 30 minutes, went smoothly. They surfaced together and then they went for the second dive,” he said.

Unfortunately, during their second dive, the sea suddenly turned rough.

“Except for Ling, the others managed to get onto their boat. After a frantic search, the friends eventually found him floating not far from where they dove,” said Hakemal.

Bintulu Division’s CMCO to run until May 17 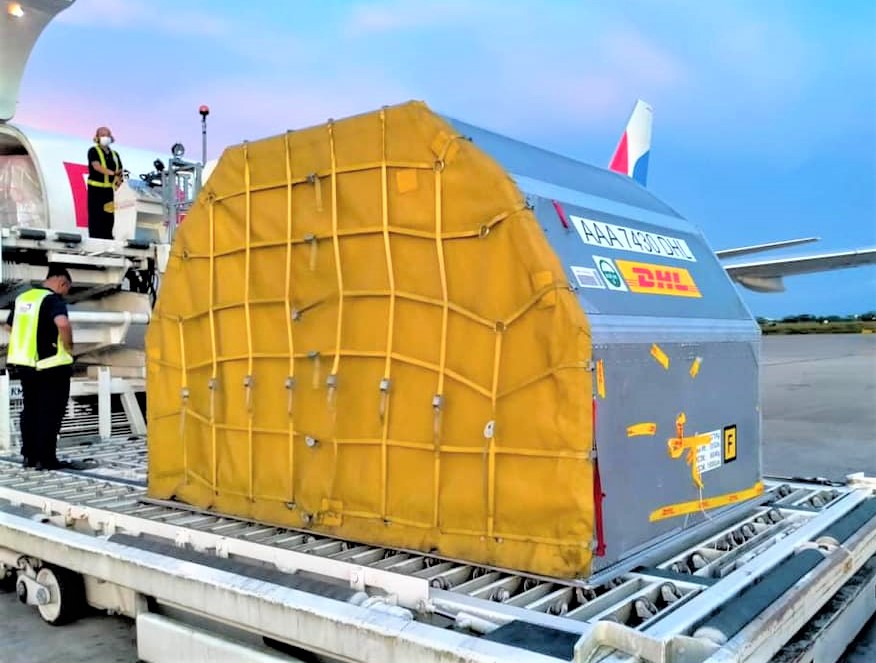