KUCHING: Bandar Kuching MP Dr Kelvin Yii has urged the federal government to be transparent with its Covid-19 data including its testing rates and daily case figures.

He said this should be done instead of giving the impression that the Covid-19 cases in the country were declining when, in fact, less testing was done.

“Fact of the matter is that by telling us that daily cases are coming down without adjusting such figures for testing numbers and positive rate, it is meaningless and, in a way, gives a sense of false security of the real situation in our country.

“You cannot try to ‘game the system’ by testing less,” he said in a Facebook post on Tuesday.

Dr Yii pointed out that the number of tests nationwide had dropped significantly over the past few days from 105,293 on June 4 to 77,030 on June 8, yielding a positive rate of over seven percent.

“The average positive rate during that period is about seven percent which is above the World Health Organisation (WHO) recommendations of below five percent.

“Even though we are currently under a purported lockdown and the emphasis should have been on increasing testing at all costs, the government instead had gone the opposite direction against expert advice to somehow test less during this period.

“If we do not conduct enough tests, isolate quickly and provide all necessary support to those involved, once we lift this movement control order without a proper exit strategy, the cases will naturally increase and then overload our healthcare system again,” he said.

The MP said increased testing would enable early detection and treatment of cases rather than late detection that would overwhelm hospitals’ intensive care unit (ICU) capacity and lead to a spike in the Covid-19 deaths.

“That is why this period of lockdown must not be wasted. Testing should be the number one priority in the next few weeks at all costs, not reducing the tests to give a false sense of security.

“If we do not get this right, we might end up heavily relying on a lockdown strategy that not only does not solve the problem but has a heavy cost on the livelihood of the people,” he said. 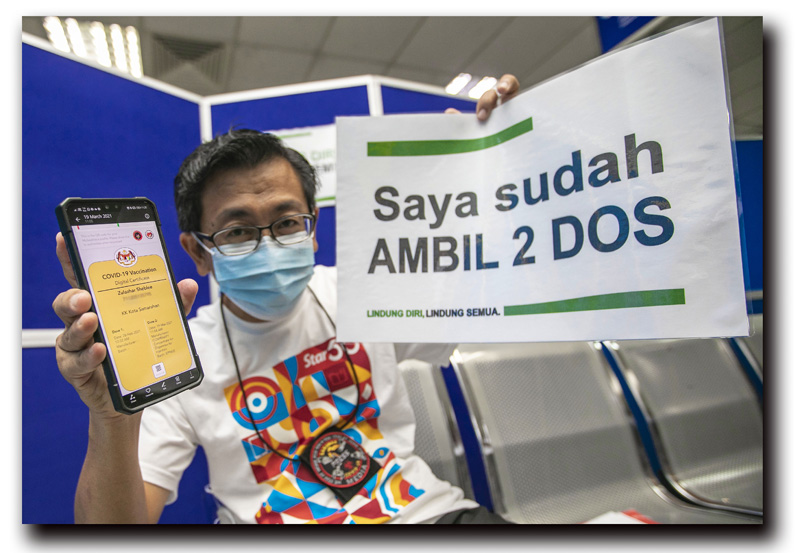 Another vaccination centre for Kabong