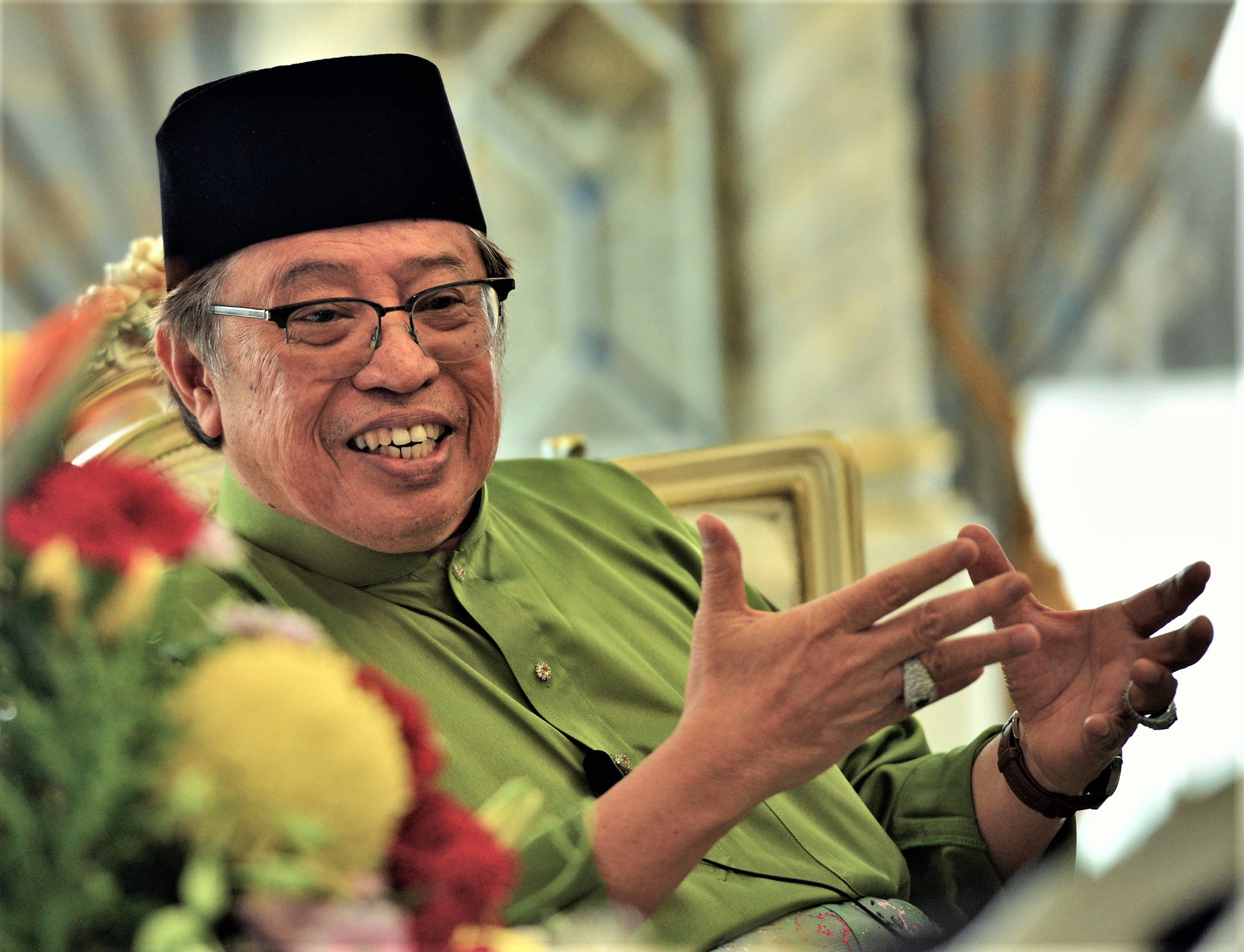 Known as a man with a vision, during his four years in office, many development plans have been completed and being rolled out in order to drive Sarawak towards a high-income state by 2030.

Aside from that, he is also the chief minister for all races where other religions besides Islam continue to be assisted.

Furthermore, he has a strong support from his comrades which leads to political stability in the state and continuous unity among our plural society.

New Sarawak Tribune spoke to the respective Women and Youth chiefs of the component parties in Gabungan Parti Sarawak (GPS). They all conveyed their warm wishes to Abang Johari which was a simultaneous show of support for him to continue leading the state into greater heights.

“Our chief minister is very visionary and his four years at the helm of Sarawak has proven that he has his own strengths. Through myriads of initiatives, he has managed to gain the respect… and the trust of Sarawakians is now on a very strong ground. Sarawak’s fundamental economy, too is very strong where it is able to attract healthy foreign investment. Also, Abang Johari has introduced many initiatives that benefit our people. Because of its strong financial standing, Sarawak government under his leadership will continue to provide various aids to Sarawakians.”

“Thank you Abang Johari, for your continuous service and profound leadership. Happy 4th Anniversary as Sarawak’s chief minister. My good thoughts and prayers for your good health and successful years ahead.  Do not ever stop fighting for what you believe in and dream for the betterment and advancement of Sarawak and Sarawakians. Lead and guide us towards achieving a developed status by 2030.”

“PDP Women would like to take this opportunity to congratulate the chief minister and we will continue to pledge our support for his leadership. Since he took over the helm of the state, it is evident that the contributions by Abang Johari have continued to lead to improvements, growth and prosperity of Sarawak and its people both in social and economic aspects. What he has delivered and performed over the years was not only political leadership, he is in fact a chief minister for all, who values his people of all races, religions and cultures. Well done our chief minister and we hope that you will continue to lead us and to unite in diversity the people of Sarawak.”

“Happy Anniversary to our Chief Minister Datuk Patinggi Abang Johari. Pray to the Almighty God to grant him good health so he can continue to lead Sarawak in becoming a harmonious, strong and prosperous state.”

“Abang Jo is a visionary leader whose digital and hydrogen economy initiatives as well as policies to put Sarawak rights first, will propel Sarawak towards a fully developed state. His efforts through revenue engineering have built confidence for foreign investors to choose Sarawak as their base, creating more job opportunities for Sarawakians. God bless you, sir!”

“The chief minister has displayed that leadership continuity whereby the relevant legacies of his predecessors are retained and continued. Abang Johari himself is not only receptive but display an avid proponent of change by accepting new ideas and impetus from professionals and public feedback. Plus, the consistent pursuit of Sarawak rights under the Malaysia Agreement 1963 (MA63) is a remarkable success story. He also leads the state to embrace technology. My wish is that his leadership is still very much needed in Sarawak. I pray for his good health so that he continues to lead us and prosper this state and its people for many years to come.”

“Although I never doubt Abang Jo’s leadership, some are quite sceptical whether he can fill in the big shoes left by the late Tok Nan. However, he surprised most of us that he did very well as he continued with what the late Tok Nan started and introduced his own initiatives and policies. And now we see the fruits of his hard work, in just three years. Congratulations, Abang Jo!”

“Thank you, YAB CM, for ensuring Sarawak is for all races, religions and cultures. May you be blessed with good health and renewed strengths in leading Sarawak to stay safe, strong and united while we are marching towards the goal of becoming a developed state by year 2030.”