KUCHING: Dayak Chamber of Commerce and Industry (DCCI) hopes that all MPs, irrespective of their political affiliations, will support the Amendment Bill on Article 161A of the Federal Constitution.

“The announcement by Chief Minister Datuk Patinggi Abang Johari Tun Openg and federal de facto law minister Datuk Seri Wan Junaidi Tuanku Jaafar on the amendment to Article 161A of the Federal Constitution in respect of the definition of ‘native’ of Sarawak is most welcomed,” said DCCI secretary-general Libat Langub in a statement on Saturday (Oct 16).

“Under said constitutional amendment, children of mixed native and non-native parents will finally be included in the definition of ‘native’ of Sarawak and also a few more unlisted native tribes will be added to the present list of natives in the Federal Constitution,” he said.

He noted that at present, Article 161A of the Federal Constitution (the supreme law of the land) and the Sarawak Interpretation Ordinance (a state law) exclude children of native and non-native mixed marriages in the definition of ‘native’ of Sarawak.

He pointed out that a few native tribes in Sarawak were also left out in the definition of ‘native’ of Sarawak in said provisions of the law and were therefore legally not natives of Sarawak.

“It is our view that the present state of the law is out of sync with the present time as intermarriages between natives and non-natives have become very common,” he said.

He said the effect of said law had brought serious and dire legal predicaments to many children of mixed native and non-native parents in the area of inheritance and transfer of native lands.

“Under the Sarawak Land Code (SLC), dealings in native lands, such as transfer, between a native parent to his or her child of mixed native and non-native parents, are prohibited because the child is considered not a native under the law,” said Libat.

He said that although at present such children of mixed marriages may apply to the Native Court for a native status for the purpose of the SLC in order to deal with native lands, many had not done so.

“This is because of the cumbersome lengthy administrative processes and procedures involved due to unnecessary government bureaucracy causing unreasonably long delay for decisions on their applications,” he said. 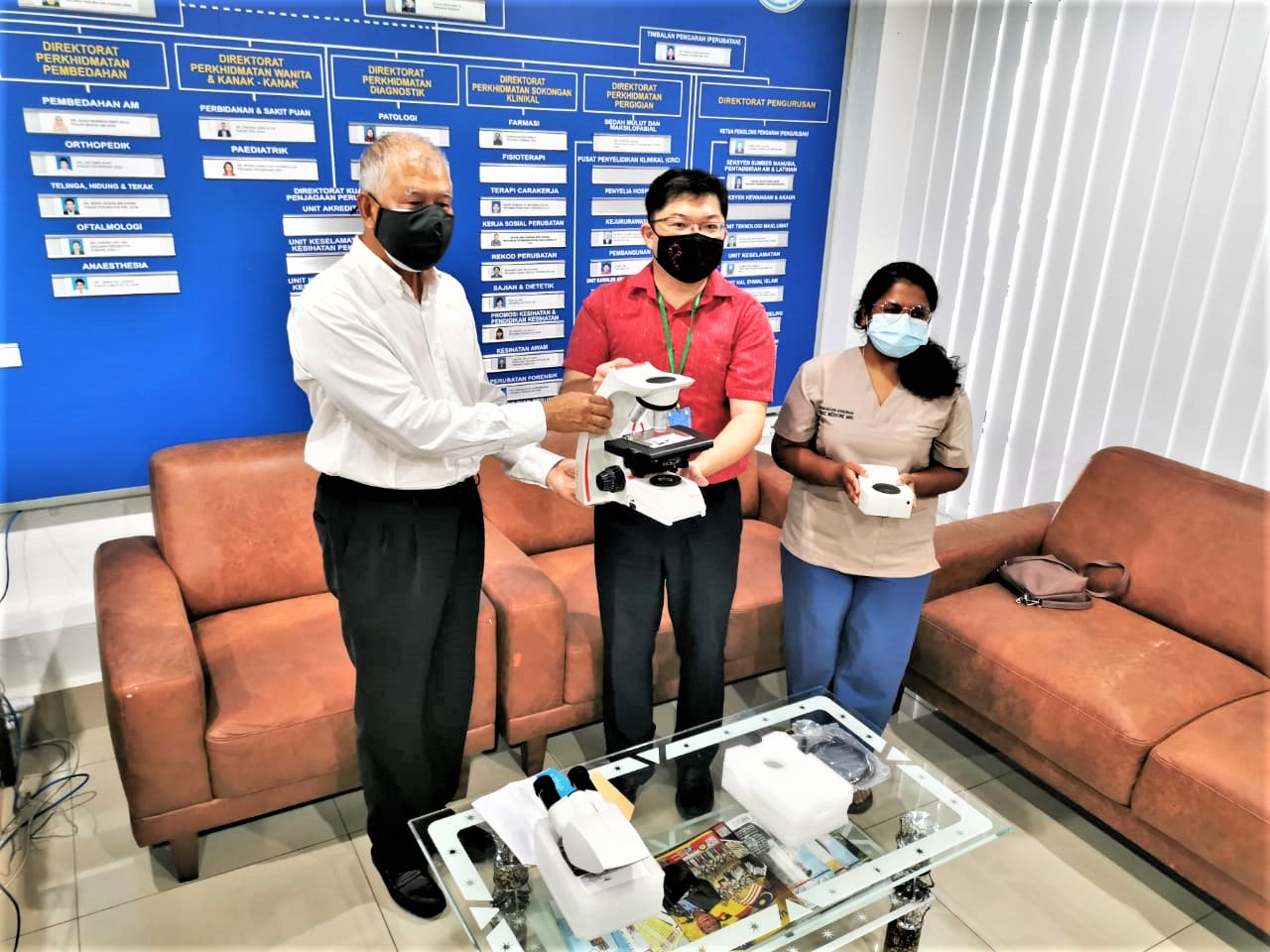