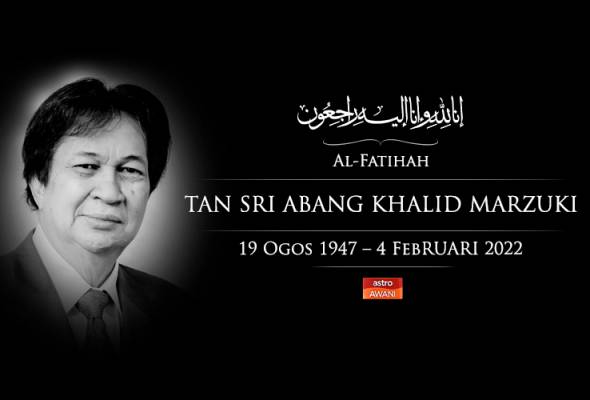 The late Abang Khalid, 74, who was the president of Sarawak Sepak Takraw Association (PSS), drew his last breath at 5.43am at Pantai Hospital in Bangsar, Kuala Lumpur, due to Stage 3 bowel cancer.

“He was a committed sports leader. Many changes have taken place since he took over PSS.”

Abang Khalid’s remains would be flown back to Kuching and taken to his residence in Jalan Muda Hashim in the afternoon for burial at Semariang Cemetery.

Time to change the mindsets of the people HAVE we ever stopped and pondered what would happen should the garbage collectors stop collecting our rubbish? Can...