The event was attended by about 150 congregants to pray for the state’s wellbeing in dealing with Covid-19.

The prayer was broadcast via Zoom application and held simultaneously in all mosques and surau throughout the state.

The programme began with the Maghrib prayers, followed by the recitation of Yassin led by the state imam Datuk Mustapha Kamal Ahmad Fauzi. 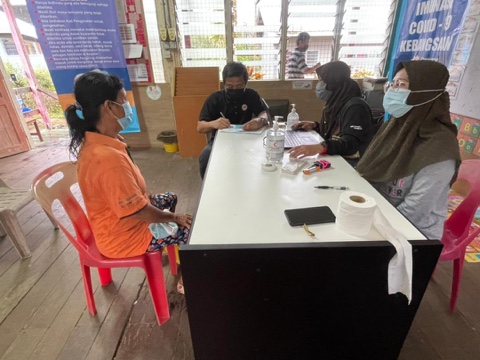