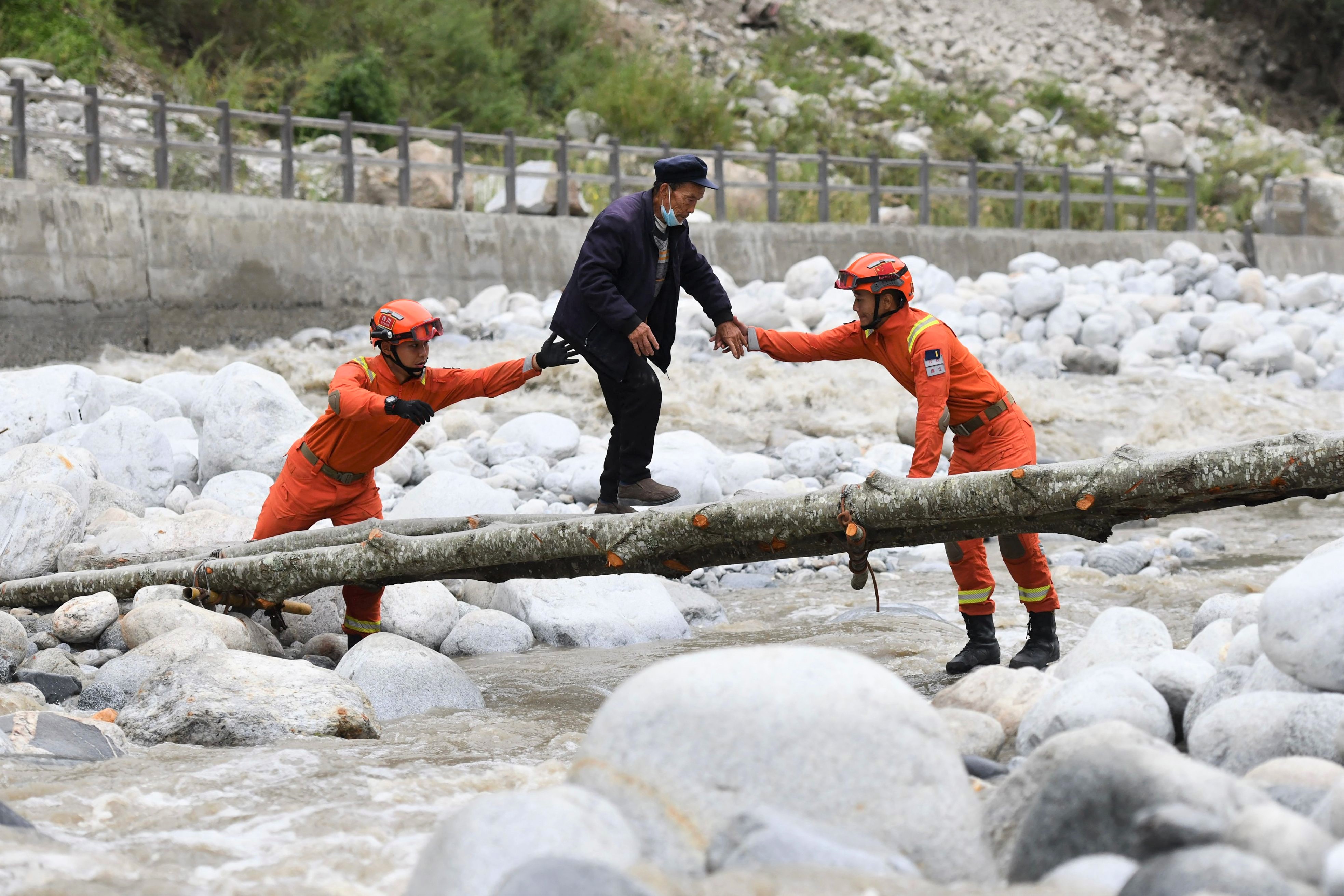 BEIJING: The death toll from a strong earthquake that struck southwest China rose to 82, state media reported Thursday, as rain and possible mudslides threatened the search for dozens of missing people.

The magnitude 6.6 quake hit about 43 kilometres southeast of the city of Kangding in Sichuan province at a depth of 10 kilometres on Monday, according to the US Geological Survey, forcing thousands to be resettled into temporary camps.

State broadcaster CCTV said that 46 people died in Ganzi prefecture near the epicentre, while 36 deaths were reported in neighbouring Ya’an city.

More than 270 were injured, while the number of missing remained at 35, CCTV reported.

The national weather service said moderate rain will continue in the affected earthquake area on Thursday and Friday, with some localised heavy showers.

“Since the post-earthquake geological conditions are inherently fragile, and the impact of additional rainfall may lead to landslides and mudslides, the local area needs to beware of secondary disasters,” China’s meteorological administration said.

The People’s Liberation Army, paramilitary police and fire rescue services dispatched more than 10,000 workers to the area, who continued search operations and landslide clean-up efforts in the remote countryside.

Mountain torrents
Rescuers braved flash floods and landslides caused by aftershocks to relocate villagers from destroyed homes, often having to haul them through mountainous terrain on ropes and stretchers.

“We also waded through the water to get to Xingfu village. The mountain torrents contain rocks… The stones you can’t see in the water pose the greatest threat to us.

“We quickly used ropes to build a human ladder… When we first started wading, the water reached our knees and thighs. By the time we got to a safe place, the flash flood had reached waist level,” a rescue team member named Tan Ke told CCTV.

Over 22,000 people have so far been resettled into 124 temporary sites across Ganzi and Ya’an, the state-owned People’s Daily newspaper reported.

The paper said over 21,000 students and staff at a school in Shimian county — where Ya’an is located — were safely evacuated within one minute of the quake.

Nearly 1,800 schools in the area had reopened by Wednesday, it added.

Workers raced to fix hundreds of kilometres of power and optical cables, with communications in affected areas basically restored as of Thursday, the China Youth Daily reported.

The quake also rocked buildings in the provincial capital of Chengdu — where millions are confined to their homes under a strict COVID-19 lockdown — and in the nearby megacity of Chongqing, residents told AFP. – AFP