SERIAN: Widow of a former Sarawak Nanyang Volunteer Mechanics received an early Lunar New Year visit from a senior official of the Consulate General of the People’s Republic of China here, yesterday.

Jiang Ying, who is representing the Consul-General of China, Cheng Guangzhong, for the visit, was accompanied by the Association of Sarawak Chinese Academic Research president, Julitta Lim.

The visit to Huang Da Mei’s (Bong Tai Moi) house was in remembrance of the sacrifices and services of her late husband, Bei Jin (Pui Khuin), who had served during China’s resistance war against the Japanese in late 1930’s.

Based on a news report by a national Chinese daily, Nanyang Siang Pau, on July 19, 1939, Pui Khuin together with 27 other Sarawak Volunteer Mechanics and Drivers, left Kuching for Singapore, en route for China, to render their services to the Chinese Government in the Resistance War against the Japanese.

According to the Taiwan Academia Historica records, Pui Khuin was 38 years old when he was demobilised.

On his return to Sarawak, he married Huang Da Mei and they bore 10 children – two boys and eight girls. 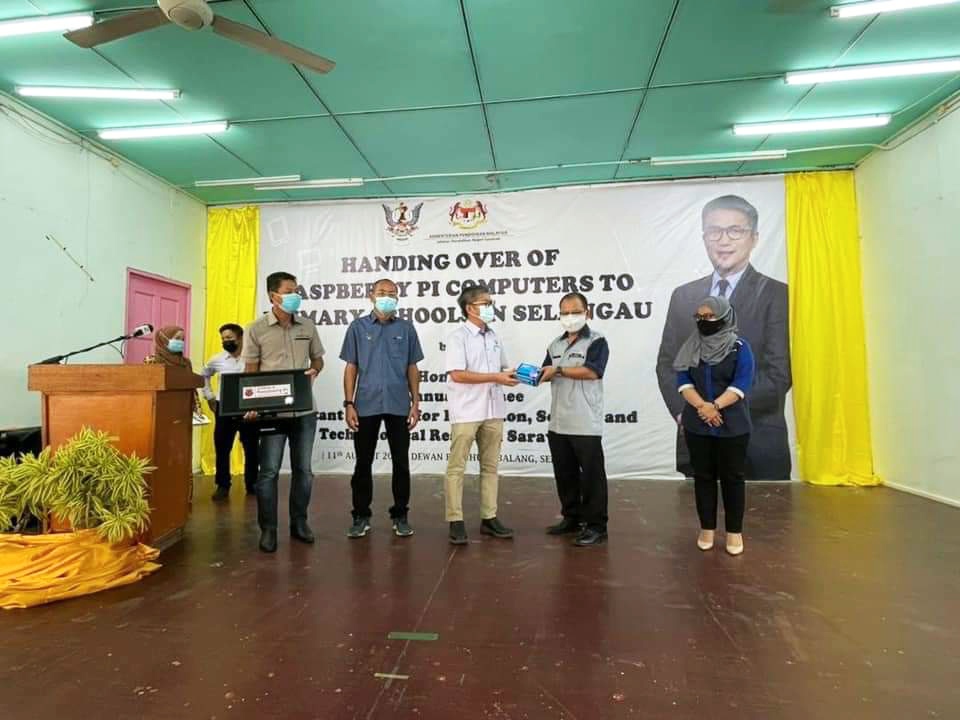 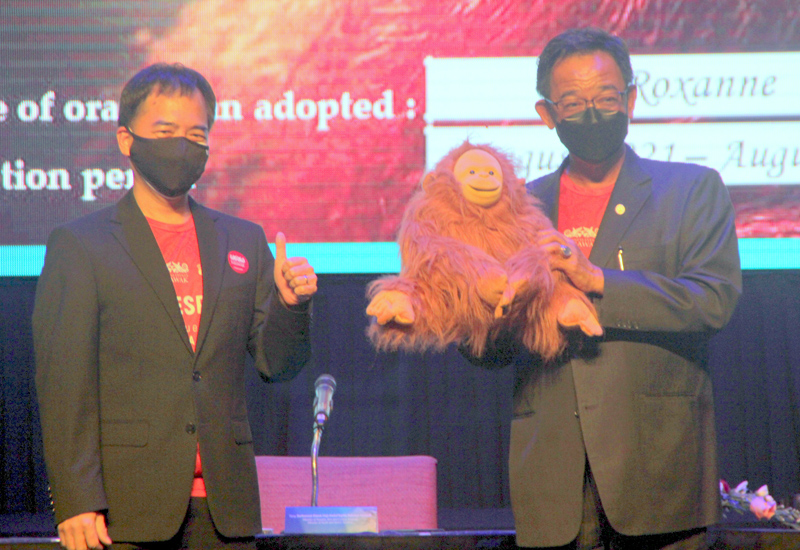