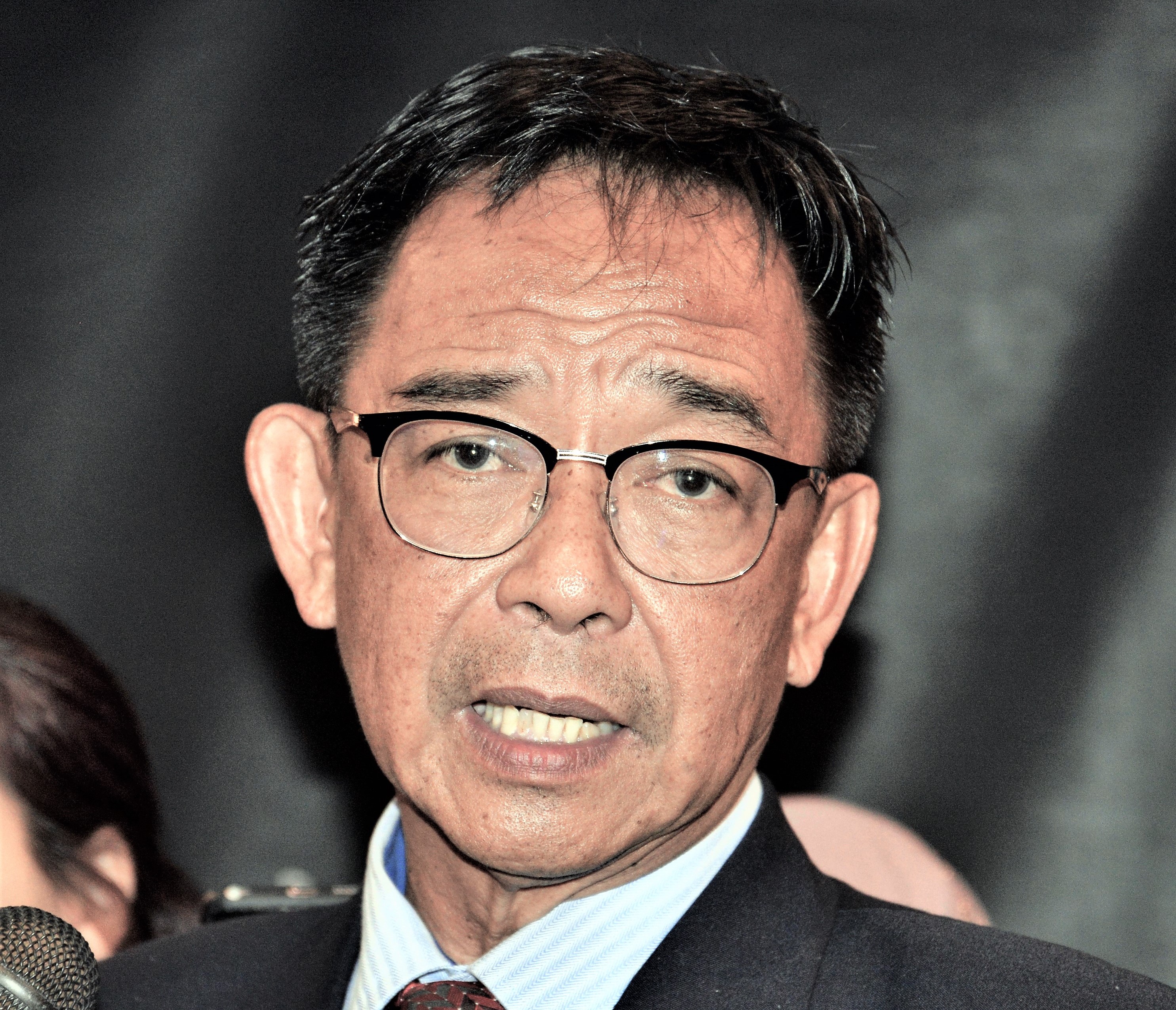 In stressing this, Parti Pesaka Bumiputera Bersatu (PBB) vice-president Datuk Abdul Karim Rahman Hamzah said it was the Kota Sentosa assemblyman’s view that Sarawak should pursue a legal action against Petronas in the first place.

“Now, when the money is finally here (from Petronas), he makes an about turn and sings a different tune,” he told a press conference on Saturday.

Abdul Karim said the Court had reaffirmed Sarawak’s right to impose SST on its oil and gas products and due to that, the payment was made by the national oil and gas company.

He said the argument by Chong was merely politically motivated and had no basis at all, adding that if the DAP man was the one who was able to secure the SST payment from Petronas, state leaders would be proud of him too.

“But in the 22 months that they were at the federal government, what did we get?” he asked.

“It was Chong’s party that had viewed that a larger payout to Sarawak would pose huge financial repercussions to the federal government,” he said.

The Tourism, Arts and Culture Minister said the SST payment from Petronas belonged to Sarawak in the first place and that it would significantly help in terms of funding the developments in the state.

“The RM2.9 billion in payment is a substantial amount and will be able to help the state government to develop the rural areas, its facilities as well as conduct development programmes and activities,” he said.

Inmates turn into al-hafiz after finding wisdom behind bars