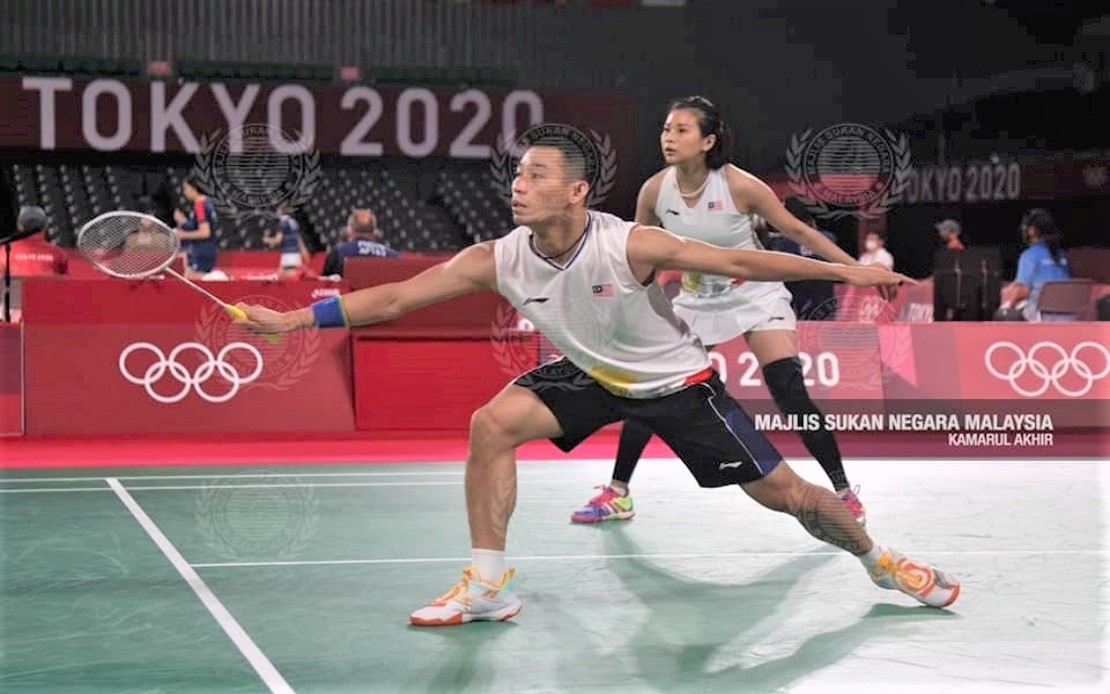 The three-time men’s singles Olympic silver medallist said that as a former teammate, he was dismayed by the number of online comments abusing the shuttlers who lost their matches in Tokyo.

“I feel so much for them… All I want to say is I know these players. They went on court with only one aim, one goal. To win the game for the flag on the chest, to make us proud.

“No athlete wants to lose. But that is the reality, each match and each game, surely someone wins and someone loses. Sometimes, it is just not your day. Those watching on TV also experience heartbreak and disappointment, what more the players themselves? Shouldn’t we support them?

“No one wants to go on court and lose. These players brought you joy before. Don’t mock and desert them when they lose a game. Support them. Support Malaysia. Note: Chan Peng Soon, Goh Liu Ying, juniors, I’m proud of you. Real Malaysians are proud of you,” he said in his social media accounts.

Meanwhile, Liu Ying, who played with an injured leg, posted on Instagram that she gave her 100 per cent in the last match.

“After the match, I still can’t calm down till now. I know that if you lose, you lose. Your opponent will not treat you (with sympathy) because you have been injured, no one will be considerate of you because you lose.

“After all, the result is more important than the process. You can say I am not playing well, I am not at my level, but please don’t bury my efforts. I am telling ‘I am sorry’ to myself,” she said.

Peng Soon also used his social media accounts to apologise to fans for not living up to expectations.

“It’s not the most ideal performance, so sorry. We also wanted to win this game and have been training for this Olympics for a long time. It is okay Liu Ying, we win and lose together,” he said.

The Malaysians, who are making their Olympic debut, began their campaign with a 4-21, 17-21 loss to Indonesians Greysia Polii-Apriyani Rahayu on Saturday (July 24) and will have an opportunity to at least secure a win when they face Great Britain’s Chloe Birch-Lauren Smith next.

Only the top two pairs from each group will advance to the quarter-finals. – Bernama