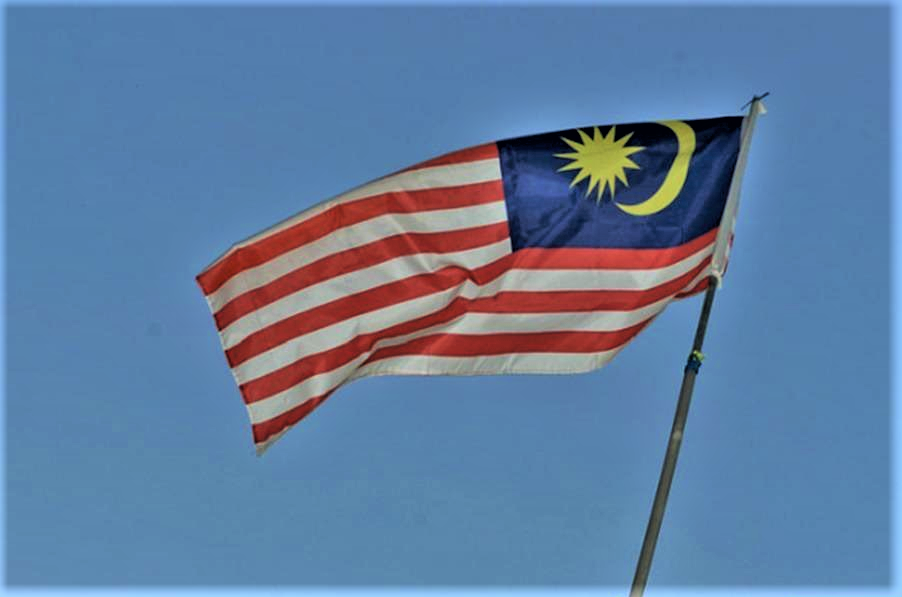 KUALA LUMPUR: The Yang di-Pertuan Agong Al-Sultan Abdullah Ri’ayatuddin Al-Mustafa Billah Shah today proclaimed an emergency that will be enforced up to Aug 1 as a proactive measure to contain the worsening Covid-19 pandemic in Malaysia.

It is the ninth emergency that has ever declared in the country’s history.

Following is the chronology of emergency in Malaysia:

The Malayan Emergency was declared by the British in Malaya (Peninsular Malaysia) in 1948 and lasted until 1960 to counter the insurgency of Parti Komunis Malaya (PKM).

The Indonesia-Malaysia confrontation is a conflict that stemmed from Indonesia’s opposition against the formation of Malaysia.

The government declared a Proclamation of Emergency in Sarawak on Sept 14, 1966 following a political crisis involving the Federal government and the first Sarawak Chief Minister Tan Sri Stephen Kalong Ningkan.

The May 13 racial riot incident took place in 1969 following provocations triggered after the Malaysian general election.

Parliament was suspended and the National Operations Council (Mageran) was established to restore peace and stability in the country.

An emergency was declared by the Yang di-Pertuan Agong Sultan Yahya Petra who was also the then Sultan of Kelantan on Nov 8, 1977.

The declaration was made following a political crisis involving the then Kelantan Menteri Besar Datuk Muhammad Nasir.

Apart from emergencies caused by political issues and inter-racial conflicts, haze emergency was also declared in 1997 (Sarawak), 2005 (Klang) and 2013 (Muar and Ledang).

The emergency was declared after air pollution reached dangerous levels in the areas.

Yang di-Pertuan Agong Al-Sultan Abdullah Ri’ayatuddin Al-Mustafa Billah Shah on Nov 18, 2020 made a Proclamation of Emergency for the Batu Sapi Parliamentary constituency, in effect cancelling the by-election for the seat.

The Declaration of Emergency Proclamation for P.185 Batu Sapi, Sabah was implemented as a proactive step to curb the spread of Covid-19.

The Yang di-Pertuan Agong Al-Sultan Abdullah Ri’ayatuddin Al-Mustafa Billah Shah made a Proclamation of Emergency for the Gerik Parliamentary constituency in Perak and Bugaya state constituency in Sabah on Dec 16, 2020.

The by-elections for both seats, which were scheduled to be held simultaneously on Jan 16, 2021, were cancelled and postponed.

The King, Yang di-Pertuan Agong Al-Sultan Abdullah Ri’ayatuddin Al-Mustafa Billah Shah today proclaimed an emergency that will be enforced up to Aug 1 as a proactive measure to contain the worsening Covid-19 pandemic in Malaysia.

Al-Sultan Abdullah also consented to a government proposal to set up an independent committee that will make recommendations to His Majesty if it deems fit that the emergency can be withdrawn much earlier than Aug 1. – Bernama