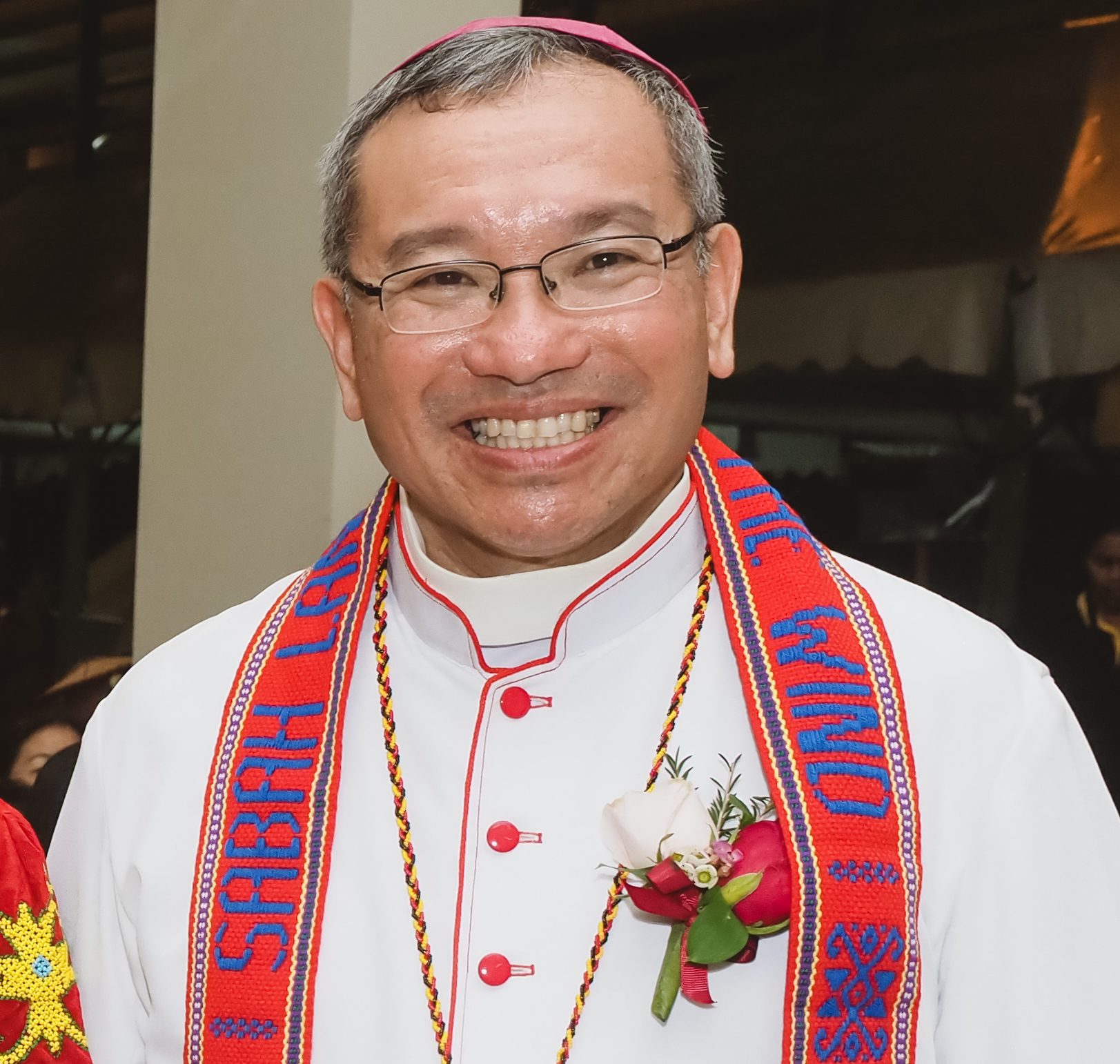 KUCHING: Churches in the state will take a cautionary response towards unmasking following the Ministry of Health’s (MOH) announcement that the use of face masks indoors is now optional.

Association of Churches in Sarawak (ACS) chairman Archbishop Simon Poh said he had brought up the matter to the church leaders.

“We prefer to go slow and keep masks on in churches, which is an enclosed space till at least end of the month or longer while monitoring the reported cases,” he told New Sarawak Tribune when contacted.

He also said priests and pastors, who are considered a major point of contact among congregation will keep their masks on when giving out communion in church as part of precautionary measures.

“We seek at least to minimise possibilities of being a source of new infections in church.

“Hence, we hope that churches and houses of worship will be given discretion to maintain masks even when not wearing masks in other premises are allowed.

“In principle we would like our churches and houses of worship to be a safe environment for worship. As in the past, we will take a more conservative and gradual approach,” he said.

In view of the situation that many elderly are housebound and vulnerable people are still unable to go to church due to underlying medical conditions or undergoing treatment, Poh, who is also the Roman Catholic Archbishop of the Archdiocese of Kuching, said the St Joseph’s Cathedral here will continue to provide live stream of its Sunday Masses be it in English, Mandarin and Bahasa Melayu.

“Ultimately their (vulnerable) safety is our main concern,” he said.

The light of reason is out!
Previous Post
Include festival in Sarawak Tourism Calendar