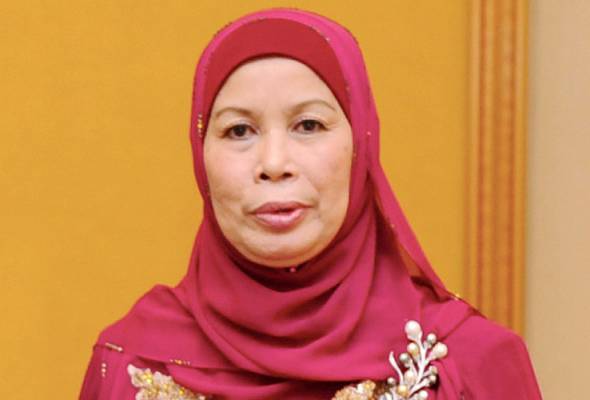 “This would enable proper monitoring of visitors entering from outside Sarawak,” she said yesterday.

She remarked that since the first stage of the Pan-Borneo Highway from Telok Melano to Sematan has been officially opened, Kampung Telok Melano had
experienced an influx of visitors, both local and foreign, especially from neighbouring West Kalimantan.

“We welcome these visitors, but immigration and customs procedures have to be followed,” she said.

According to Jamilah, she had previously touched on this issue, but the presence of security personnel was still inconsistent.

“Heighten border security so that potential threats and difficulties can be avoided in the future,” she reiterated.