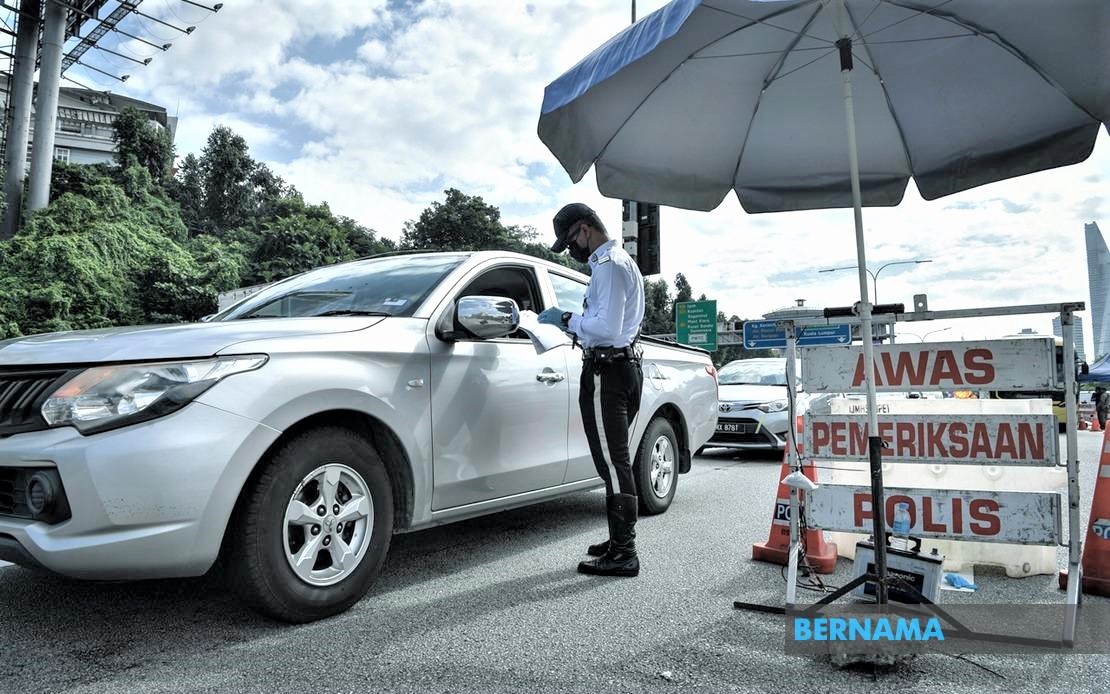 KUALA LUMPUR: The government has been urged to provide a clearer picture of the state of movement restriction after six Emergency Ordinances have been voided and annulled during a Cabinet meeting on July 21.

DAP-Kepong Lim Lip Eng said he had received several queries from the public regarding the matter, including on economic activities and travelling purposes.

“We received questions such as whether the people can now travel across districts or states for work, and if a letter from the International Trade and Industry Ministry is still required for business operations,” he said during a press conference at the Parliament today.

On Monday, Minister in the Prime Minister’s Department (Parliament and Law) Datuk Seri Takiyuddin Hassan said the government has decided not to extend the period of Emergency and its accompanying Ordinances post-Aug 1.

In the Dewan Rakyat yesterday, he said the six Emergency Ordinances drafted and enforced during the period of Emergency were voided and annulled by the government on July 21 after a Cabinet meeting on the same date.