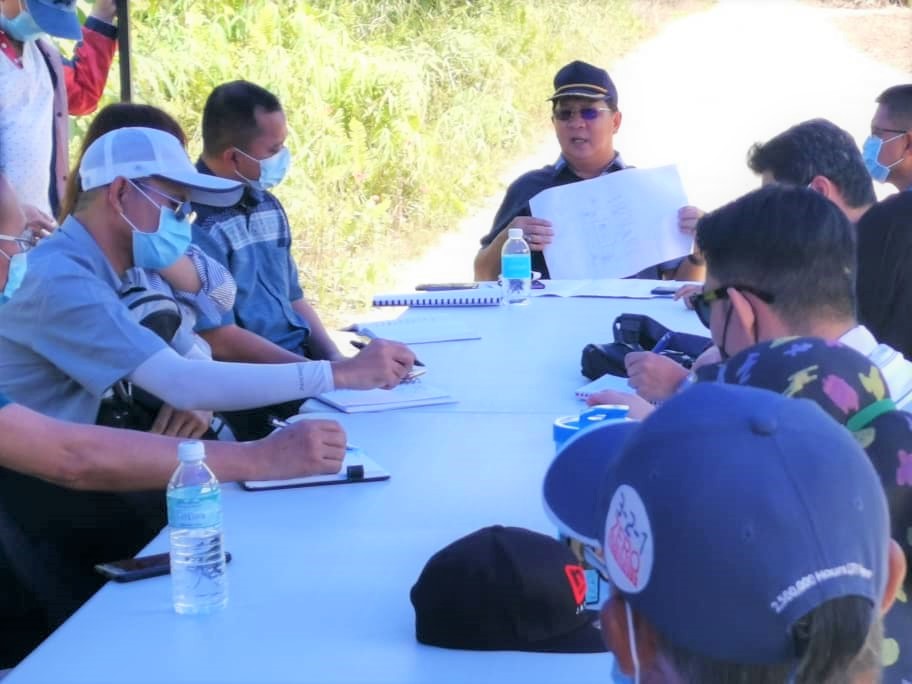 He said RM35 million had been approved under Projek Rakyat by Chief Minister Datuk Patinggi Abang Johari Tun Openg for the purpose.

“This shows the commitment of our state government under the leadership of the chief minister who views that education is of utmost importance.

“While we are aware that education is under the jurisdiction of the federal government, the state government is willing to make an advance payment of RM1 billion to expedite the upgrading and repairing of dilapidated schools in Sarawak,” he said when met after visiting the project site on Wednesday  with the implementing agencies and appointed consultants.

Safiee said the project was approved by Abang Johari during his visit to Kampung Penasu in 2018.

He said the approval of the project showed the commitment of the state government to strengthen the field of education in the state, especially in rural areas.

Safiee said the school had not only provided education to students from Kampung Penasu but also children from nine longhouses around the area.

Meanwhile, SK Penasu headmaster Ibrahim Abang Mahamud welcomed the reconstruction of the school and was confident it would encourage the students to achieve better success in academics and co-curriculum.

He said the move was important to ensure the safety of students as the existing school was unsafe because it was exposed to river erosion.

When completed, the school will be equipped with 12 classrooms, 12 units of teachers’ quarters as well as other facilities.

The tender process for the project is expected to be completed by August and construction will take two years.