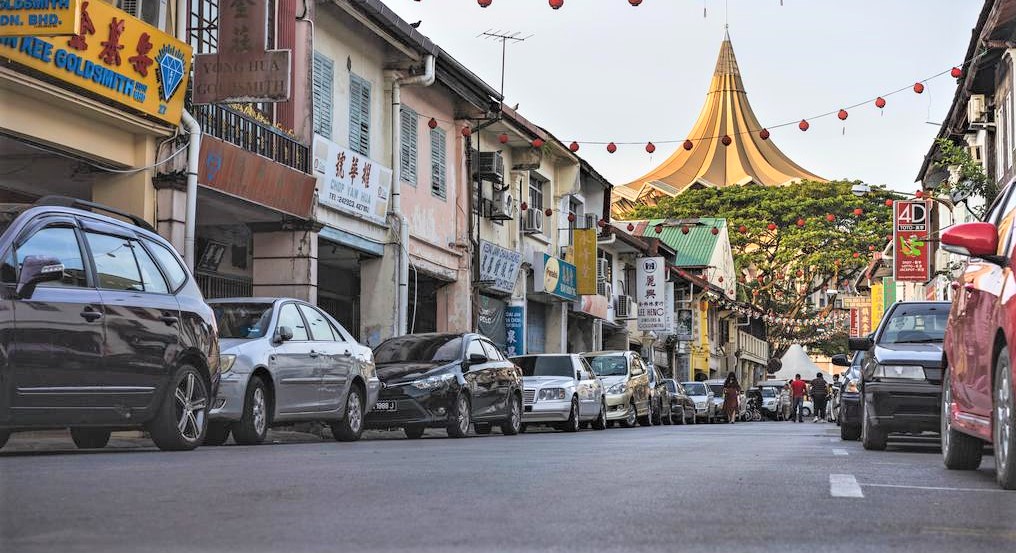 KUCHING: If Chief Minister Datuk Patinggi Tan Sri Abang Johari Tun Openg successfully manages the various issues afflicting the state, he will emerge as one of the few statemen in the nation.

This was expressed by Professor Emeritus Datuk Dr Mohamed Ghouse Nasuruddin, an honorary fellow at the Centre for Policy Research and International Studies, Universiti Sains Malaysia, in an article published on TwentyTwo13 on Wednesday.

He pointed out that Abang Johari was well aware that he needed to focus on addressing poverty in the state, especially in several remote regions that are in urgent need of economic, educational, and infrastructure developments.

“He has to rectify the inequalities in wealth distribution as the wealth of Sarawak is concentrated in the hands of the few,” he said in his article.

Commenting on the recently passed amendments to the Sarawak Constitution, including substituting the term “Chief Minister” with “Premier”, Prof Ghouse opined that this designation change was not as crucial as dealing with the issues affecting Sarawakians’ daily lives.

He said it was not one’s designation that indicated the quality of leadership and governance, but rather work output, which is transparent, accountable, and beneficial to the people.

“As an emerging statesman, Abang Johari needs to extricate himself from this myopia of provincialism and assume the mantle of a pan-Malaysian statesman.

“If he can do that, he would not only have earned the designation of premier, but would have the necessary credentials of a prime minister.”

At the same time, he said the change of designation could be an assertion of autonomy.

He said that this designation change could perhaps generate a feeling of pride among Sarawakians and a perception that Sarawak’s chief minister is a notch or two above the rest or even on par with the prime minister.

On that note, Prof Ghouse said perhaps it was time for a politician hailing from Sabah or Sarawak to take the helm as prime minister, expressing his view that former Sabah Chief Minister Datuk Seri Shafie Apdal and Abang Johari were well suited for the role.

“Perhaps, by giving a chance to these two politicians, Malaysia can forge a new and meaningful beginning.”