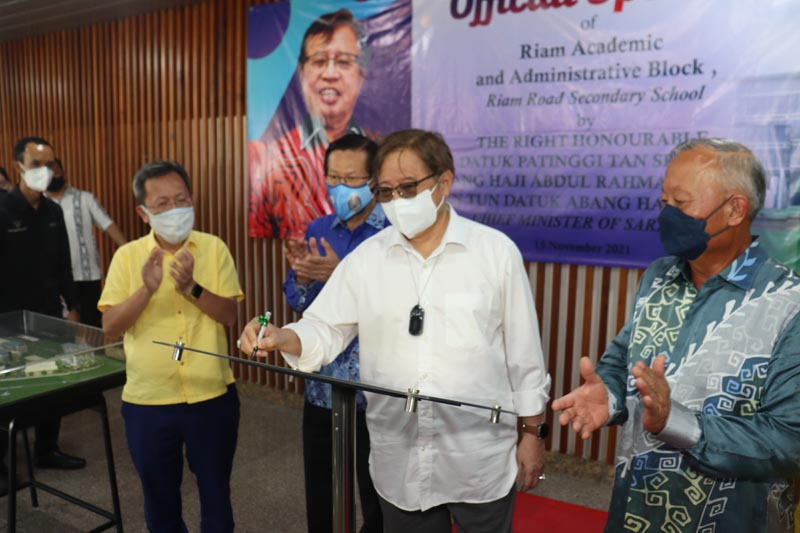 MIRI: Sarawak is fortunate to have a liberal and open government as far as the education system is concerned, said Chief Minister Datuk Patinggi Tan Sri Abang Johari Tun Openg.

He stated that the state government not only recognises Unified Examination Certificate (UEC) qualifications but has also supported Chinese independent schools (CIS) by allocating funds to them.

“The government also supports CIS, and we have allocated and set aside RM10 million per year for five years, totalling RM50 million, which is managed by Local Government and Housing Minister Datuk Seri Dr Sim Kui Hian and his team.

“This is our contribution, and I hope people will understand the education policy adopted by the state even though education is under federal jurisdiction, but tertiary education, particularly the international syllabus, is something that we are doing for the sake of our children.”

He said this to reporters when opening Riam Road Secondary School New Academic and Administrative Block on Monday (Nov 15).

Riam Road Secondary School chief executive officer Dr Pauline Ho is grateful for the support which allows the school to develop for the benefit of residents.

Following that, she characterised Abang Johari’s assistance as beneficial because every sen donated will undoubtedly bear fruit, especially as it help students to attain high-quality education.

“As a Chinese independent school, we need funds to develop and grow, so we are extremely fortunate to be in Sarawak.

“Since 2014, Sarawak has been increasing funds for CIS through Sarawak Dong Zong from RM3 million in 2014 to RM10 million this year, a significant increase of 233 percent.

She recalled that the late chief minister Pehin Sri Adenan Satem was the first in Malaysia to recognise and accept UEC qualification for employment in its civil service.

“Similarly, the Sarawak government now continues to support Chinese education, both CIS and Chinese primary schools, thanks to the compassionate leadership of our chief minister.

“This is social inclusivity at work, resulting in a harmonious and prosperous place to live in,” she added.

School praised for its Sino-Western syllabus
Previous Post
Sarawak has no place for fanatics! 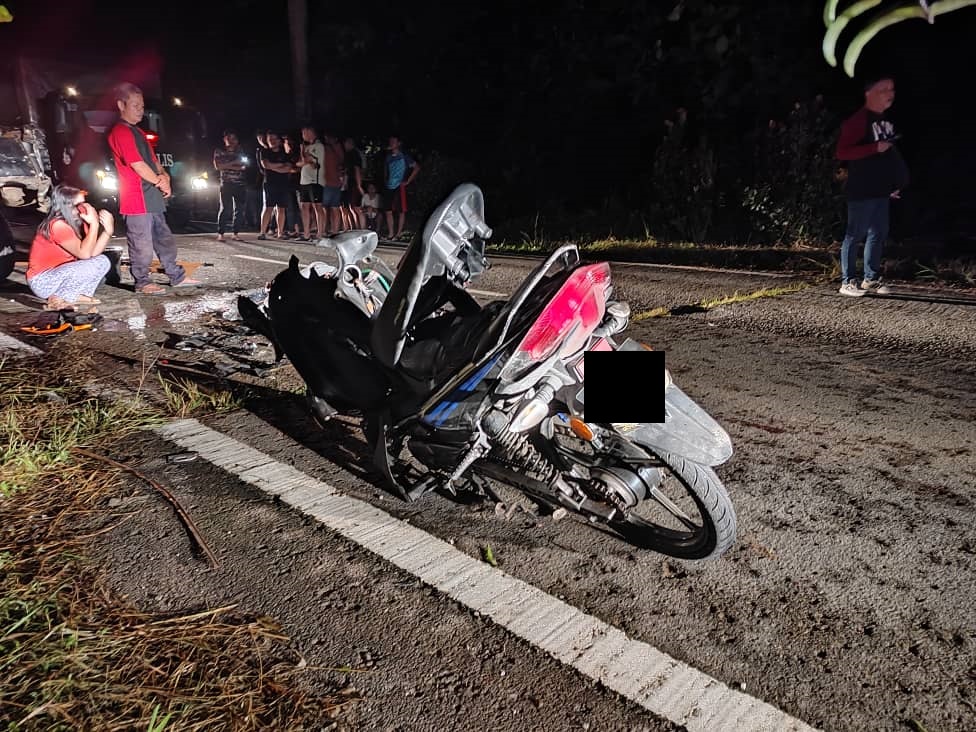 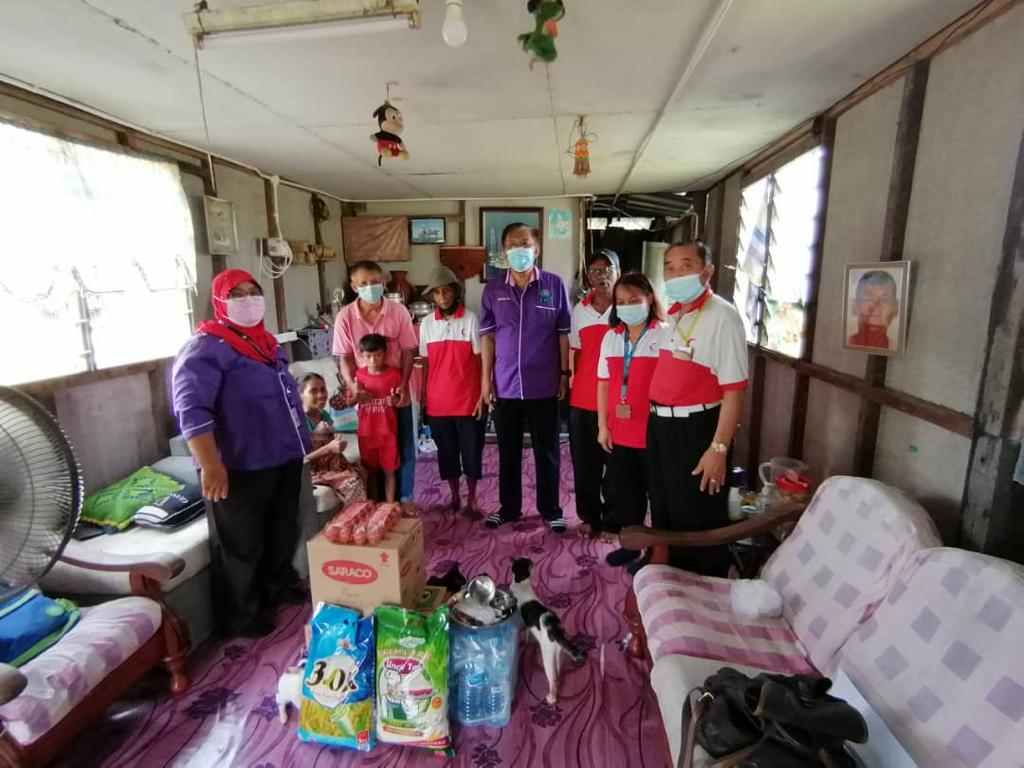 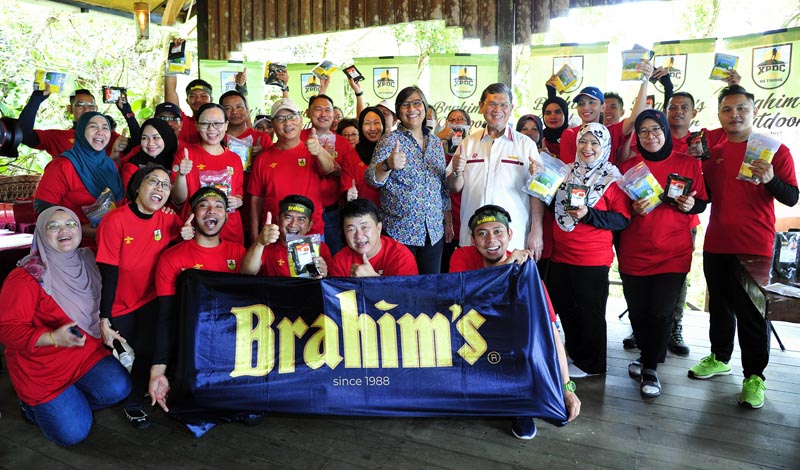