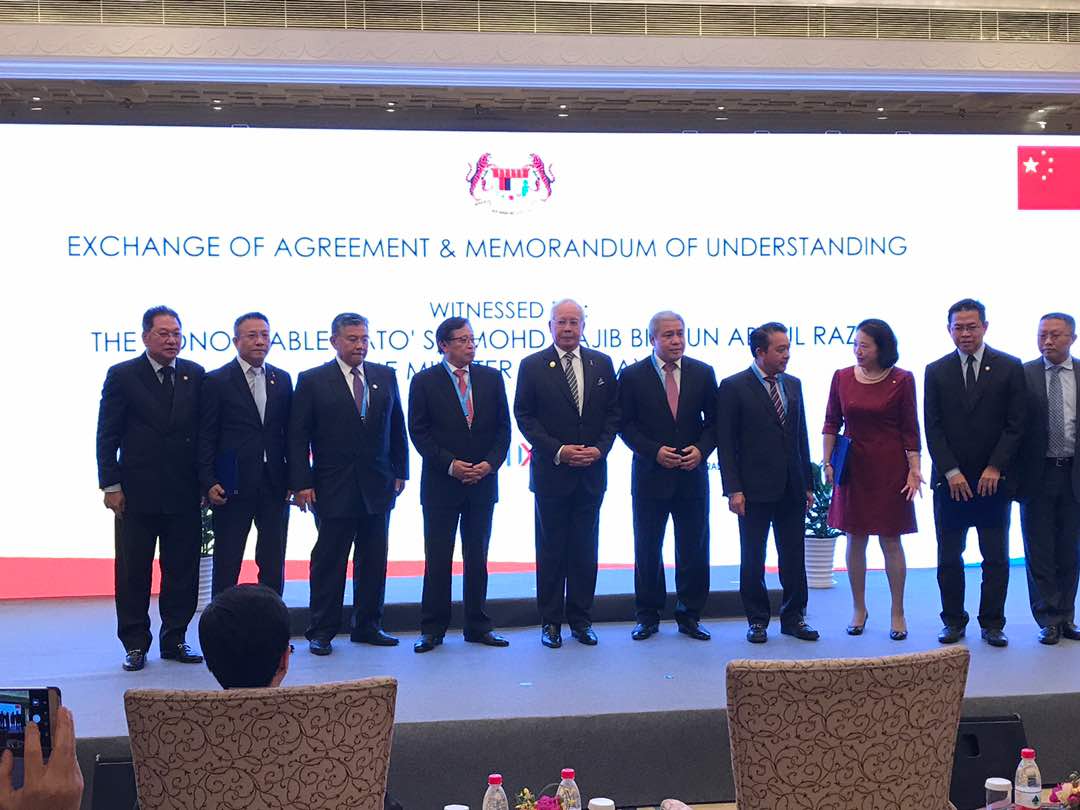 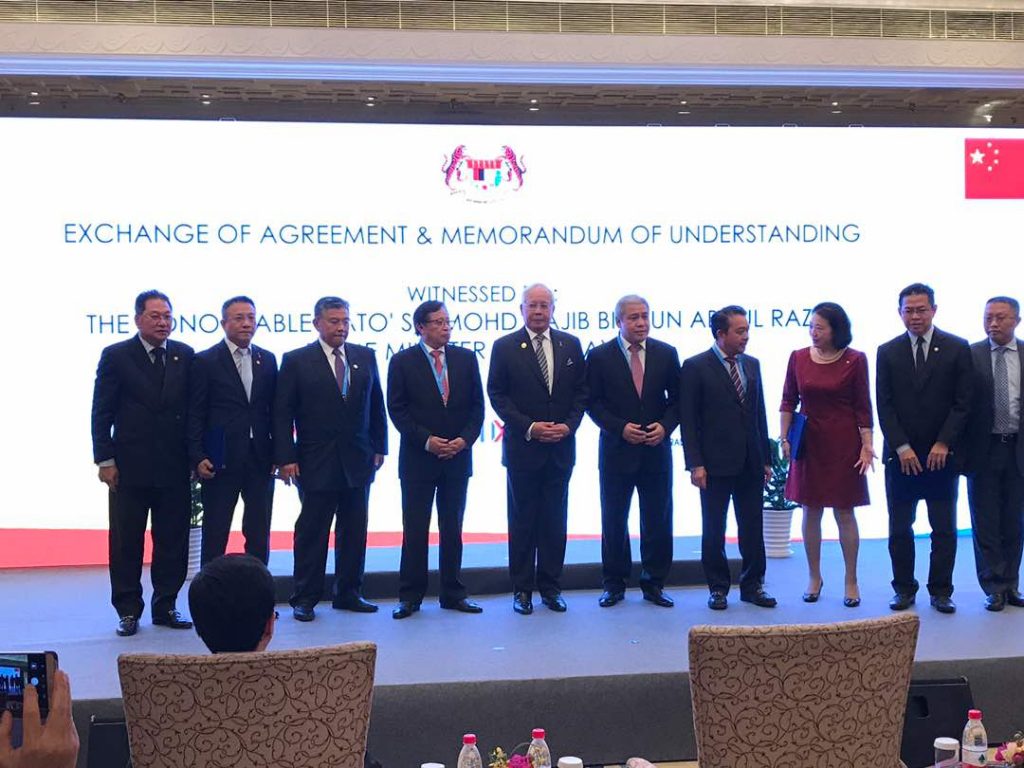 The ceremony took place at a leading hotel here. The MOU was one of the nine agreements exchanged yesterday to coincide with the official visit of the Prime Minister who is in the Chinese capital to attend the Road and Belt Forum.

The proposed complex, a Sarawak wholly-owned entity, will be built on a 88-hectare site in Tg. Kidurong, Bintulu.

The proposed plant, estimated to cost RM800 million, is expected to be completed by 2021.

The project is part of an overall long-term plan to extend the oil and gas downstream value-chain in order to transform Bintulu into a petrochemical hub in the country.

The plant is capable of producing up to 5,000 metric tonnes of methanol per day.

The entire project, costing over US$2 billion, comprises three plants which will be developed in two phases.

The other proposed plants are expected to be completed between seven and 20 years’ time.