KUCHING: The official visit by Chief Minister Datuk Patinggi Abang Johari Tun Openg and his activities in Kapit on Thursday was approved by the State Disaster Management Committee (SDMC).

SDMC clarified that the chief minister’s short visit was in total compliance with the standard operating procedure (SOP) of the movement control order (MCO).

“As a responsible leader of the people the chief minister has to go to the ground to gauge the preparedness of Kapit Division in implementing the vaccination programme, view and assess the local medical facilities, including the army field hospital and symbolically hand over food packages to the people via local representatives (YBs) at the Kapit Town square.

“Furthermore, prior to the visit to Kapit, the chief minister had also visited other towns including Miri, Sibu and Bintulu for similar purposes and visited vaccination centres (PPVs) in Kuching due to his genuine concern for the people and situations on the ground,” it said in reference to a media statement published by an individual on social media.

The committee mentioned that for the particular event held at Kapit Town Square, only limited and relevant guests were invited in accordance with the SOP protocol.

It added that the invited guests were representatives of recipients of the food aid under the Sarawakku Sayang Special Assistance (BKSS) package – a member of Parliament, six state assemblymen and four community leaders from the division.

“All those who attended the event went through strict temperature checks, scanning carried out and monitored by officers and staff of the Health Ministry.

The committee also stated that the chief minister’s entourage had complied with the SOPs by skipping lunch that was prepared by the organising committee.

“In this regard, it is inaccurate to say that the event had breached the SOP as mentioned by the individual,” it said. 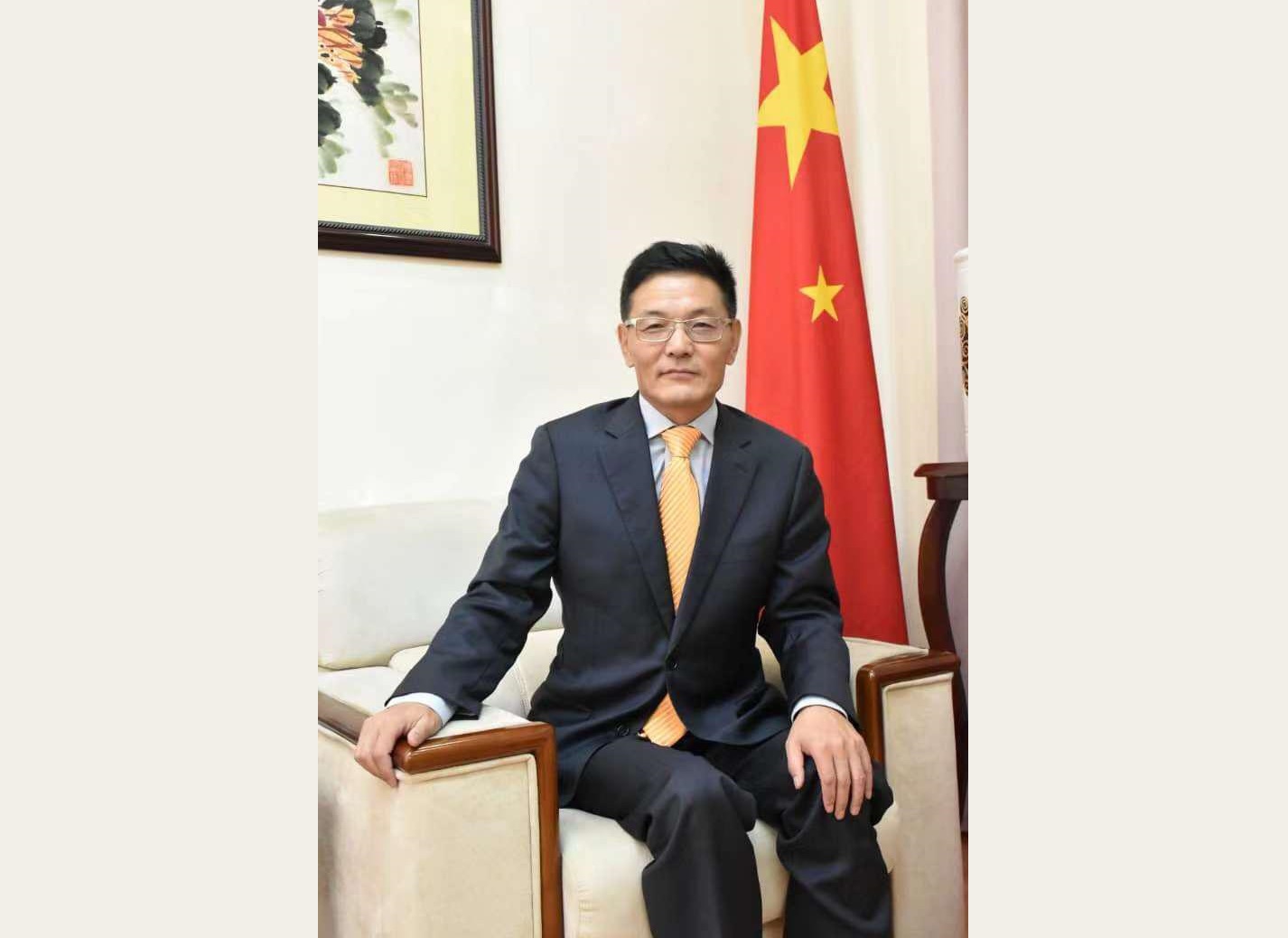