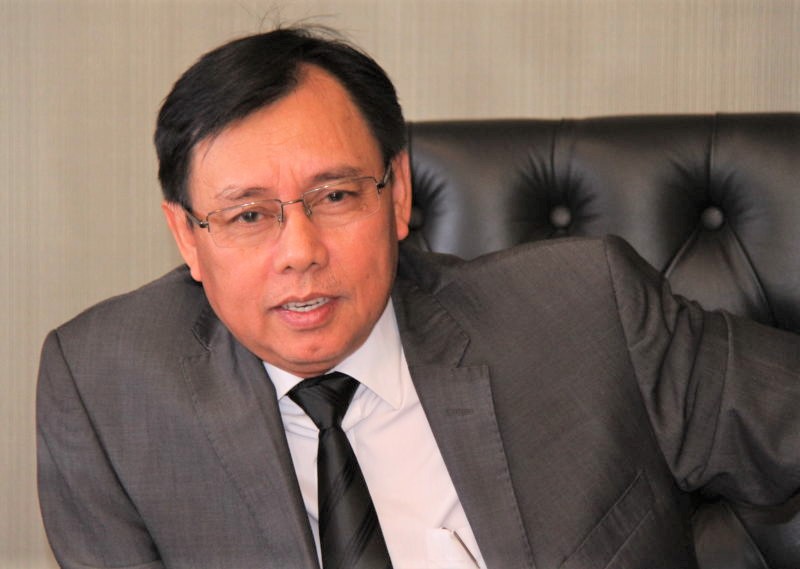 KUCHING: The Sarawak coastal road project will open up lots of opportunities to boost the development of rural population especially those in the coastal areas.

“The coastal road will facilitate the movements of the people by shortening their travel distance from one place to another as well as their journey time.

“Apart from that, with the state’s coastal road completed, it will enhance economic opportunities for the nearby areas especially in agro-based industries.

“This is a good move to expedite the development of the coastal areas,” he told New Sarawak Tribune on Friday.

He stated that the construction of bridges which connect all the coastal roads would boost connectivity and remove the people’s dependence on ferry services.