MUKAH: A cobbler identified only as Alik was all smiles when he began his first day of operation at a new kiosk in the old town here today (July 2).

He said he moved from the old location at the five-foot-way of Dalat and Mukah District Council (MDDM) dry market nearby on Thursday.

Alik, who is in his 50s, said the new place was comfortable as the building was equipped with electricity too.

“Today is my first day of operation and I feel comfortable after operating at the five-foot way for about six years,” he told New Sarawak Tribune during the interview.

According to him, his location of his kiosk was decided following a cast lot system.

Alix said that the daily rental was RM2, which was equivalent to RM60 monthly, while the permit was also RM60 monthly.

However, he questioned why he was issued a permit, rather than a licence.

Nevertheless, he said the matter was still unclear until the document or agreement has been signed.

Alix said his colleague, who was operating at the centre of the three-partition kiosk moved in today, while another cobbler at the other corner has yet to move in. 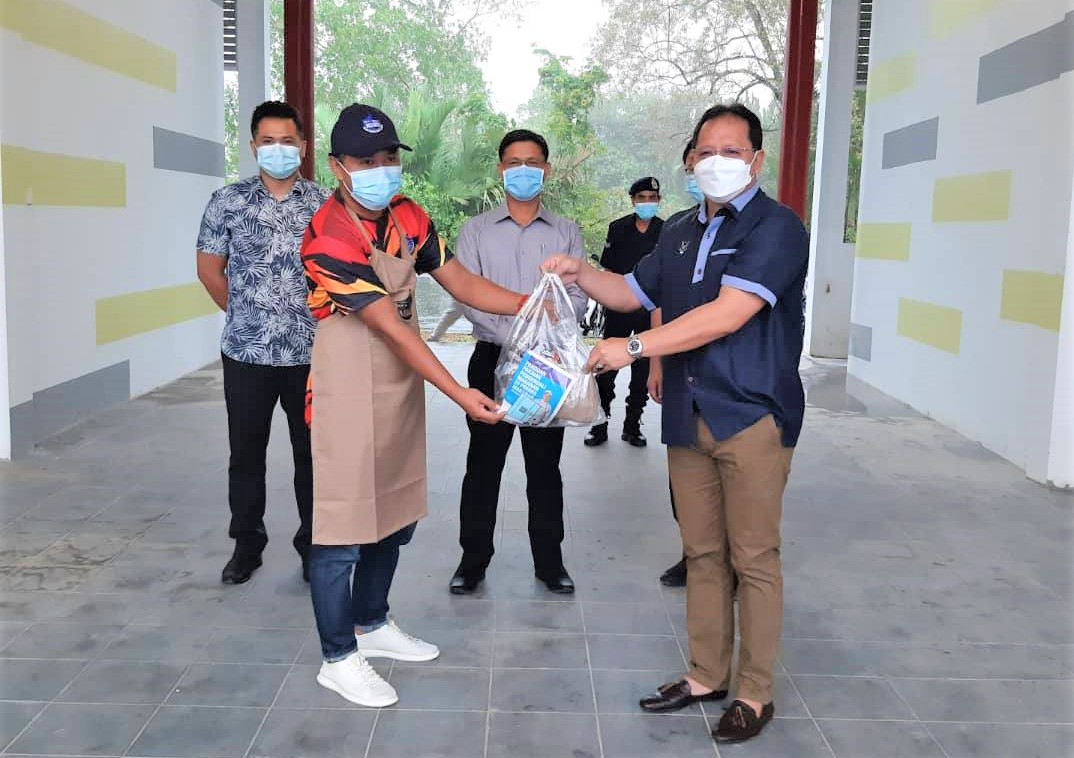 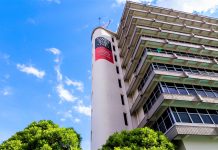 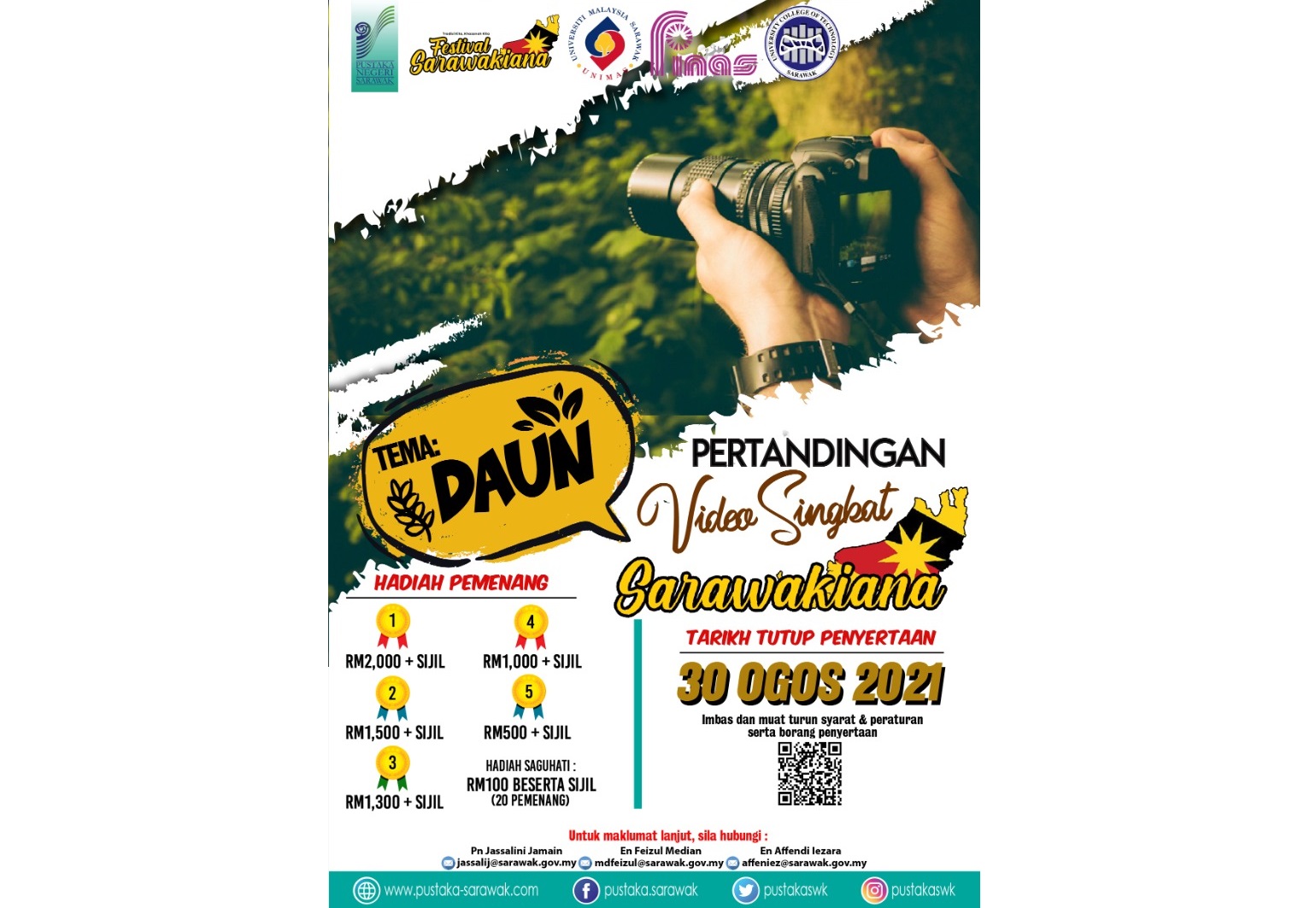