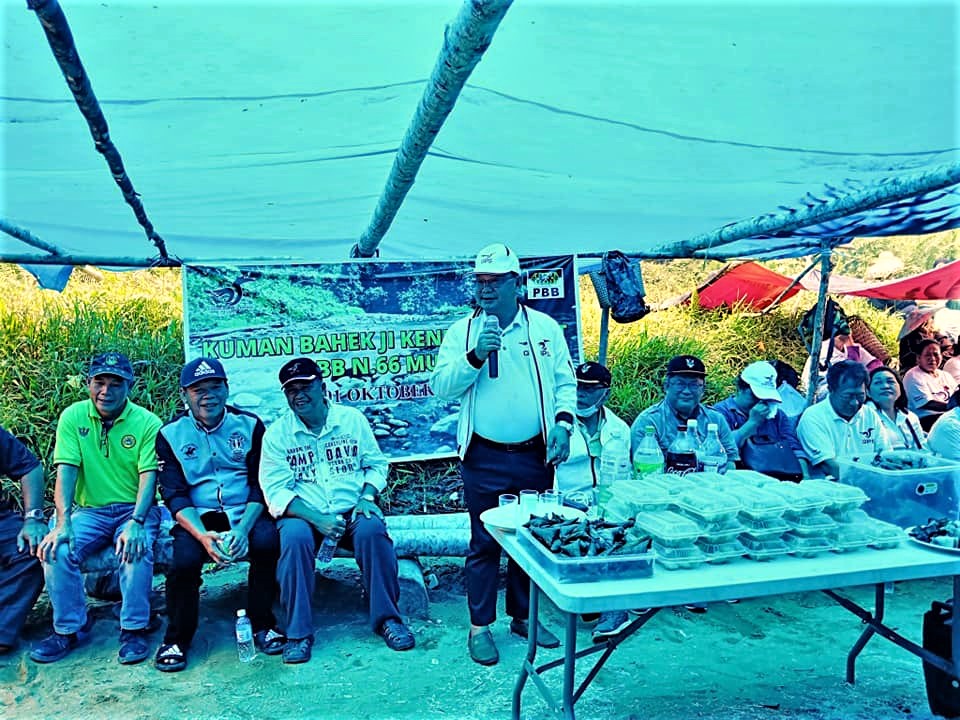 KUCHING: Local residents and grassroots leaders are reminded to work together for the political stability in the state, said Murum Assemblyman Kennedy Chukpai Ugon.

This is especially crucial in developing rural areas such as in the Murum constituency where continued development is needed in the area, he pointed out.

“The cooperation from all sides, especially from all levels of the community and grassroots leaders are crucial for our local political stability.

“This is also to ensure that the development agenda in our constituency in Murum, which is vast and challenging, can be implemented smoothly,” he said when officiating at a Kuman Behek (picnic session) recently.

On the programme, the Murum assemblyman thanked the organisers for successfully conducting the programme, bringing together members of the community.

“Congratulations to the organising committee for the programme as it helps in many ways to strengthen ties between all members of our political union and leadership too, especially the components of Gabungan Parti Sarawak in the Murum constituency,” he said.