KUCHING: It is simply not the time to hold a conventional election, be it a state or general election. The Election Commission (EC) must come up with proactive reforms to allow safer elections.

“However, based on answers received in Parliament, the EC has been resting on its laurels and failed to come up with proactive reforms to ensure safer elections,” Bandar Kuching MP Dr Kelvin Yii said in a Facebook post on Tuesday (Sept 21).

He said holding a conventional election during the pandemic would be disastrous, pointing out the health fallout from the Sabah state election which had sparked the third Covid-19 wave nationwide.

“That should have served as a strong reminder that the Covid-19 virus does not take a leave of absence just so that an election can be held,” he cautioned.

He said while a higher vaccine coverage had been achieved across the country, especially in Sarawak, it must be remembered that the vaccine itself was not a silver bullet.

He added that now with the spread of the Delta variant, it could be seen how the vaccine itself was insufficient to control the transmission of the disease.

“In Parliament, I submitted a question to the minister to answer if the EC has come up with proactive reforms including absentee voting or extending postal voting to either vulnerable populations or those working or studying outside the states especially in Sabah and Sarawak,” he said.

Dr Yii said absentee or postal voting would make it easier for voters residing in other states to vote instead of them having to return home and causing a spike in Covid-19 cases, as what had happened in Sabah.

“However, based on the answer given, the government does not intend to implement such reforms and even said that instead it recommends voters to change their voting addresses to the place they are staying, rather than finding ways for voters to vote safely in their respective states or even places of choice.

“If a Sarawakian, Sabahan, or even a Kelantanese wants to vote in their hometown, it is the duty of the EC to come up with a way to vote safely in their place of choice,” he said.

Dr Yii added that any inconveniences imposed on voters either directly or indirectly through unnecessary regulations or non-availability of facilities could be construed as a suppression of a voter’s fundamental rights.

He said this was especially important in view of the upcoming Sarawak state election and a possible general election as early as next year.

He said that even though the state of emergency had been extended for Sarawak to delay its state election, the use of emergency proclamations was a short-term and unsustainable solution that offered no guarantee that elections could be carried out safely upon their expiry.

“Elections cannot be postponed indefinitely and neither can democracy be suspended due to any crises that may arise. Ways to conduct elections safely and easily can and must be explored and implemented by the EC,” he emphasised.

Dr Yii urged the EC to be proactive and make necessary adaptations to allow out-of-region voters or absentee voters to vote in advance without the need to travel back to their constituencies to cast their votes.

“These will not only include Sarawakians who are living in Malaya but also those in the state itself who are working in major towns within the state. Such facilitation will eliminate the need for interstate and inter-division travels.

“This will require the EC to gazette out-of-region voters as advance voters eligible for postal voting under Regulation 3(1)(e) of the Elections (Advance Voting) Regulations 2012 to implement such a process,” he said.

Secondly, he called upon the EC to extend the polling day to a polling period of up to a week and schedule voters by streams to cast their ballots in order to reduce crowding at polling centres.

“Absentee voters can also start voting at the start of the polling period but their poll closes three days earlier so that their ballots can be delivered back to their respective constituencies for counting,” he proposed.

Dr Yii believed that it was the EC’s duty to make it as convenient and safe as possible for voters to cast their votes, which included security measures to ensure any postal or absent voting process or facilities are tamper-proof, transparent, fair, and convenient for eligible voters so as to instil public confidence on the system itself.

“Such reforms are important not just for the pandemic but also to encourage more voter participation especially for elections held in Sabah and Sarawak,” he said, pointing out that many Malaysians, including Sabahans and Sarawakians, were working away from their home states.

Dr Yii said it was estimated that up to 20 percent of eligible Sabahan and Sarawakian voters were living and working in Malaya while a good number of citizens from Malaya were doing likewise in Sabah and Sarawak. 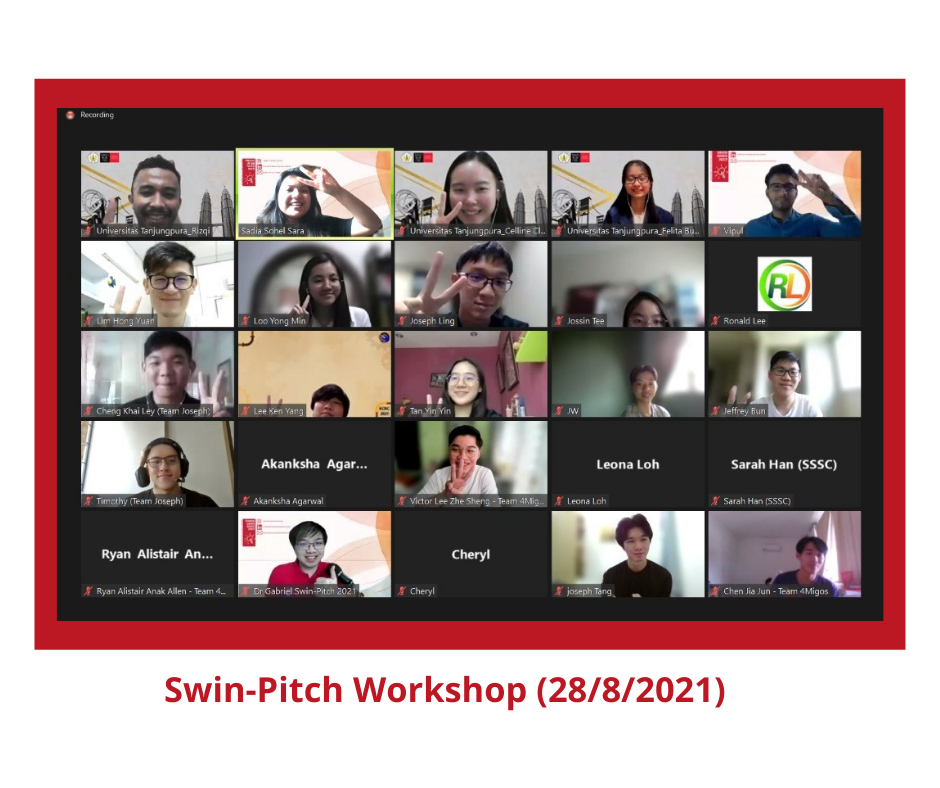