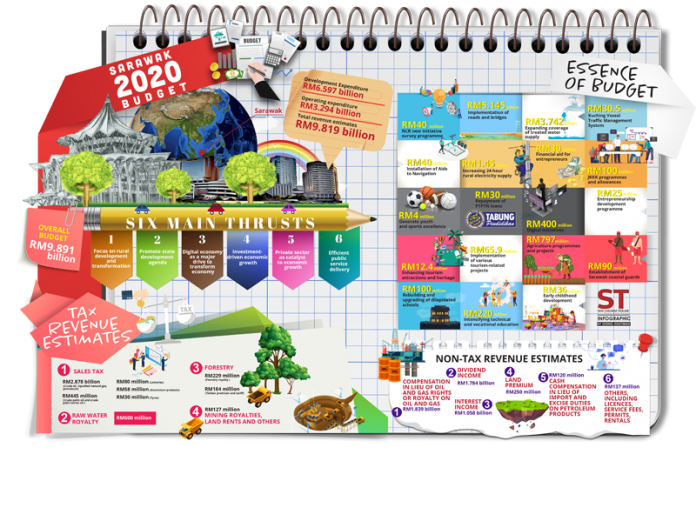 During the DUN sitting on Nov 9, 2019,  Abang Johari asserted his commitment to reducing carbon emissions.

In his winding-up speech, he said that the state government had allocated a sum of RM20.3 million for an applied research grant under the Hydrogen Economy Initiative.

In propelling Sarawak towards a developed state status by 2030, Abang Johari strongly believes that by taking the lead as the first mover in hydrogen energy will enable Sarawak to diversify its economic development through hydrogen economy.

He envisaged Sarawak would have highly decarbonised and green urban public transportation infrastructures.

To encourage the use of hydrogen as a clean fuel in the transportation sector across the state, Abang Johari recently announced the state government would build six more hydrogen refuelling stations in major towns. There will be two more stations in Kuching while one station each will be built  in Sri Aman, Sibu, Bintulu and Miri.

For Abang Johari, although the energy ecosystem is not there yet, with hydrogen economy initiative, Sarawak can expand its role in the global value chain.

With the construction of the facility, there is no doubt that the chief minister is working hard to build a roadmap that ensures Sarawak development is sustainable and clean.

Putting Sarawak a cut above the rest

KUCHING: The perception of traditional ways of farming needs...