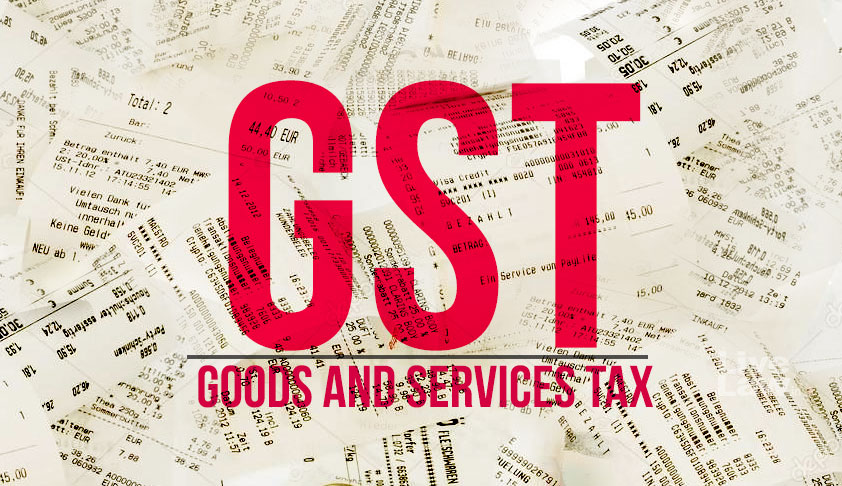 KUALA LUMPUR: The Ministry of Finance (MOF) has set up a committee to study various revenue enhancing measures, including the possibility of reintroducing the Goods and Services Tax (GST), according to Maybank Investment Bank (Maybank IB) Research.

“Timing is also important — especially on any new taxes — so as not to disrupt the economic recovery process.

“2021 is a transition year from crisis to recovery,” it quoted Tengku Zafrul as saying.

Over the medium term, Tengku Zafrul said the government is committed to lowering the budget deficit to four per cent of gross domestic product (GDP) by 2023.

“The key strategy will be on revenue enhancing given the limited scope to cut spending, such as 95 per cent of operating expenditure are ‘locked-in’ obligations, like emoluments, debt service charges and retirement charges,” he was quoted as saying.

“The government decided that no windfall tax will be imposed on glove manufacturers to avoid potential ‘opportunity costs/losses’ such as glove manufacturing companies investing overseas instead of in Malaysia, and sending the wrong signal to existing and potential investors in other industries,” he was quoted as saying.

On the Covid-19 vaccine, the finance minister said Budget 2021 has allocated RM3 billion to acquire vaccines through Malaysia’s participation in the World Health Organisation’s COVAX programme and negotiations with the pharmaceutical companies undertaking the Stage 3 clinical trials of vaccines, with the aim to obtain the vaccines in the first quarter of 2021. – Bernama