KUCHING: The community credit sector is now allowed to operate throughout the extended movement control order (MCO) period in the state.

This was announced by the State Disaster Management Committee (SDMC) in its daily Covid-19 update today (June 29).

“The sector is included in the list of essential services and it is permitted to operate effective June 29,” it said.

On another note, the committee also disclosed that the enhanced movement control order (EMCO) will be implemented in seven locations.

The Sebangun workers’ quarter at Jalan Tanjung Kidurong in Bintulu district will undergo EMCO from June 28 to July 11. 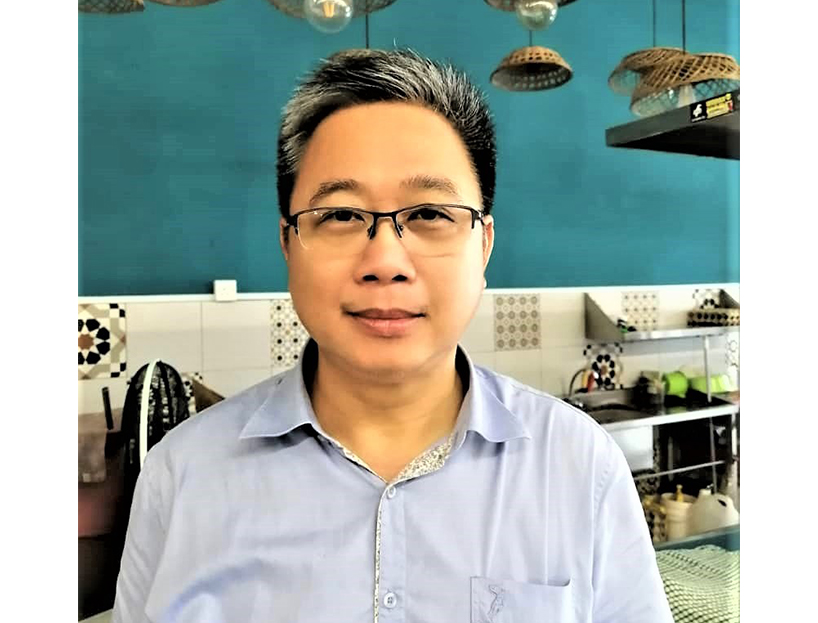 Clusters detected in Tebedu and Tatau