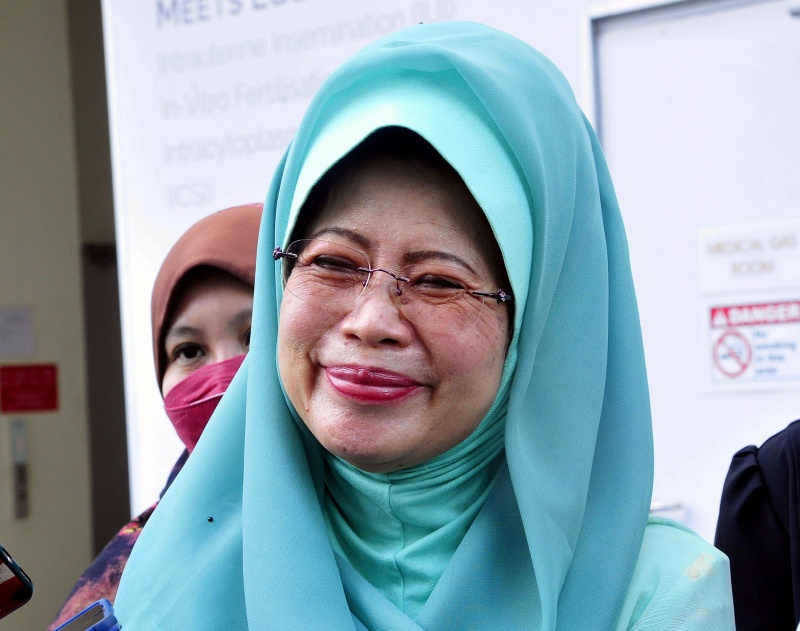 MIRI: The Randau Community Solidarity Programme (RSK) aimed at achieving the aspirations of Keluarga Malaysia will be implemented in 34 districts across the state this year.

In disclosing this Women Childhood and Community Well-being Development Minister Dato Sri Fatimah Abdullah said the programme started in 2020 and was expanded in 2021.

She said the Ministry of National Unity had prepared a clear and comprehensive direction for strengthening the Rukun Tetangga (KRT) through a community leadership empowerment plan 2021-2030.

“The Sarawak government through the Ministry of Women, Children and Community Welfare  also took the same initiative together with the Rukun Tetangga  in implementing the Randau Community Solidarity Programme (RSK),” she said.

Fatimah said  the Sarawak government has always been supporting federal government policies especially those related to unity and well-being of the community in creating a prosperous nation.

In this context she thanked the federal government’s contribution of a grant worth RM6.2 million to Sarawak to help strengthen the role of Rukun Tetangga (KRT) statewide.

“For more than two years due to the Covid-19 pandemic we faced a difficult situation to socialise as usual and had to adopt a new normal way of life … thank God, with the intervention of the government both at the national and state levels and the cooperation of the people, we were able to face these difficulties,” she said during a MExUnity committee meeting dinner here on Friday.

In another development Fatimah said under an action plan for early childhood education, the State government has channeled a special annual grant to the State Early Childhood Education Institute including Tabika Perpaduan and Taska Genius Perpaduan for 176 classes amounting to RM5,000 per class.

“This reflects the Sarawak government’s commitment to ensuring the sustainability and well-being of community development including strengthening solidarity in Sarawak,” she said.