KUCHING: The Sarawak government has proposed comprehensive amendments to the Federal Constitution, including amending Article 1(2) to add in the phrase ‘pursuant to Malaysia Agreement 1963’.

In addition, she said the state government had proposed an amendment to Article 160(2) of the Federal Constitution, about the definition of the word ‘federation’.

Besides this, Sharifah Hasidah said the state government had proposed to insert the definition of Malaysia Day into the Federal Constitution and to also amend Article 161A(7) to include the Iban, Bidayuh, and Lun Bawang as natives of Sarawak.

She said the Allies Working Committee, one of the three working committees established by the federal government to monitor the implementation of MA63, focused on legal matters especially concerning the aforementioned amendments to the Federal Constitution.

The Security of State Working Committee focuses on the discussion of security matters, especially about registration and citizenship issues, including the issue of stateless children, as well as border security.

“As for the Socioeconomics Working Committee, there are eight sub-clusters established to discuss, among other things, the issue of poverty – which is a major issue in Sarawak. This committee will help to propose some long-term solutions.

Inculcate MA63 among the younger generation

MA63: It’ll be done within the law 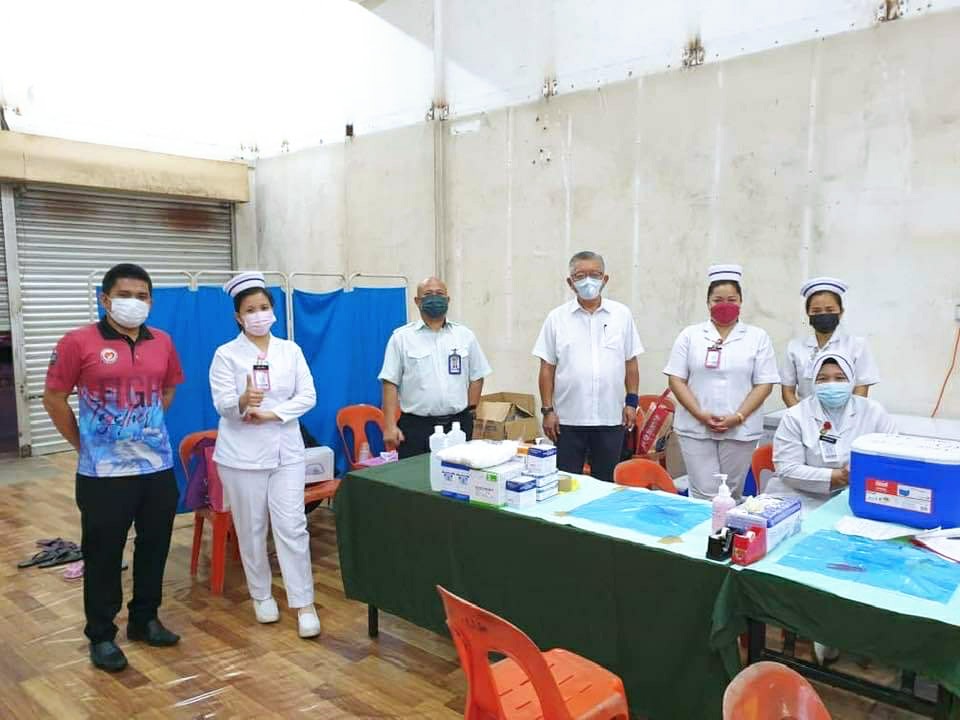