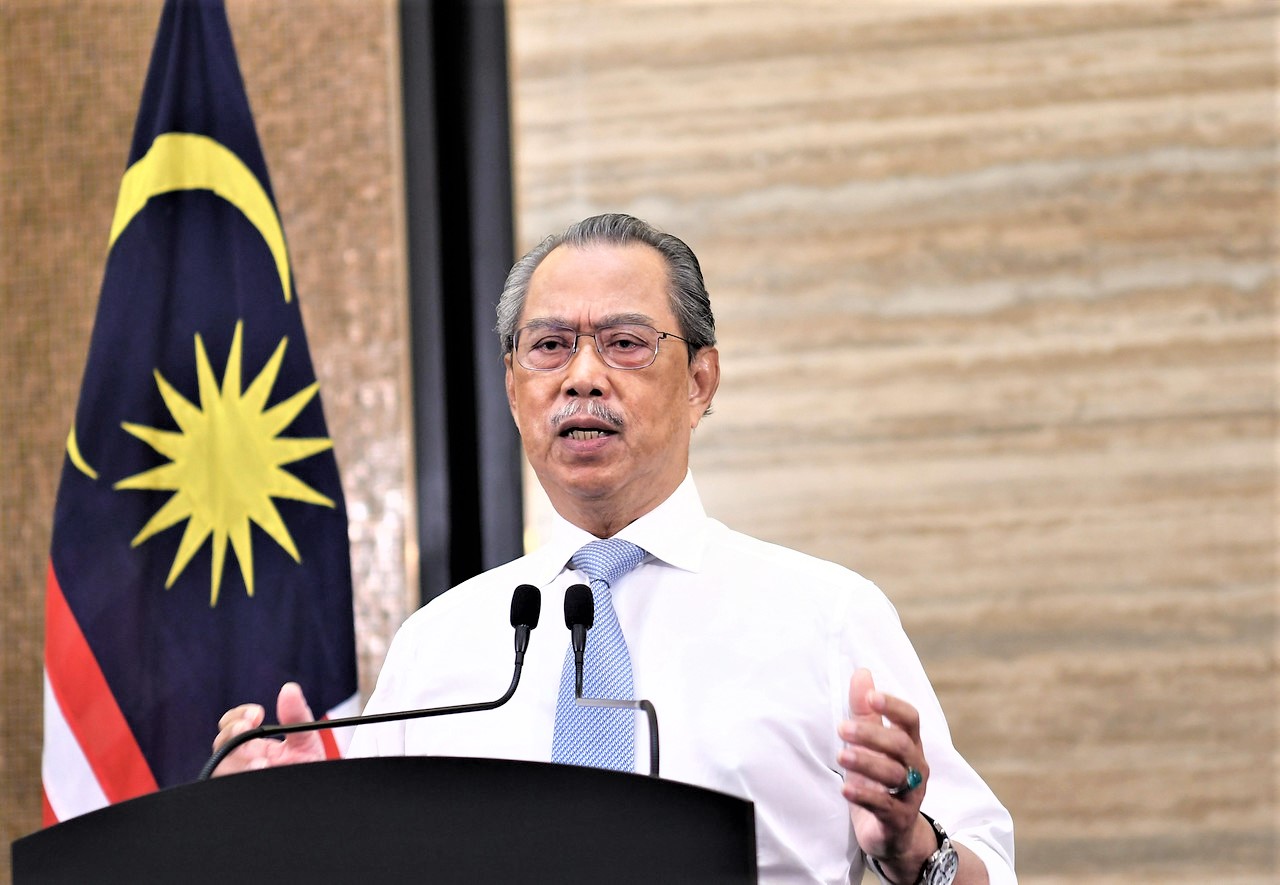 Comprehensive assistance for the people to face pandemic’s impact

The package is a continuation of the seven assistance and economic stimulus packages amounting to RM380 billion implemented by the Perikatan Nasional government since the Covid-19 pandemic began early last year.

“Overall, the BKC is expected to benefit over 11 million households, senior citizens and single individuals,” he said.

The prime minister said, in October, the Income Loss Aid of RM500 will be given to workers who lost their income based on the latest data from the Employees Provident Fund (EPF) and Social Security Organisation.

“I’m also happy to announce that, with the cooperation from the banking institution, a six-month moratorium will be given to individual borrowers, either from B40, M40 or T20 group or even micro-entrepreneurs.

“Proof of income reduction or job loss or submit supporting documents to apply will no longer be required. You just need to apply and approval will be given automatically,” he said.

Muhyiddin said the government will also introduce a new EPF withdrawal facility with i-Citra which will allow 12.6 million members to withdraw their savings of up to RM5,000 via a fixed payment of RM1,000 a month for five months.

He said the government also agreed to give a three-month targeted moratorium for the National Higher Education Fund Corporation (PTPTN) debtors and defer the repayment of study loans and compensation claims for Public Service Department (PSD) scholars for up to six months.

Realising the importance of getting basic necessities, Muhyiddin said RM300,000 would be channelled to every Member of Parliament, including from the opposition, to distribute Food Basket Aid to their constituents who were affected by the pandemic.

A total of RM10 million is also allocated for the same purpose for the Orang Asli community.

In order to help the people with disabilities, the government will also provide financial assistance of RM500 a month for three months for unemployed persons with disabilities (PwD) or those who are not Disabled Workers Allowance recipients.

He said the initiative involved an allocation of RM30 million and would benefit 20,000 individuals.

Despite the many assistances announced today, the prime minister said the national immunisation programme will be the key to success in the country’s fight against Covid-19.

He said the government had underlined several other initiatives, such as setting aside RM400 million to secure vaccine supply, opening new vaccination centres and upgrading the existing ones to accelerate vaccinations in the country, an effort that involves a total allocation of RM1 billion.

“The government has always listened and accepted the views from all quarters with an open heart to improve our delivery system and find ways to get out of this pandemic crisis. Believe me, the government will continue doing its best to ensure the well-being of the people and the country,” he added. – Bernama