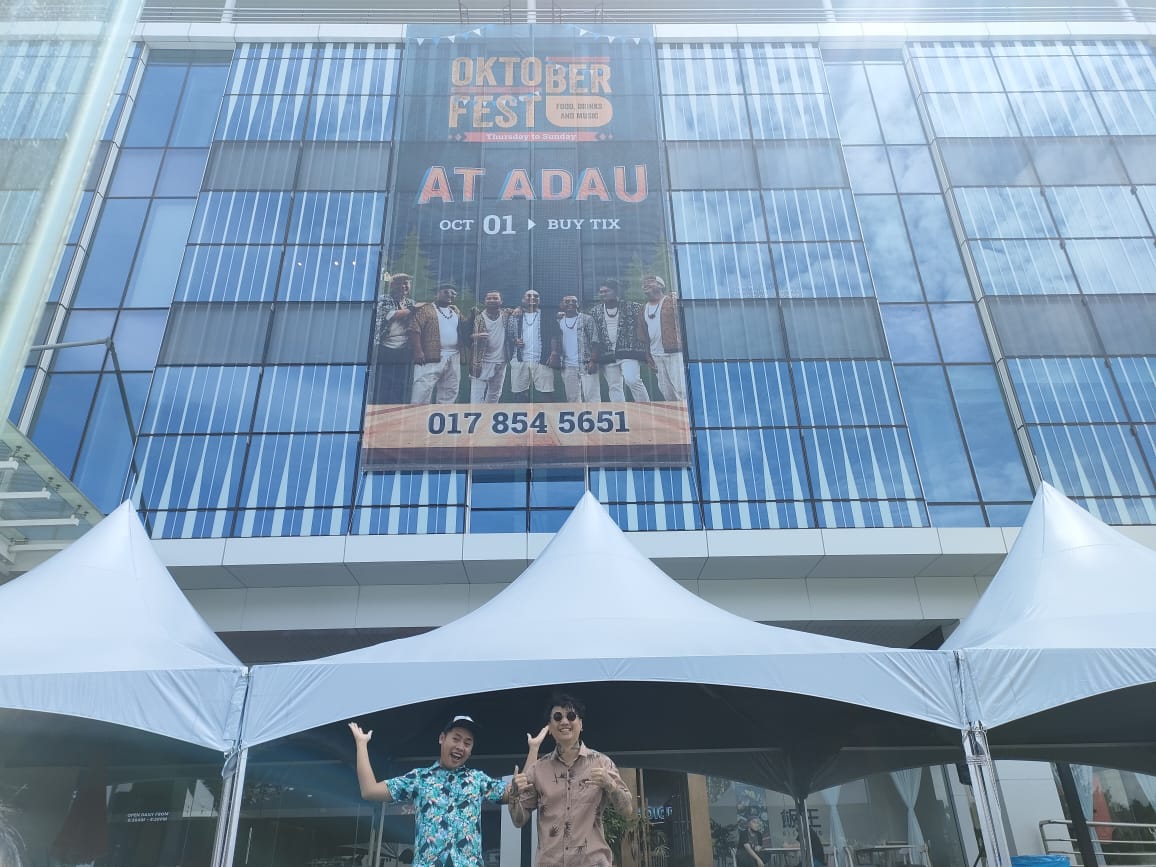 KOTA SAMARAHAN: A prominent local band, At Adau, has announced that they will soon hold their first major concert after two years.

“This is something we have never done before. Plus, it’s a special performance because we are going to tell the story of how we progressed from a four-piece to a seven-piece band,” he said.

He also added that there is going to be some acting throughout the performance to showcase their journey from when they started in 2014. 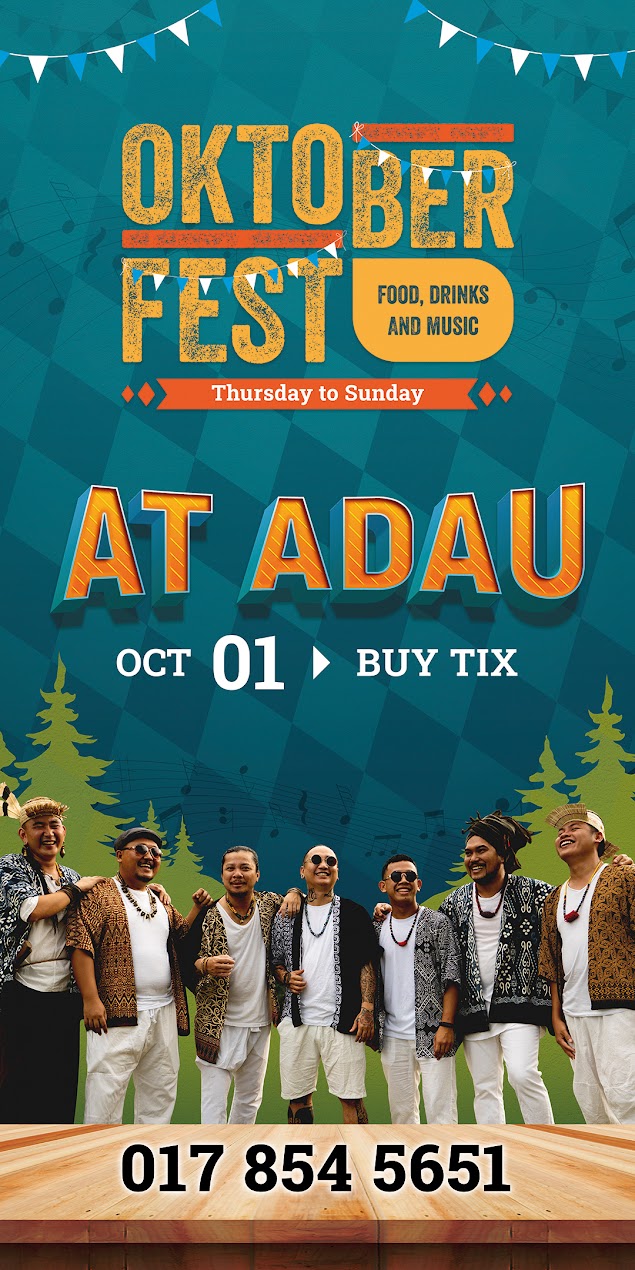 A poster of the upcoming concert

“The concert is also very special to us because we are going to perform our new song from an upcoming album,” he said during a press conference at La Promenade Mall in Kota Samarahan yesterday (September 26).

After the concert, the band will continue to perform in Kuching, followed by a performance for a ‘Lan Berambeh’ programme in Kuala Lumpur.

“Beyond that, November will be a quiet month for us, and we will perform again in December until May 2023.

Presented by Hock Seng Lee Berhad, the concert will be held during the Octoberfest event on October 1 at Dewan Suarah Kota Samarahan.

Tickets can be purchased from the website //https://booking.hslnet.my or direct from Black Bean Coffee and Tea’s outlet at the mall as well.

Tickets are priced from RM 69 to RM 89 each. For more information, visit lapromenademall.com.my or @LaPromenadeMall on every social media.