The Elegance of the Hedgehog is a novel by writer Muriel Barbery. It is a novel of personal identity that will inspire the reader to face life head on, rather than hiding behind masks that are designed to deceive not only the outside world, but ourselves as well.

In the novel, the story flits between the confessions of two women: Renée Michel, a 54-year-old concierge in a Parisian block of luxury apartments, and Paloma Josse, a precocious 12-year-old girl, the daughter of one of the most bourgeois families in the house.

Renée is a concierge who believes that every concierge is perceived as unintelligent by those for whom they work. For this reason, she goes to great lengths to hide the her extraordinary intelligence from the tenants of the building where she works.

When Renée’s husband was alive, it was easy for her to hide her intelligence through his common habits, but after his death, Renee has found it more difficult to hide her lack of interest in television and the fact that she often spends her days reading Marx and Tolstoy.

However, Renee found that the wealthy prefer to ignore what is right in front of their eyes and instead believe in what they perceive to be true. Besides, she just wants to be left alone and has no desire to become the eccentric object of everyone’s curiosity. To her, ”To be poor, ugly and, moreover, intelligent condemns one, in our society, to a dark and disillusioned life, a condition one ought to accept at an early age.” So she pretends to be far more stupid than she is.

It is not until she meets new tenant, Kakuro Ozu, that she finally finds a person with whom she can truly be herself.

At the same time, In the building where Renée works, there is a twelve-year-old girl who has decided to end her life on her thirteenth birthday. Paloma Josse, the daughter of a diplomat and his bored wife, feels as though no one ever sees the true her.

She struggles with the same sort of identity crisis as Renée. Paloma is a highly intelligent girl who feels she must hide her real thoughts from those who do not understand her.

Paloma has decided that it would be easier to end her life than to continue fighting for some kind of recognition from her parents, sister, and peers. Therefore, Paloma has chosen to end her life after setting fire to her parents’ apartment in an attempt to force her family to see beyond their great wealth.

After the death of a restaurant critic in the building, a cultured Japanese man bought the apartment. This creates a great deal of excitement because there has not been a new tenant in the building in more than two decades.

When Renée is introduced to the new tenant, Kakuro Ozu, she makes an offhand comment that alerts Kakuro to her love of Tolstoy’s “Anna Karenina”. At the same time, Kakuro befriends Paloma after learning that she is studying Japanese in school.

Kakuro is intrigued by Renée and later invites her to dine in his apartment. He also shares Paloma’s fascination with Renée. They decided that the concierge has ‘the same simple refinement as the hedgehog: a deceptively indolent little creature, fiercely solitary — and terribly elegant.’

Renee and Kakuro then became great friends. In befriending both Renee and Kakuro, Paloma finds a way to relate to the outer world and find pleasure in life. Renee is relieved to finally have a friend with whom she can be completely herself and who understands and shares her interests in literature, art, and philosophy.

Writer Muriel Barbery was born in Casablanca, Morocco in 1969. However, she spent most of her life in France. In 1993, she passed the teacher qualification examination and began to teach philosophy courses in universities. Her first novel, Gourmet Rhapsody, was published in 2000.

Her second novel, “The Elegance of the Hedgehog”, was published in 2006, and it has continued to be popular in France since its publication. She won the 2007 French Booksellers Prize, Prix du Rotary International in France and many other awards. The novel has already been published in 31 countries.

According to an Asian female book reviewer, in the domain of feminine creations, Barbery inherited the former French feminine writer’s tradition to criticise the male oppression and discrimination, and also realised the union between the great angle of view of social philosophy and the feminine writing style in the novel subject.

In the creation of characters, she announced with “the feminine wisdom writing” that it should also be possible to realise a harmony and equality of the knowledge and ability between the two genders.

I personally think I have made the right choice in reading the book and sharing it with my friends.

The following are the views of some them who have read it.

One said: “This is a good book. From The Elegance of the Hedgehog we can see that the author is really putting in a lot of efforts into writing the book.” Another who is an avid reader said :

“The plot of the story is above average, and the ideas of the characters have life foundation and are not completely fabricated out of thin air.”

According to a bookseller friend, those who generally enjoyed reading the book felt that the philosophy teacher is worthy of the success of her book.

“In such a delightful way, she sketched such a character in a few strokes. And this kind of scene… the smallest joy of survival, those beautiful moments sometimes keep swinging. Barbery uses a Proust-style reminiscence method that does not express time. The melody-like language is not only interesting, but also full of wisdom. Such philosophical short stories have a Japanese style: very fresh and elegant, just like Japanese linguistic sentences.

“In short, this book is worth reading and is highly recommended,” he added. 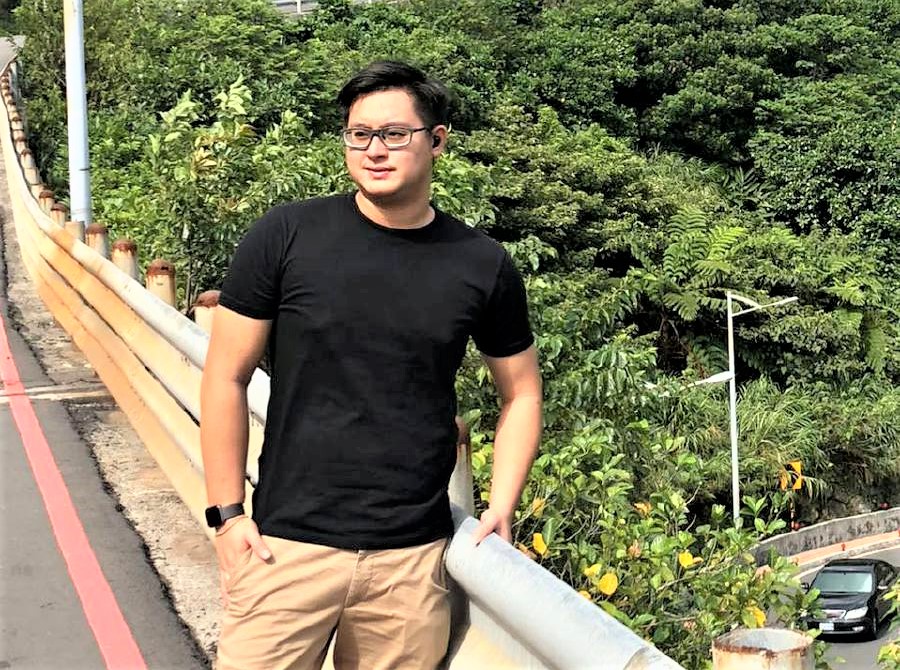