KUCHING: State and federal enforcement agencies that want to issue media statements on the success of their operations against illegal logging need to consult and obtain prior confirmation from the Sarawak Forest Department.

Director Datuk Hamden Mohammad said this was to avoid contradicting media statements that could affect the reputation of the state government.

“All state and federal agencies involved with the enforcement of Forest Ordinance 2015 are reminded to refer to the mutually agreed Term of Reference (TOR) in the State Illegal Logging Task Force.

Hamden said several enforcement agencies involved in the enforcement of the ordinance had issued statements on the success of their operations to stop illegal logging.

However, there were some media statements from the agencies that were inaccurate to the point of causing concern among stakeholders.

“All enforcement agencies need to obtain confirmation of the status of the arrest, location and logging activities.

“This also includes the value of the seizure, which can only be issued by the department director before the media statement is issued.” 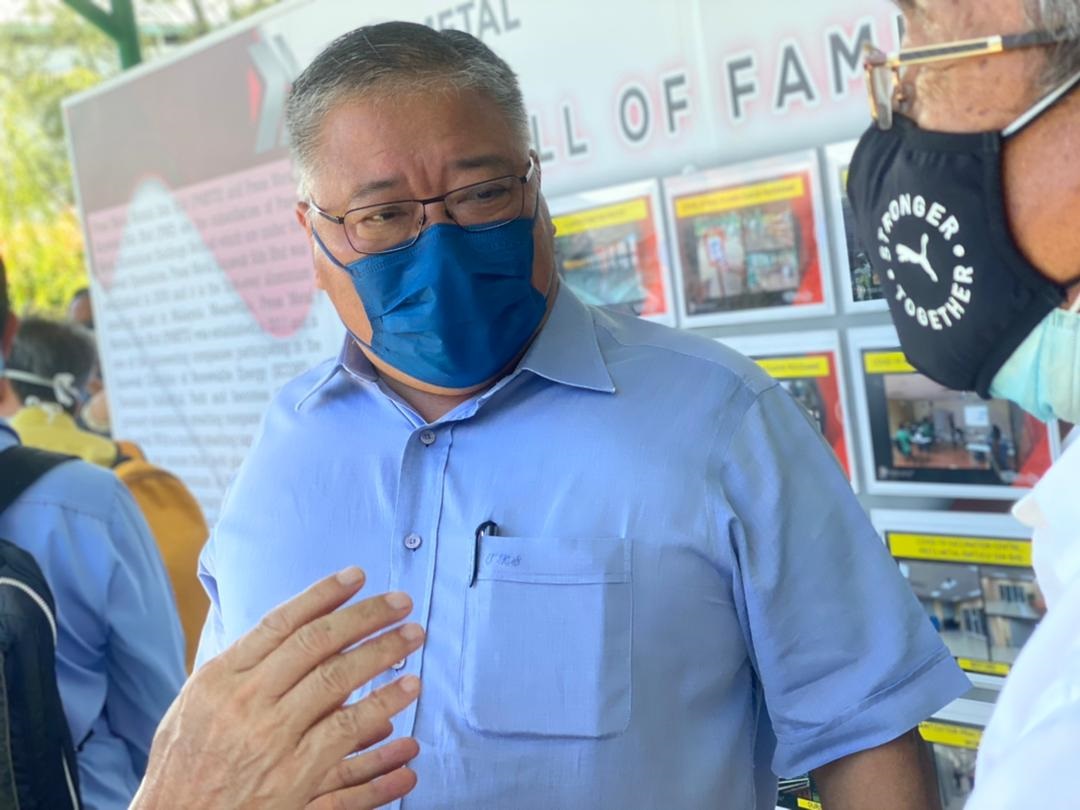 Test your majority in Parliament