KUCHING: Confirmation from a community leader is all one needs to be eligible for the Covid-19 vaccine jab, said Chief Minister Datuk Patinggi Abang Johari Tun Openg.

He said this is particularly in the case of natives who do not possess citizenship documents in Sarawak rural areas.

“If they do not have an identity card, the community leaders can issue a letter confirming that the individual is a native born in the village.

“We will give the vaccine jab. Because the community leaders know who are their villagers and who are not, similarly the village safety and development committee (JKKK),” he said.

Abang Johari said in such cases, discretion is needed by the authorities in giving the vaccination to the individuals.

“In one village, if there are two or three persons who are without identity card, if the village headman said they are village dwellers, then it is not wrong to give them the jab,” he said to newsmen here today.

Last week, a local portal reported that indigenous people from interior areas, who do not possess identity documents, were being barred from receiving the Covid-19 vaccine.

On a separate matter, Abang Johari said the state government will meet on whether the current movement control order (MCO) will be extended. He said the decision will be made based on the current situation.

The nationwide MCO is slated to end on June 28. 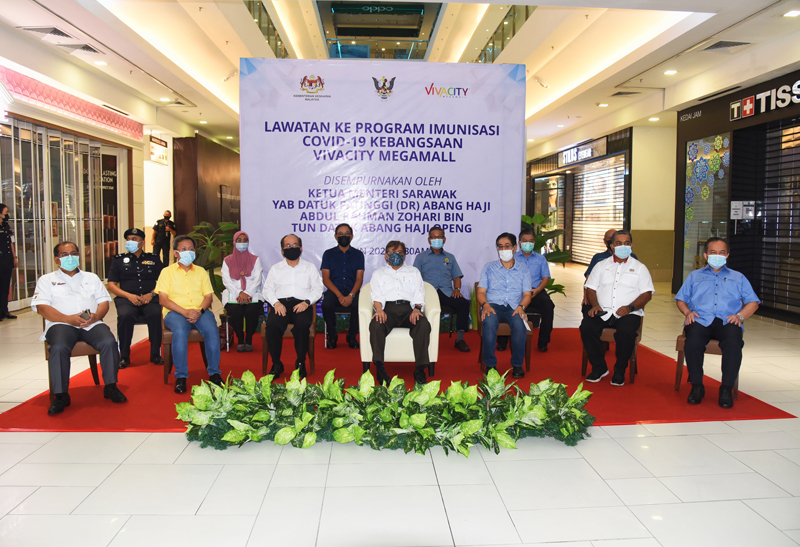