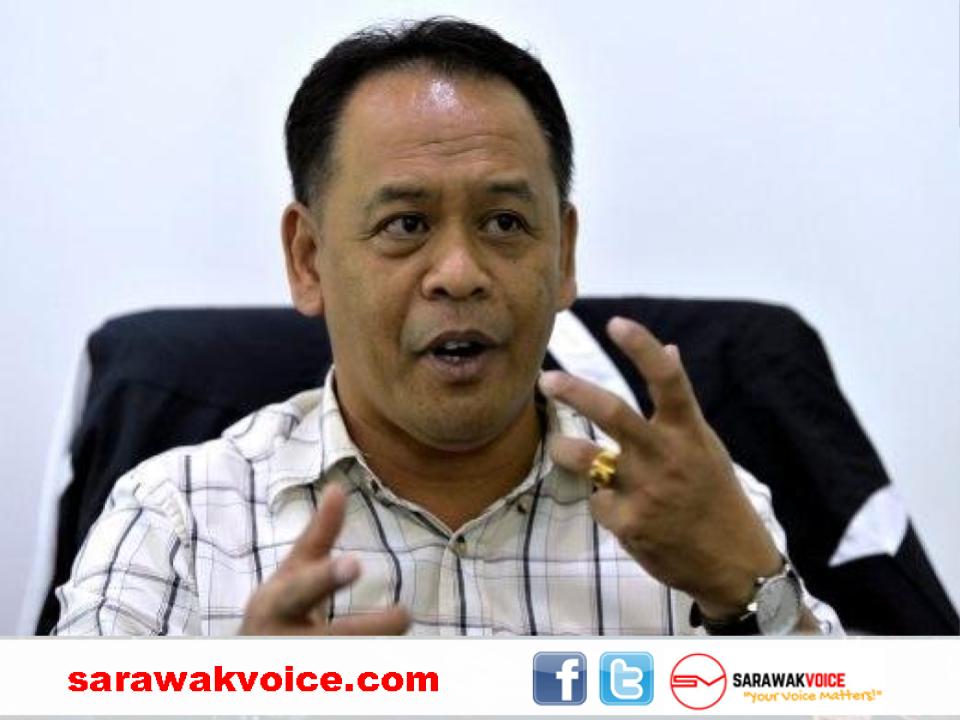 Confusion at BSH processing due to failed system: Henry 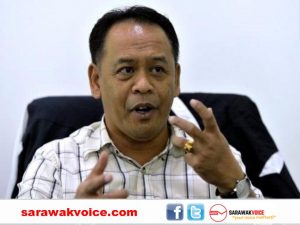 KUCHING: No information was given to the District Office in Bau to assist the people with their application or updating of the Bantuan Sara Hidup (BSH) or Cost of Living Aid.
Tasik Biru assemblyman Datuk Henry Harry Jinep said this in response to a statement made by Democratic Action Party (DAP) chairman Chong Chieng Jen, who accused the state government of sabotaging the federal government aid initiative.

Yesterday after chairing the Pakatan Harapan (PH) Sarawak meeting, Chong told reporters the district offices in Bau, Serian, Simanggang didn’t want to assist in the BSH registration because they were instructed not to.

Chong said in the Bau case, officers in the district office told the people to seek help from Mas Gading MP Mordi Bimol.

“This is nothing to do with politics… but due to poor communication from the Federal administration to their representatives in the state,” said Henry when contacted, yesterday.

He said Chong, who is the Deputy Minister of Domestic Trade and Consumerism, should instead first find out what was the missing link before making wild accusations.

“I believe there is a standard operating procedure when it comes to dealing with matters like this, and I certainly believe that the Deputy Minister understands how that procedure should be carried out,” said Henry.

He further said the state government always welcomed the federal government’s readiness in assisting the needy, but it must be done with sincerity and not for any political mileage.

“So, why put the blame on others when your system fails,” Henry pointed out.

Meanwhile, a call to Serembu assemblyman Miro Simuh received this quick response:  “Mordi did visit Bau DO last Tuesday but he bore no instruction or request from any agencies seeking help on the BSH registration.

“Chong should understand that his party is the government of day and not an opposition party anymore, for that he should change his attitude.”

Miro said the people wanted to see his achievement as a deputy minister instead of listening to his trademark opposition rhetoric.

Mordi, when contacted said he and his party were not putting the blame on any officers at the district level but believed the officers were following directives from their superior.

“DAP has a service centre in Bau since 2013, and we were assisting with the BR1M applications. Last time DO also assisted, it would be better if they continue to help the people to apply for BSH,” Mordi said.

“But I understand the DOs are in a dilemma…because they only follow instructions. This GPS-PH thing is putting the government servant in a very difficult situation.

“But what is most important now, for the sake of the people, we should work together in matters like this,” Mordi said.

From Serian, a former aide to Serian MP Datuk Seri Richard Riot Jaem, who wished not to be identified, rubbished the accusation that the Serian District Office was directed not to help with processing BSH applications that saw confusion reigning at Dewan Masyarakat where the processing was being carried out.

“This blame game is the game of the DAP who never could become the government because their mentality is rooted deeply in opposition politics.

“Look at DAP Serian chief Edward Luak, all he knew was blame others for his own failings. He runs an office and he has officers, why didn’t his office help instead of pointing fingers?”