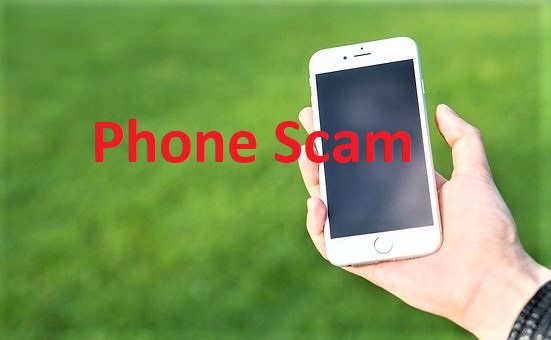 SIBU: A suspect who disguised as a friend succeeded in conning an accountant of RM25,000.

The 50-year-old female victim on Wednesday (Jan 20) received a phone call from a man known as ‘Kevin’ whom she mistook for her friend, said district police chief ACP Stanley Jonathan Ringgit.

Through the call, the suspect informed the victim that he had lost his wallet and phone and as such requested financial assistance from her for business purposes.

“Without questioning, the victim did as told and transferred a sum of RM25,000 to three bank accounts.

“The victim later got suspicious and tried to contact ‘Kevin’ again but to no avail.

“She only realised she was scammed after her friend (the real Kevin) told her that he never contacted her to borrow money,” he told.

Meanwhile in a separate case, a 28-year-old woman lost RM2,010 after dealing with a non-existent car dealership agent.

Stanley said the victim was intrigued after she came across a car sale advertisement on Facebook.

She contacted the suspect about her interest in purchasing a second hand car.

“Shortly after, the victim received a WhatsApp message from an unknown person asking her the type of car she wanted to purchase.

“The victim was then required to provide photocopies of several personal documents and was also told to pay RM2,010 for processing purposes from Jan 11 to 13,” he stated.

After she did as told, the victim tried to contact the suspect again but to no avail and only the she knew she had been conned.

Both cases are now being investigated under Section 420 of the Penal Code for fraud.