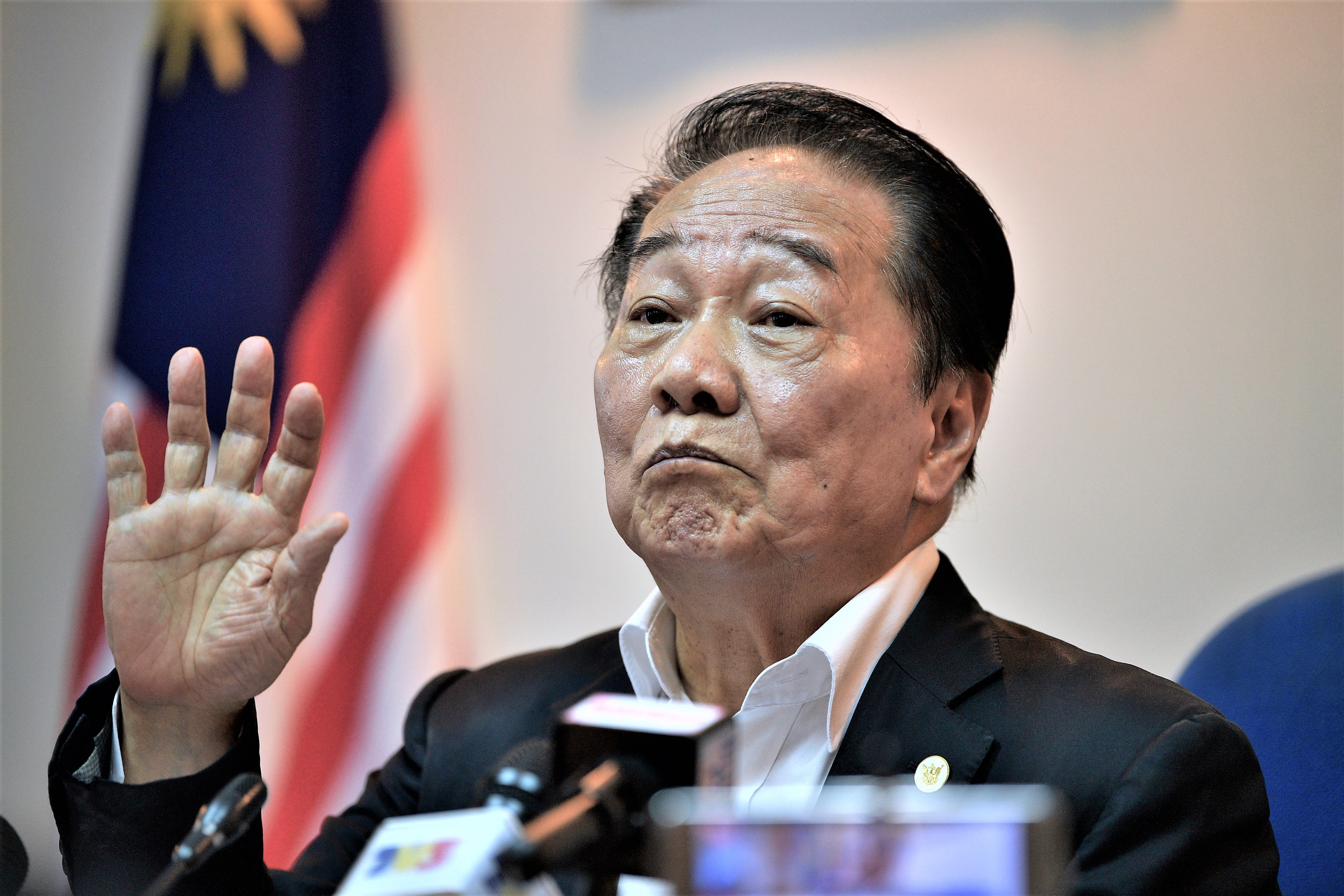 Contest all seats? I was misquoted: WSK

KUCHING: Parti Sarawak Bersatu (PSB) president, Datuk Seri Wong Soon Koh, has strongly denied that his party would contest all (82) seats during the next state election.

He pointed out that doing so would make PSB collide with GPS.

“They (the media) quoted me wrongly,” he said. “What I said was we now have the freedom to go to any area and serve the people there.

“This is not to that say we will fight them (GPS), but we will pick some areas where we feel that we can serve the people better,” he said.

“We support them in their fight for the Sarawak people and their interests,” said the PSB president.

However, in this, he was adamant that PSB would not collaborate with other independent parties in Sarawak.

“We will be on our own, independent and free. We don’t want to deal with the Peninsular-based parties or the local parties,” he told New Sarawak Tribune when contacted.