KUCHING: Villagers of Kampung Serpan Laut in Asajaya are urged to continue to comply with Covid-19  standard operating procedures (SOPs) despite the lifting of the enhanced movement control order (EMCO) recently.

Asajaya assemblyman Datuk Abdul Karim Rahman Hamzah stressed that compliance of SOPs was important given the celebration of the month of Ramadan.

He said this during a handover ceremony of basic necessities to the villagers on Tuesday (April 13).

“It is important to continue complying with the SOPs set by Sarawak Disaster Management Committee (SDMC) and the Ministry of Health (MoH). With the month of Ramadan, the villagers will surely be undertaking religious activities like performing Terawih prayers and so on.”

Abdul Karim, who is also Tourism, Arts and Culture Minister, expressed his gratitude to SDMC for lifting the EMCO.

“The EMCO was lifted on Monday (April 12) following the results of second screening exercises which did not reveal any new positive cases among the villagers.

“The committee is also satisfied with the level of cooperation given by the villagers because there was no evidence that infection was still contagious in their area.”

The contribution of basic necessities would benefit 308 households to help ease their burden, especially during Ramadan, Abdul Karim said. 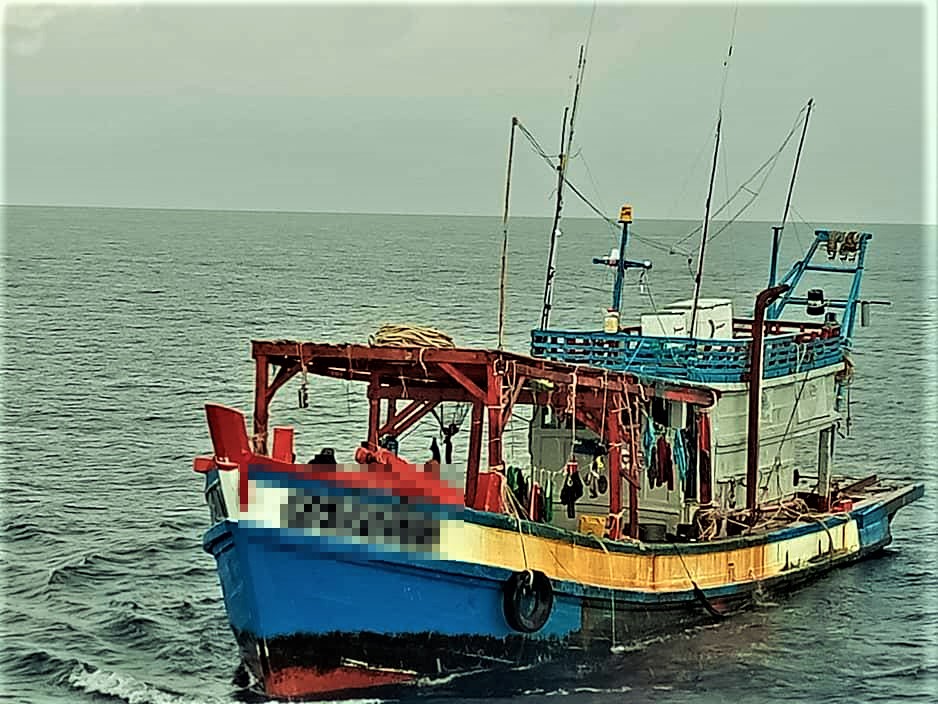 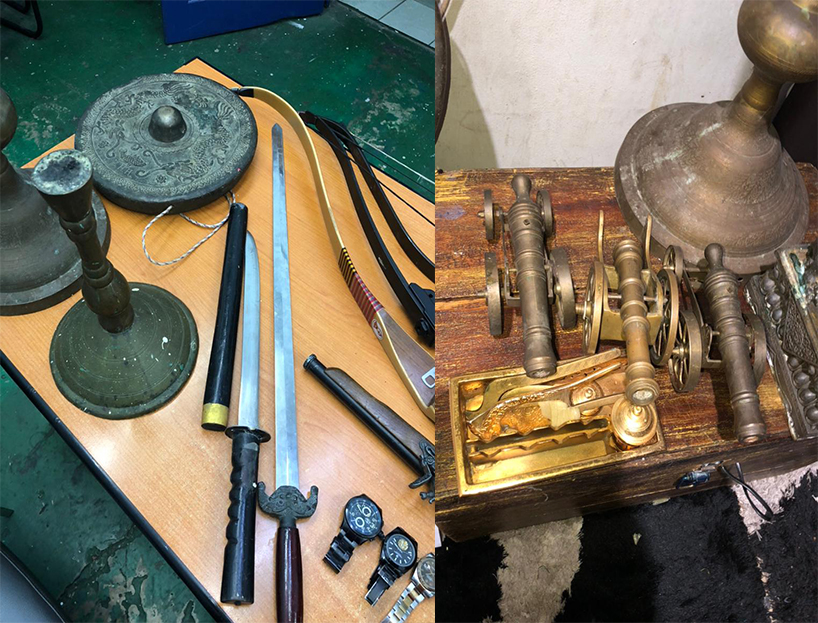 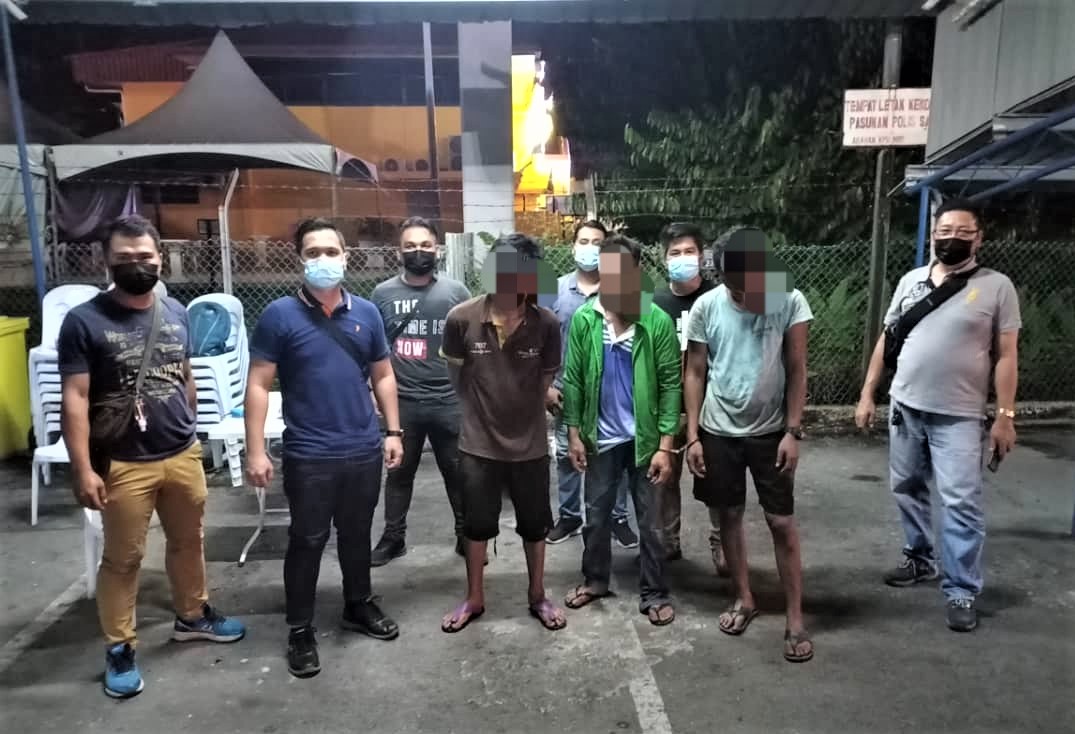 Thieving Facebookers rounded up by police