MIRI: The contract for the construction of Phase 1, Sarawak Sabah Link Road (SSLR) project from Lawas to Long Lopeng worth RM1.1billion has been awarded to the successful bidders, said Senior Works Minister Datuk Seri Fadillah Yusof on Sunday (Aug 15).

Phase 2 of the SSLR project which connects Long Lopeng to Miri will be carried out by various agencies including Sarawak Corridor of Renewable Energy (SCORE) and the Ministry of Rural Development.

Fadillah revealed this at a press conference in Miri after he attended a briefing session on the construction progress of the Pan Borneo Highway project (LPB).

The SSLR project, a 425km of road networks will connect 14 major towns in Sabah and Sarawak.

Fadillah was on a two-day working visit here since Saturday.

Earlier, he was in Bintulu to inspect the progress of the construction work on LPB’s Work Package Contract (WPC) 10 (Mile 5 to Sungai Tangap).

On another note, Fadillah said the country’s political crisis could derail the government’s mega projects including the Pan Borneo Highway.

“I do not want to comment further on this matter (political crisis) … but if there is a change in government, it will surely affect this project (Pan Borneo Highway).

“Previously, the Pan Borneo Highway had been extended when a new government took over in 2018, … at the end of the day the rakyat were the ones suffering,” he pointed out. 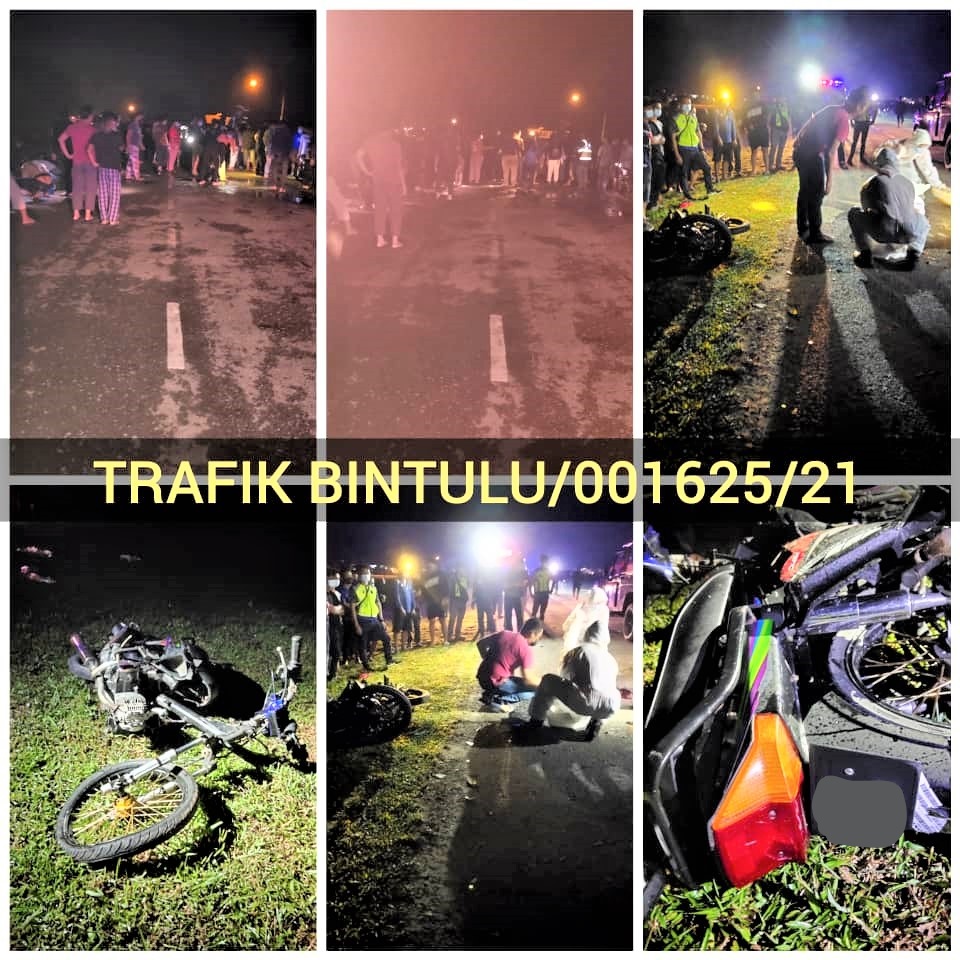