MUKAH: Police here nabbed a 53-year-old man for allegedly obstructing a civil servant from performing his duties and injuring a roadblock officer at the Kampung Jebungan junction, Jalan Mukah-Balingan today.

District police chief DSP Muhamad Rizal Alias, who confirmed the case, said the suspect went to the roadblock at 7.15am to confront a 26-year-old policeman.

“The suspect was angry and raised his voice at the complainant (policeman) for compounding one of his lorry drivers.

“However, the complainant in fact did not issue a compound to any of the man’s lorry drivers. The suspect later left the scene.

“At around 9.15am, the suspect returned to the scene, grasped the complainant’s left wrist tightly and pulled his arm,” said Rizal.

A policeman, a soldier and a People Volunteer’s Corp (Rela) member, who witnessed the incident, immediately arrested the suspect for further actions.

Investigations found that the suspect was a contractor who transported oil palm fruits from Sebakong Mukah Farm to Rinwood Mukah Factory and that he owned five lorries.

Rizal added that the suspect’s action towards the complainant was due to a compound issued to the driver of one of his lorries which was transporting a load of oil palm fruits.

Following the incident, the policeman was treated and examined at the Mukah Hospital. 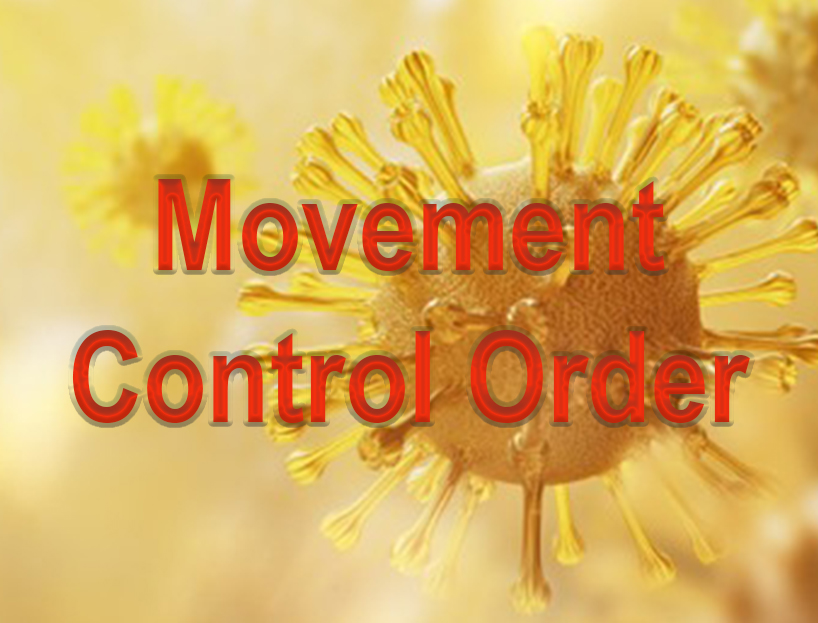 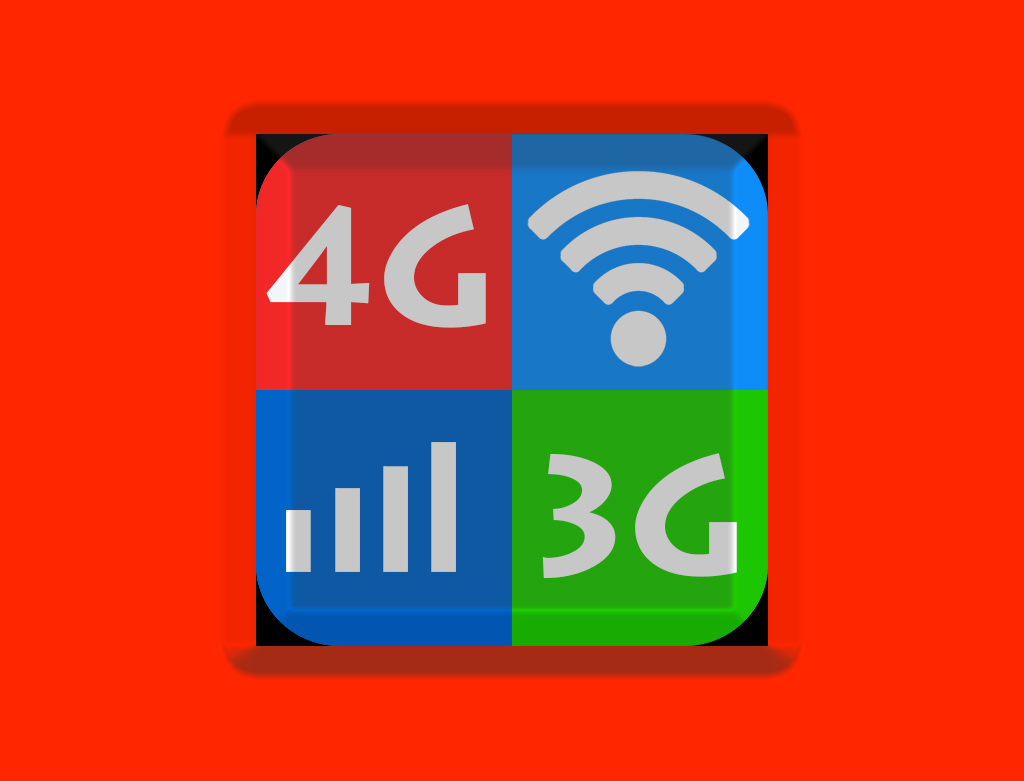 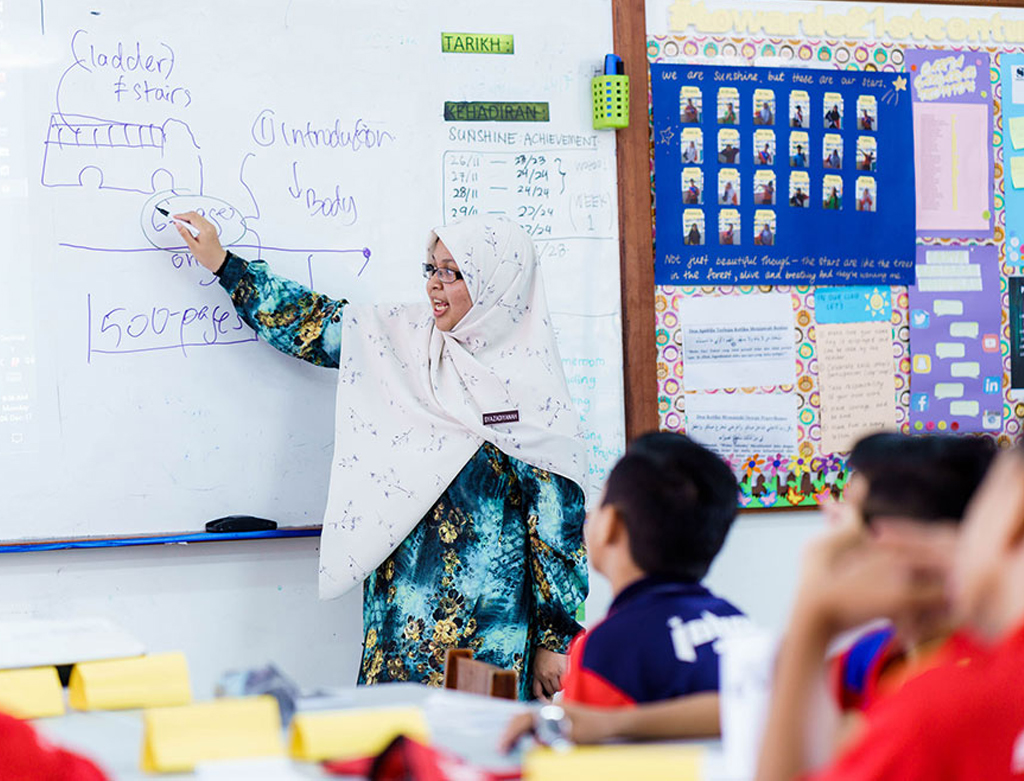 Public like idea of recruiting graduates as temporary teachers