“This is also a manifestation of togetherness with the people, especially during this very difficult and challenging time,” added the Welfare, Community Wellbeing, Women, Family and Childhood Development Minister in a statement on Friday, expressing her full support for the measures proposed by the chief minister.

She said this in response to the Chief Minister’s Office’s earlier announcement that two months’ worth of salary from Cabinet members and allowances from GPS assemblypersons and political secretaries would be contributed to the fund.

It was also announced that Sarawak civil servants would contribute a certain amount of their fixed entertainment allowance (ITK) in July and August to the fund, excluding frontliners directly involved in the control of the Covid-19 pandemic.

“I agree that the salary cut should not include frontliners, as a recognition of their hard work and sacrifices at the risk of their health in containing and mitigating the spread of the virus, looking after the sick, and also providing food to those on duty, patients at the Quarantine and Low-Risk Treatment centres, as well as quarantine and lockdown areas.”

Fatimah emphasised that there must be a very clear definition on who should be included in the list of frontliners. 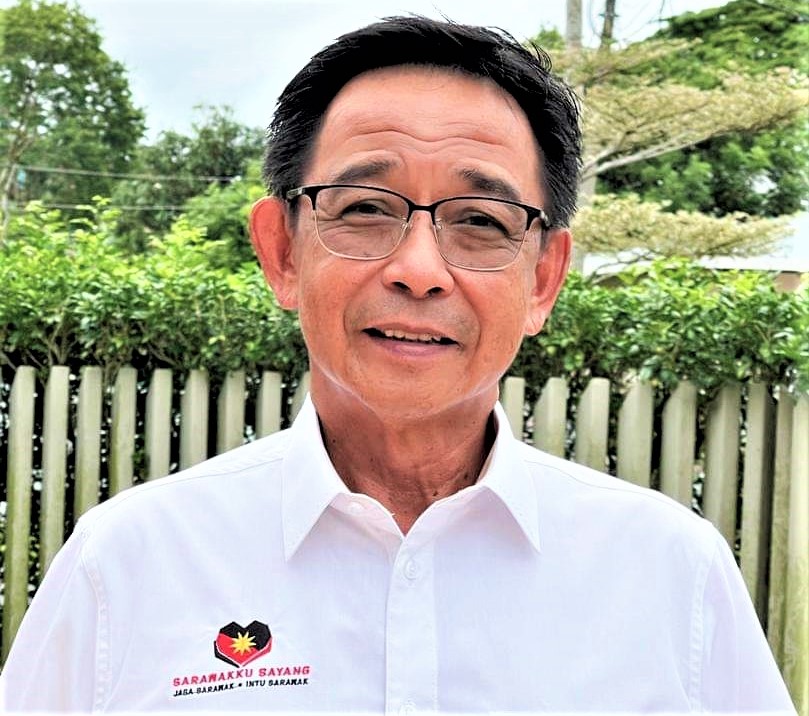 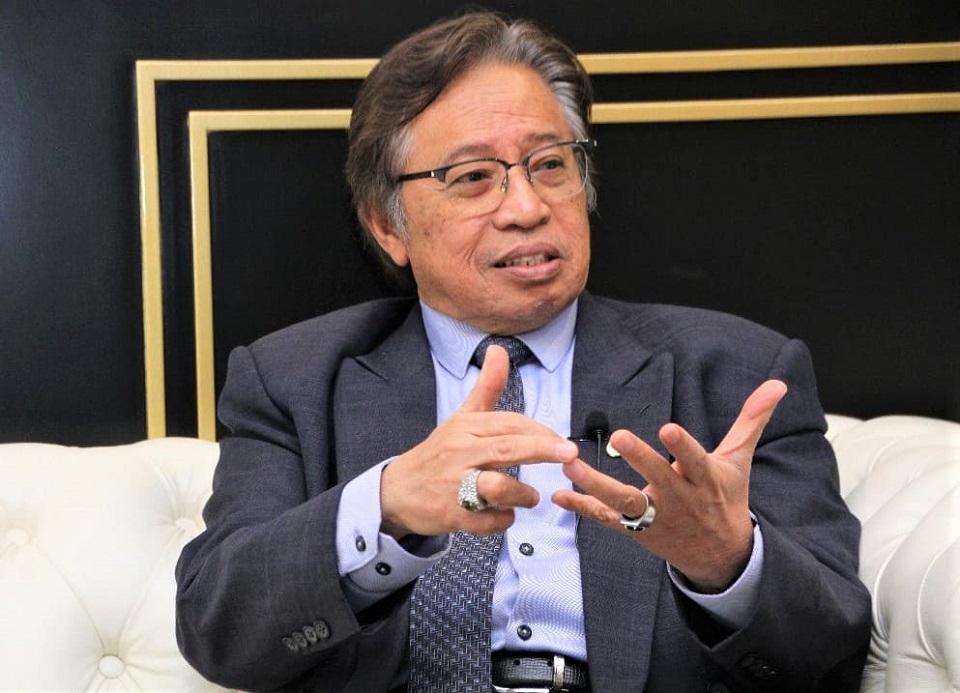