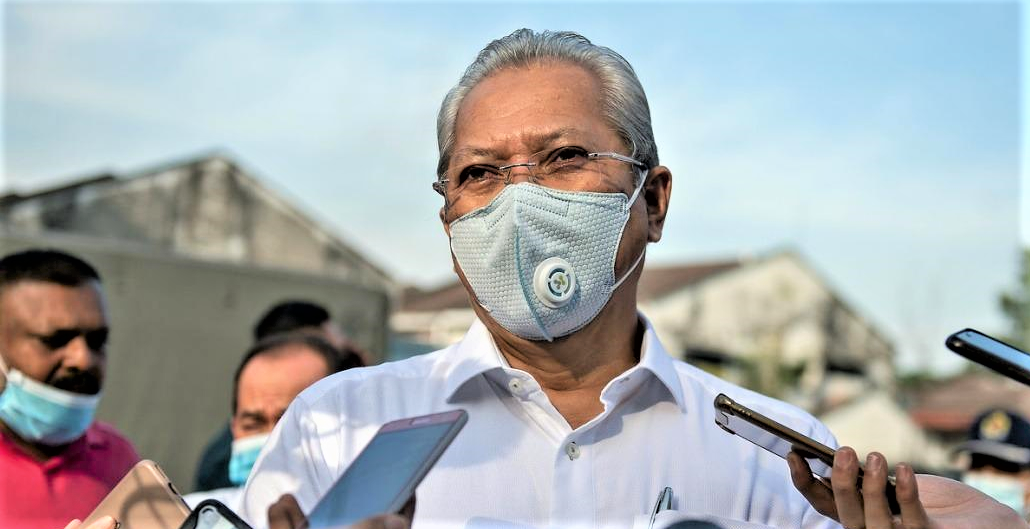 Cooperation of telcos needed for online campaigns to succeed

MELAKA: The Sarawak state election, which is expected to be held soon, needs the cooperation of telecommunication companies to make online campaigns a success.

Minister of Communications and Multimedia Tan Sri Annuar Musa said this was to give all parties the opportunity to conduct their online campaigns, as practised in the current Melaka state election.

“So for the purpose of the elections, which we expect to be held any time soon in December, this is an important step.

“So, again we need the cooperation of telcos to go to areas that have less commercial appeal as they are less populated.

All areas must be given a chance so that the parties can carry out their online campaign programmes,” he said on Sunday (Nov 14).

He added that unlike Melaka, where Internet usage was based on three factors, namely, tourism, schools and the election, Sarawak, however, was hampered by the problem of coverage, especially in rural areas with no Internet service network.

“So we have agreed to increase satellite broadband usage, but for the elections we want to see in more detail which are the areas and what are the problems … and I will go there next week.

“We will ensure that all main centres, especially the counting centres, have Internet facilities. This is so that we can have coverage from all polling areas, but not for the entire village (yet).

“Because over there, under the National Digital Network (Jendela), we have just issued letters for work on phase one of the Jendela part 1 and 2, which require more than 600 towers to be installed throughout Sarawak and that will take some time,” he said.

A special meeting of the Election Commission (EC) on the 12th Sarawak state election will be held on Nov 24 in Kuching, Sarawak.

On Nov 3, Yang di-Pertuan Agong Al-Sultan Abdullah Ri’ayatuddin Al-Mustafa Billah Shah consented to the lifting of the Proclamation of Emergency on Sarawak, which came into effect on Aug 2.

The revocation of the Emergency Proclamation indirectly paved the way for the Sarawak state election to be held with the term of the current state government having expired on June 6.

Chief Minister Datuk Patinggi Abang Johari Tun Openg on Nov 5 announced that the Sarawak State Assembly had been dissolved effective Nov 3, with the consent of the Yang di-Pertuan Agong, thus paving the way for the state election. – Bernama