KUCHING: A man has been arrested for injuring another with a chopper at Taman Malihah, Jalan Matang near here.

According to Padawan OCPD Supt Aidil Bolhassan, police arrested the suspect, 32, who is believed to be mentally unsound, around 8pm at his house last Sunday.

The police team also confiscated what is believed to be the weapon used in the act from his room.

“The victim lodged a report last Friday, stating that the suspect had swung a knife and injured his ear at a playground around 4.30pm.

“During the investigation, the suspect admitted to injuring the victim with a knife,” Supt Aidil said in a statement.

The suspect also has a criminal record. 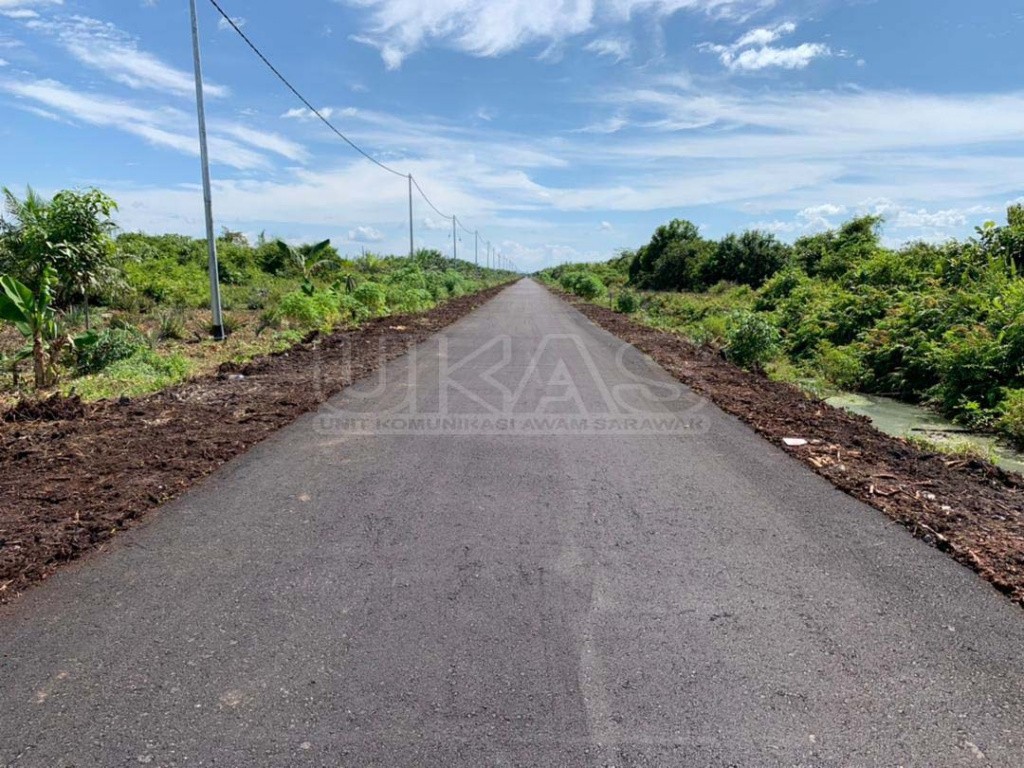