KUCHING: An online gambling syndicate reportedly reaping profits of about RM2.8 million since operating in the first six months of this year was crippled with the arrest of six individuals on Monday.

Acting on information gathered, a task force raided a condominium in Jalan Song around 9.30pm as it was suspected to be used as an online gambling operation centre

Also seized in the raid were four full set computers, books and 10 phones used in the illegal online gambling operation.

With the arrests of these suspects aged between 19 and 29, further investigation will be carried out to detect the main organiser.

Among the suspects detained, one of them is the second-in-command in charge of planning and operating the centre.

He noted that the centre has been operating on a 24-hour basis with shifts. The operators’ also get paid with salaries ranging from RM1,500 to RM1,800 per month.

“They reportedly reaped profits of about RM16,000 per day and about RM480,000 per month. Since they were operating for six months, they have profited about RM2.8 million.

“This is detrimental to the country’s economy because these people are not licensed and they don’t pay taxes,” he said, adding that this is the third arrest involving online gambling operation centres in a month’s time.

The syndicate’s modus operandi is to promote online gambling to locals by using social media applications.

Ahsmon stressed that they will continue such operation to ensure that the district is free from this activity that is detrimental to the economy and the community.

All six individuals will be remanded to facilitate investigations under Section 4(1)(g) of the Common Gaming Houses Act 1953 which provides for a fine up to RM50,000 and up to three years jail time.

In addition, they will also be fined up to RM50,000 for each online gambling machine seized. 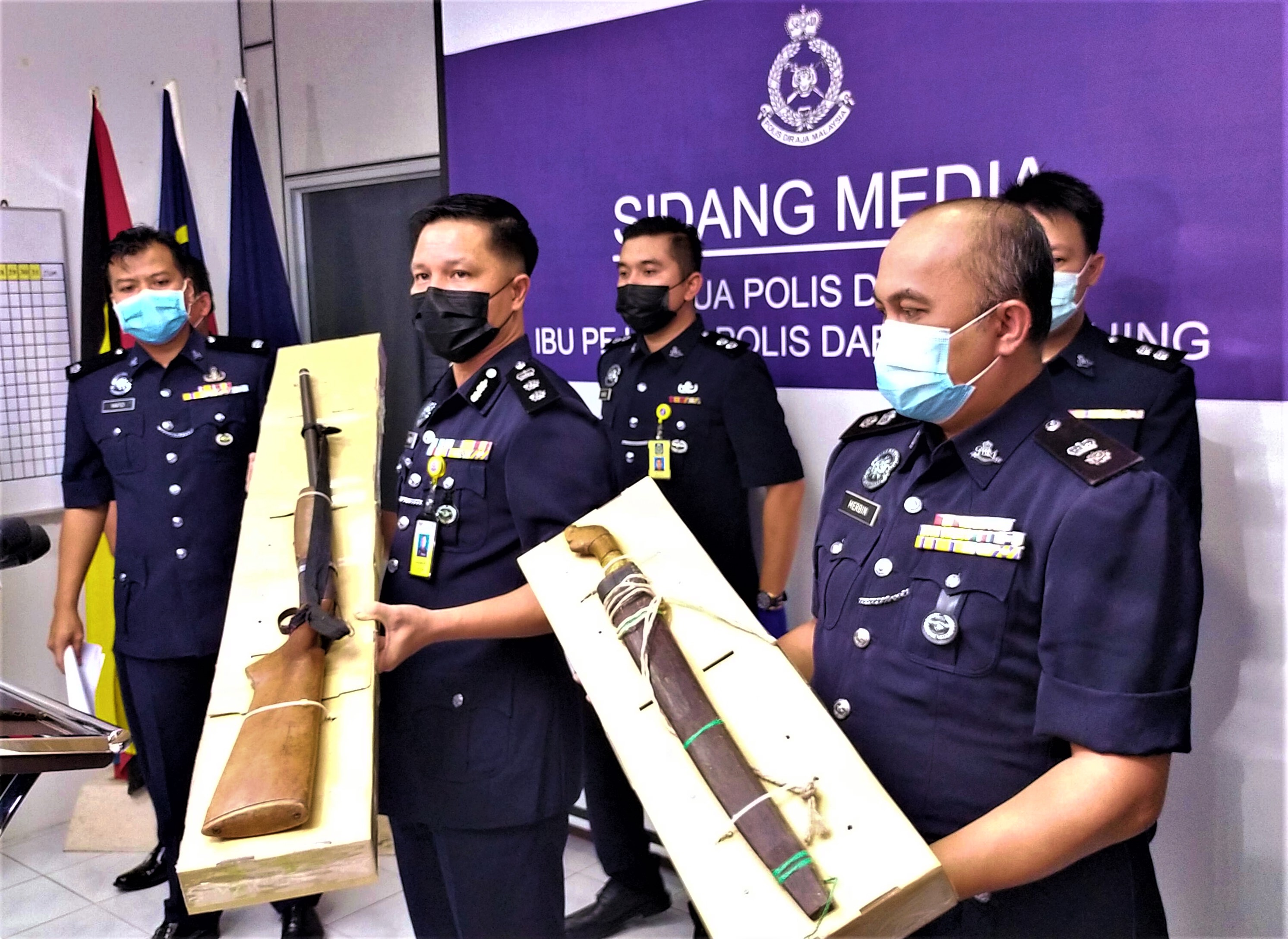 Dash for freedom comes to an end